Former BTCC regular Nick Foster makes a one-off return to the series next weekend after it was confirmed he would drive the Team IHG® Rewards Club BMW at Rockingham this weekend.

Regular racer Andy Priaulx misses the event due to scheduled GT commitments with BMW and after careful consideration of some 16 interested drivers, both IHG®Rewards Club and West Surrey Racing opted for Foster’s return.

Nick Foster has annouced he won't be back in the BTCC this season, and is retiring from racing in the category.

The 49-year-old has spent the last four seasons with eBay Motors-sponsored West Surrey Racing, after initially saying he saw the BTCC as a three year project.

Continue reading
Catch up on your favourite shows

After a consultation lasting more than four months, and involving motorsport's governing body the MSA, as well as the Environment Agency and local planning department, the circuit has applied for planning permission to change the elevation of the run off area, remove shrubs, and replace the tyre barrier with Armco and belted tyres.

Colin Turkington was once again fastest in the second free practice session for this weekend's British Touring Car races at Knockhill in Scotland.

All set here for the unveiling of the team car! Keep an eye on our Twitter feed for the new design #BTCC pic.twitter.com/bEjnkKIin9 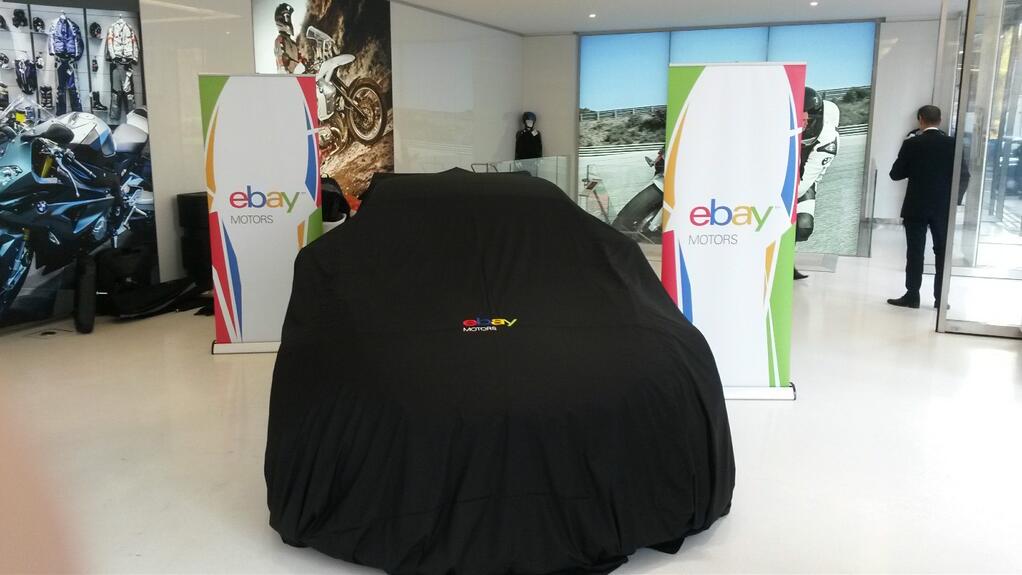