Juventus claimed a 2-1 advantage after the first leg of their Champions League last-16 tie against Borussia Dortmund.

It's Juventus against Borussia Dortmund this week - here two fans preview the clash. 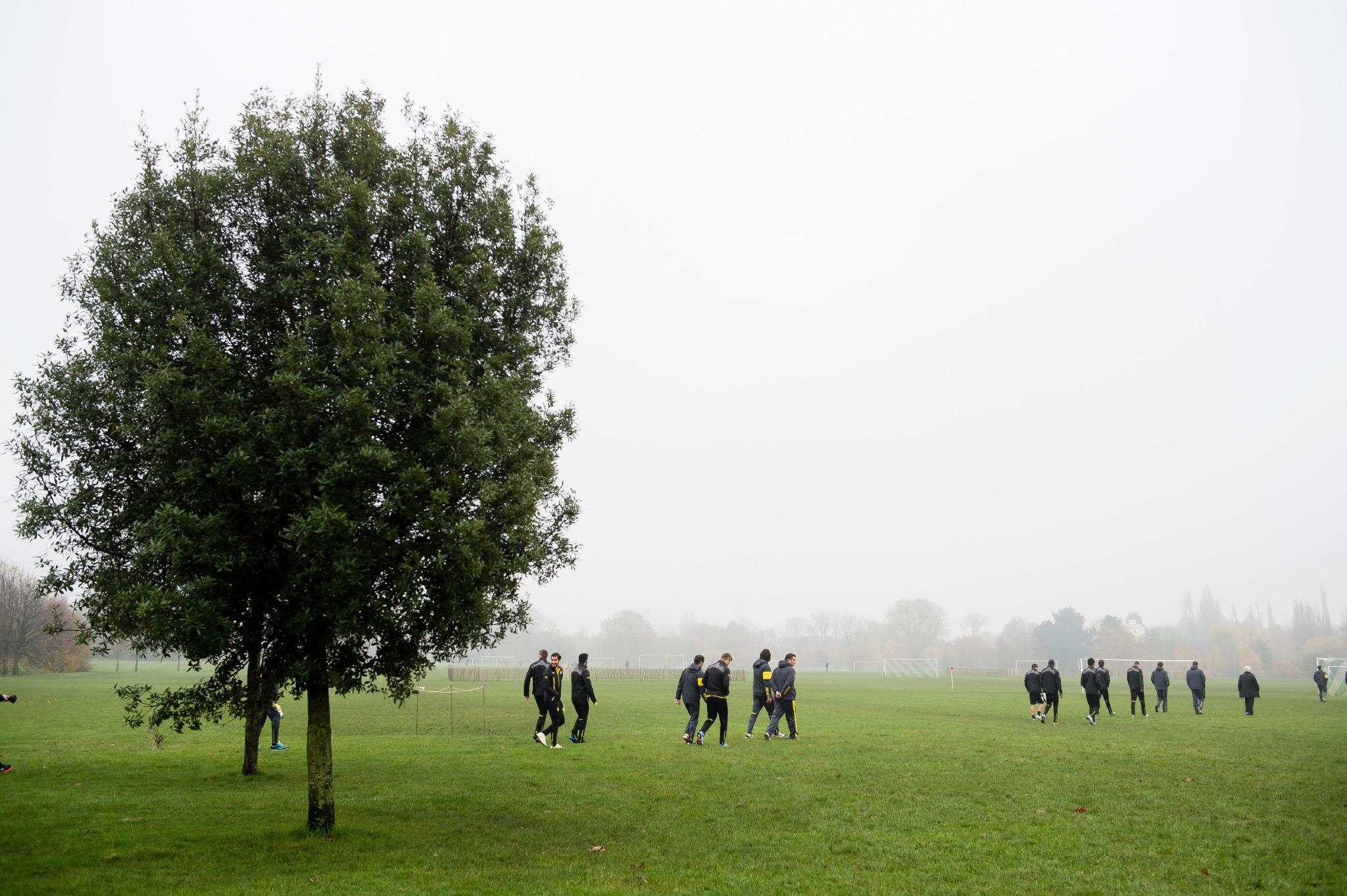 Arsenal endured a chastening start to their Champions League group campaign after being overwhelmed by Borussia Dortmund at Signal Iduna Park.

Bellerin starts at right-back after Mathieu Debuchy was ruled out through suspension and injury, with Calum Chambers confined to the bench after falling ill with tonsillitis.

Mikel Arteta anchors the midfield having overcome an ankle problem, while Dortmund's former Manchester United winger Shinji Kagawa features only among the substitutes for the German club.

Watch highlights of Dortmund vs Arsenal on ITV at 10.40pm

Arsenal face the tricky task of getting past Borussia Dortmund, Galatasaray and Anderlecht. We see what the fans say.