As Boris Johnson took centre stage to celebrate winning his seat in Uxbridge and Ruislip South, all eyes were not, in fact, on the Conservative leader.

Making for one of the most bizarre scenes of election results night, Johnson was flanked by an array of colourful candidates including Lord Buckethead, Bobby 'Elmo' Smith and Count Binface.

I thank my fellow candidates in all their glory, Lord Buckethead... Elmo, and others ... forgive me if I don’t identify them all.

Many people staying up throughout the night to follow the results took to Twitter to express their bemusement. 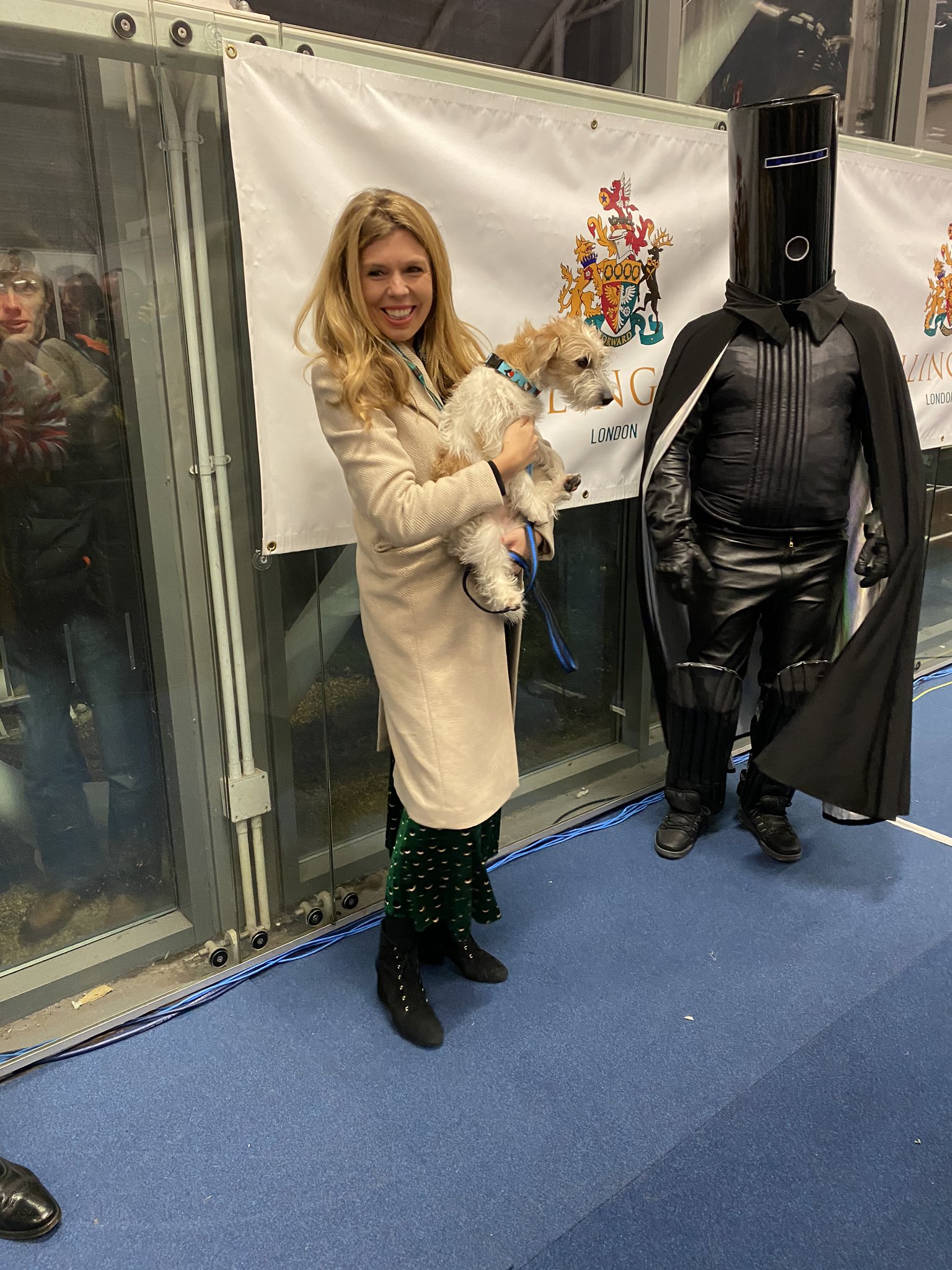 Meanwhile, there were more raised eyebrows in Islington North where Nick the Incredible Flying Brick, also of The Monster Raving Loony Party, stood alongside Jeremy Corbyn.

Jeremy Corbyn will not lead Labour in future elections