Jonathan's had a front row seat at some of the world's biggest stories, before joining Good Morning Britain Jonathan was a correspondent for Daybreak and GMTV. During the Iraq conflict in 2003 he travelled the desert, reported from Baghdad when Saddam Hussein was toppled from power, and has done a bungee jump live on air.

With Alpine weather in Britain and success in the Winter Olympics, Good Morning Britain's Senior Correspondent Jonathan Swain explores how we could all benefit from time on the snow.

Israel has shelled areas of south Lebanon overnight - in response to rocket attacks. It's the sixth day of airstrikes by Israel which says it's targeting Hamas militants. Thousands of people have fled from the homes in Gaza, at least 166 people have died in the attacks.

Jonathan Swain has more in his blog...

He was the teenager who inspired millions and this morning the amount raised in his name has reached more than £3.5 million. Stephen Sutton lost his battle with bowel cancer yesterday, aged 19.

Over the last year, Stephen's story had been filmed for a documentary. This morning, Good Morning Britain can show you some of it for the first time - and we'll talk to the documentary maker Greg Richters at 6.45 and 8.10.

Jonathan Swain spoke to some teenagers at the Teens Unite respite centre about what Stephen's achievements mean to them.

As a poll by transport charity Sustrans tells us that more than 40 per cent of parents of five to 11-year olds say they are more concerned about road safety for their children, than 'stranger danger', Jonathan Swain brings us more information about how we really feel about road safety near our schools...

Ashley Cole has retired from international football after being left out of England's World Cup squad.

Jonathan Swain has more in his blog...

Police searching for Madeleine McCann prepare to excavate sites in Praia da Luz where she went missing in 2007.

A number of sites will be excavated for clues.

Find out more at ITV News

Catch up with Good Morning Britain on ITV player 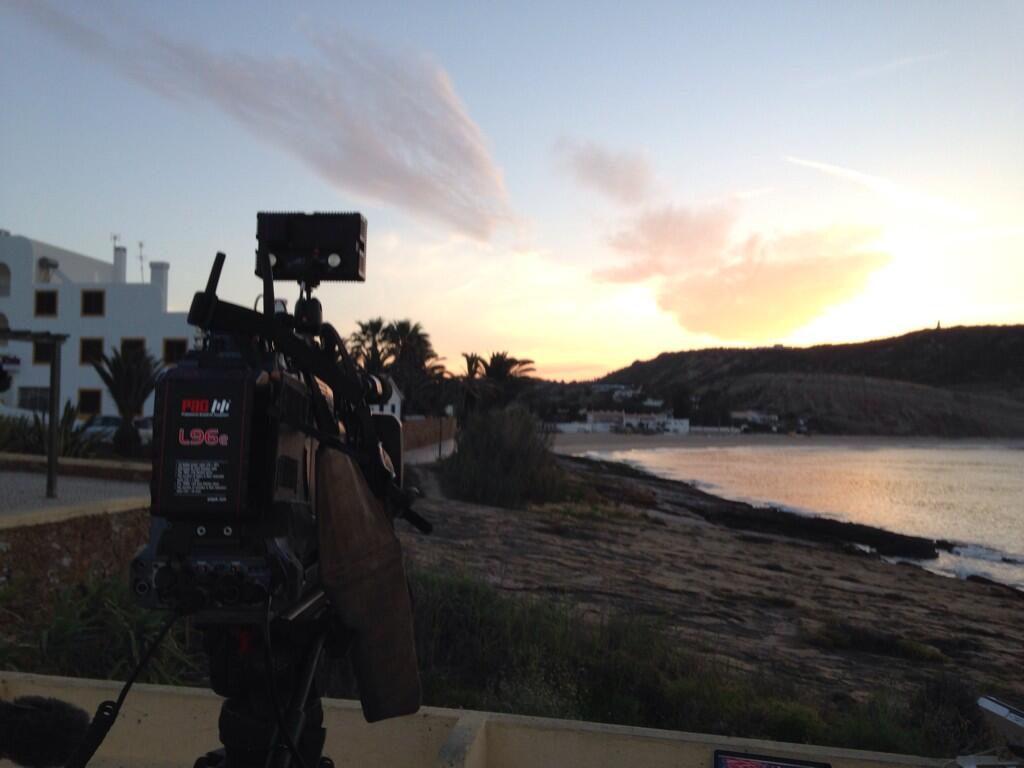