He was the teenager who inspired millions and this morning the amount raised in his name has reached more than £3.5 million. Stephen Sutton lost his battle with bowel cancer yesterday, aged 19.

Over the last year, Stephen's story had been filmed for a documentary. This morning, Good Morning Britain can show you some of it for the first time - and we'll talk to the documentary maker Greg Richters at 6.45 and 8.10.

Jonathan Swain spoke to some teenagers at the Teens Unite respite centre about what Stephen's achievements mean to them. 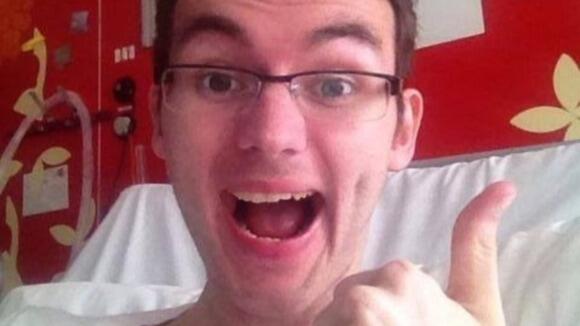 Messages of condolences have poured in for him and his family over twitter, including one from Prime Minister David Cameron, who praised his "spirit" and "bravery".

I'm deeply saddened to hear that Stephen Sutton has died. His spirit, bravery and fundraising for cancer research were all an inspiration.

Read more on this story at ITV News