NEW: Statement from Buckingham Palace. (Basically, they haven’t worked any of this stuff out yet.) pic.twitter.com/IGhGImAlYJ 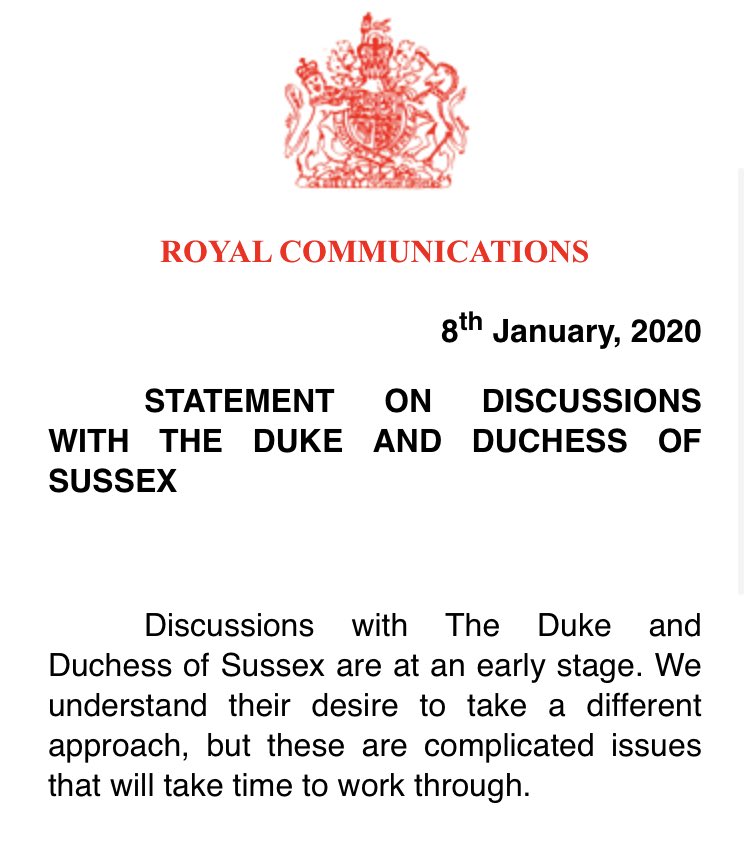 Prince Harry and Meghan initially broke the news on Instagram writing: "After many months of reflection and internal discussions, we have chosen to make a transition this year, in starting to carve out a progressive new role within this institution.

"We intend to step back as 'senior' members of the Royal Family and work to become financially independent while continuing to fully support Her Majesty The Queen.

"It is with your encouragement, particularly over the last few years, that we feel prepared to make this adjustment.

"We now plan to balance our time between the United Kingdom and North America, continuing to honour our duty to The Queen, the Commonwealth, and our patronages."

What happens next? ITV News Royal Editor @chrisshipitv explains the significance of the announcement pic.twitter.com/KLGPpO3pTX 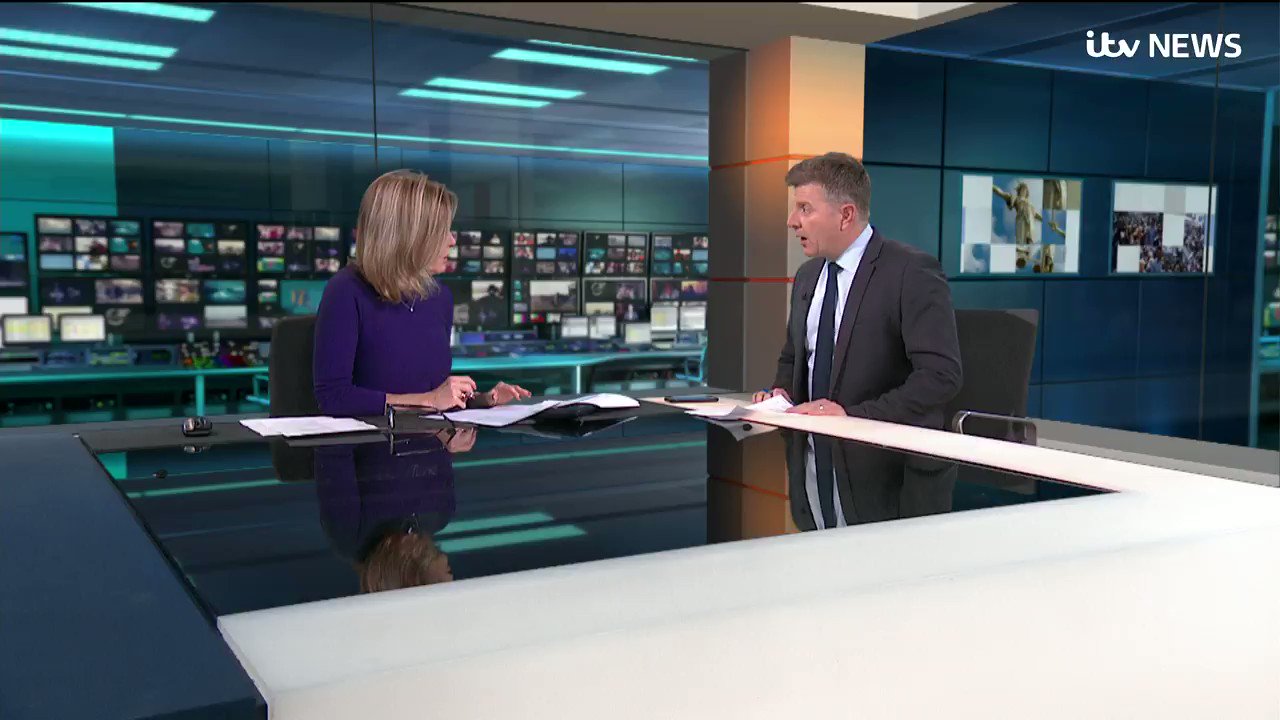