ITV annual Text Santa charity campaign concludes today with a takeover of ITV to raise money for six charities in the run up to Christmas - ending in a spectacular show tonight.

The six charities that will benefit from the campaign are:

Programs throughout the day will be celebrating Christmas with the Text Santa campaign, from Jeremy Kyle and Lorriane right through to a celebrity newsreader edition of The Chase featuring Alastair Stewart.

Text Sanat will start the ITV takeover from 6pm with the fund raising finale on ITV at 8pm and will be presented by Ant and Dec, Phillip Schofield, Holly Willoughby, Christine Bleakley and Paddy McGuinness. They will be joined by the cast of Coronation Street and Emmerdale, and a host of 'mystery' guests.

People all around the country are also doing their bit by wearing their Text Santa hats and paying to join in the day of #hattitude. 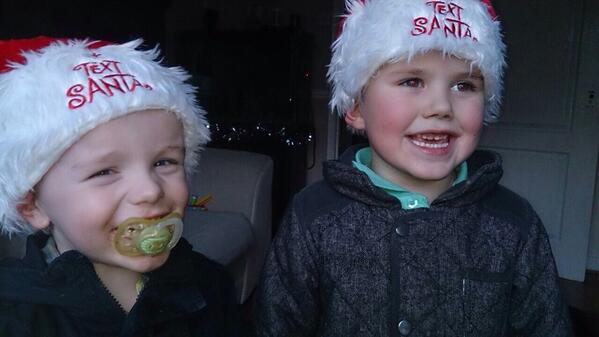