President Obama targeted President Putin's inner circle today by imposing a set of sanctions on 20 of his close aides and allies and threatening penalties against key sectors of the Russian economy.

"This is not our preferred outcome," President Obama said. "These sanctions would not only have a significant impact on the Russian economy, but could also be disruptive to the global economy.

"However, Russia must know that further escalation will only isolate it further from the international community."

The sanctions hit close advisers to the Russian President, including Sergei Ivanov, his chief of staff, Arkady Rotenberg and Gennady Timchenko, both lifelong friends whose companies have amassed billions of dollars in government contracts.

Bank Rossiya, a private bank that is owned by Yuri Kovalchuk, who is considered to be Putin's banker, was also hit with sanctions.

UN Secretary-General Ban Ki-moon met with President Putin today and told him the crisis is "at a crossroads."

He said he was "deeply concerned" about the situation, adding that tension between Ukraine and Russia poses "great risks to the countries themselves and beyond."

However, Moscow showed it was not ready to compromise and responded to the US sanctions by banning nine Americans banned from Russia. 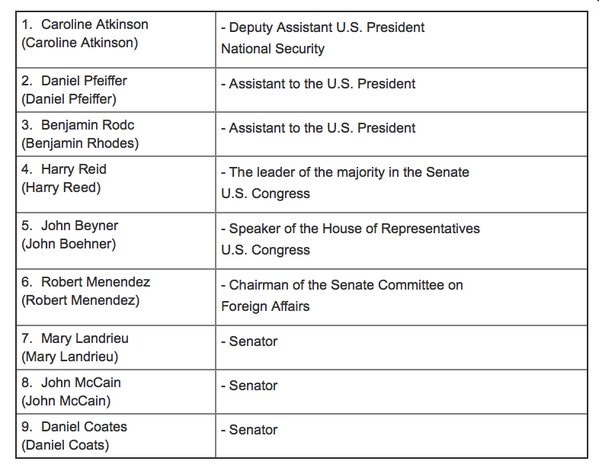 One of those on Russia's hit-list was US Senator John McCain who mocked the ban by saying: "I guess this means my spring break in Siberia is off, my Gazprom stock is lost, and my secret bank account in Moscow is frozen."

He added: "Nonetheless, I will never cease my efforts on behalf of the freedom, independence, and territorial integrity of Ukraine, including Crimea."

Russia and the West continued to trade blows when the Russian embassy in London warned the "British side should mind its language" in response to a tweet yesterday by the UK embassy in Moscow on Russia's annexation of the Crimea region in Ukraine:

@ukinrussia The people of Crimea think otherwise, dear colleagues! Will of people comes first, does it not?

Another round of sanctions are expected tomorrow, with EU countries facing much to lose if the crisis turns into a trade war. 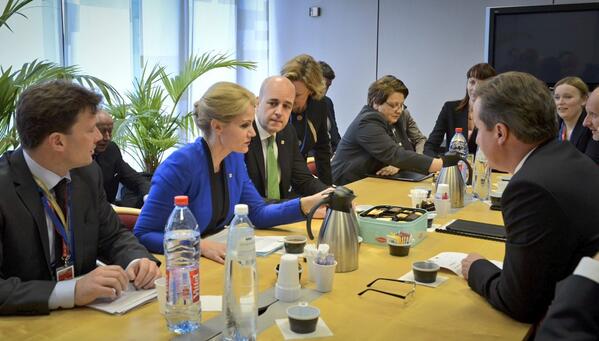 He added: "What that means is more asset freezes and travel band, more actions specifically in respect of what's happened in the Crimea."

After three Ukrainian warships were taken over by Russian troops in Crimea today, Russian Defense Minister Sergei Shoigu has told US Defence Secretary Chuck Hagel in a phone call that Russian troops will not enter eastern Ukraine.