Dredging has begun in Somerset, around the River Parrett, which has sparked celebrations among some residents.

Many have taken to social network sites to show their support for dredging.

@dredgetherivers We're all in it together! Team work! And what a team! 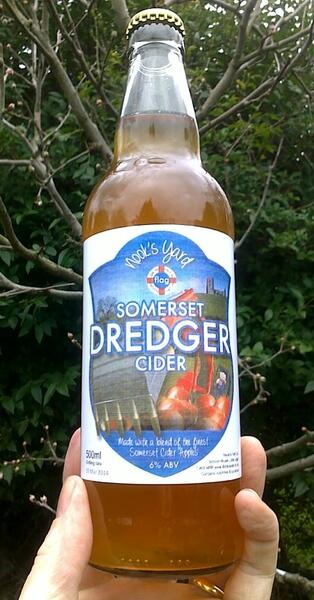 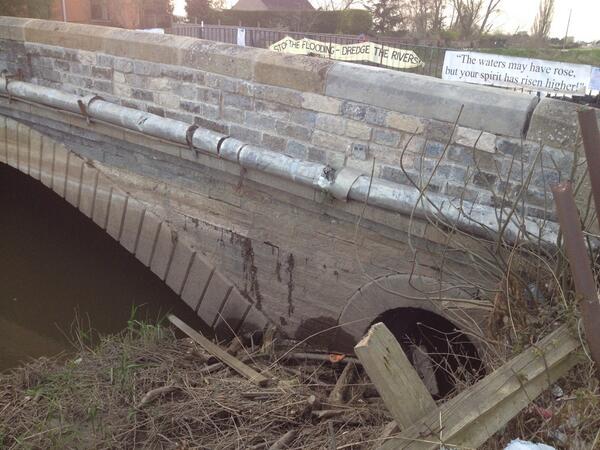 The Parrett back to normal. Langport. http://t.co/bJK0SMeQa1 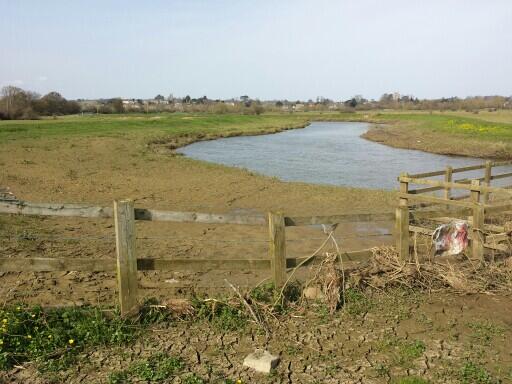 Dredging on the river Avon between Bath and Bristol, cleaning around the locks to get them open again - Stuart http://t.co/OnYHjLOfaF

It is a very encouraging sight, seeing the dredging on the river. It has been a long time coming.

Hopefully some of our campaigning has led to that. We have got to remember that the 8km stretch they are working on is just the beginning.

We would like to see all the rivers dredged.

– Mr Sadler, a father of two from Moorland.

The £100 million, 20-year plan to protect the Levels proposes a new tidal barrier at Bridgwater and raising the levels of key roads to prevent communities such as Muchelney being cut off again.

Thank you @heathervenn123 for all your hard work & love for #FLAG: we're celebrating with some silt-free (gf) cakes http://t.co/b24RKQf8hU 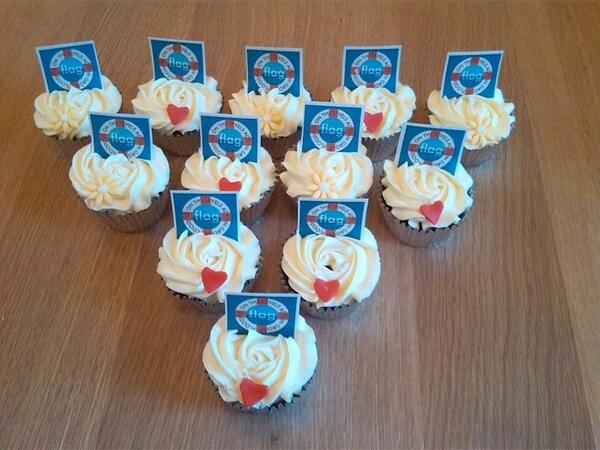 Some dredging had begun in select locations across the Somerset Levels towards the end of March.

Watching listening that at last they are starting to work on the Dredging as we speak makes me feel better :-) happy days keep us dry :-)))

@dredgetherivers Crossing the levels by train - so good to see land not water! Keep up the good work.

The Environment Agency begins the pumping of water across Somerset today, as part of wider Government plans to clear up flood hit parts of the country. 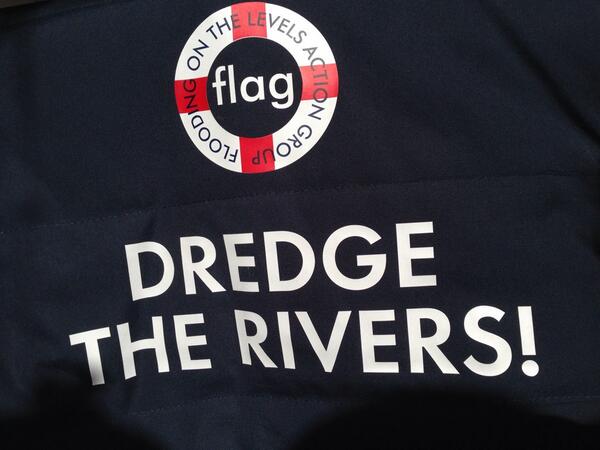 Today we cleared stinky rotten sandbags, and cleaned up a garden after #somersetfloods what a transformation #Flag http://t.co/qW4eaRmaKj 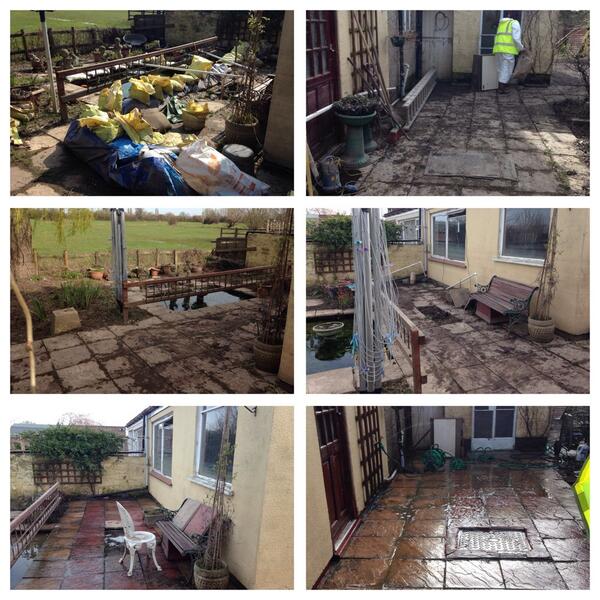 Today & most days #moorland & #Fordgate lots #Silt nasty sticky stuff when it's wet, and a pie crust when it's dry http://t.co/wHPfBJ1XNC 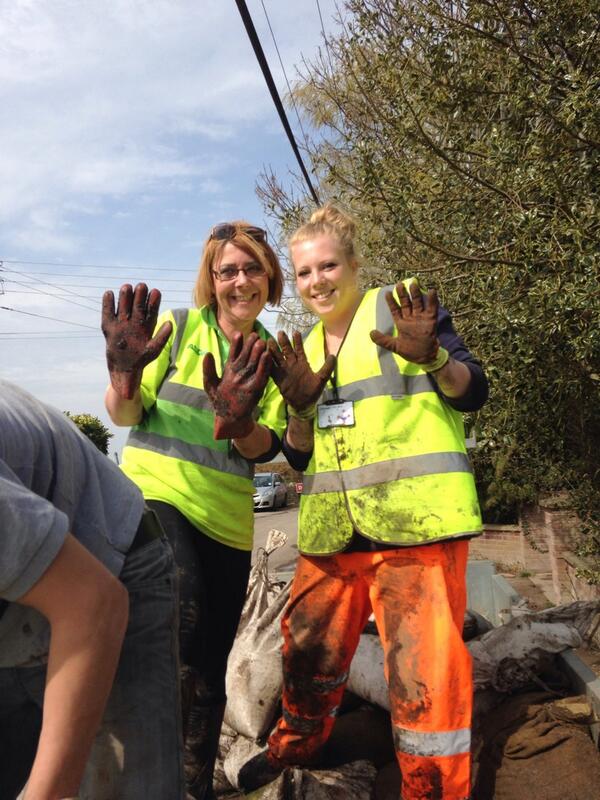