Legendary US talk show host David Letterman has revealed that he will retire from his programme next year.

A clip of his announcement was uploaded to the Late Show YouTube channel:

There are more than 10 reasons #DavidLetterman will be missed. http://t.co/UoLVRZduF7 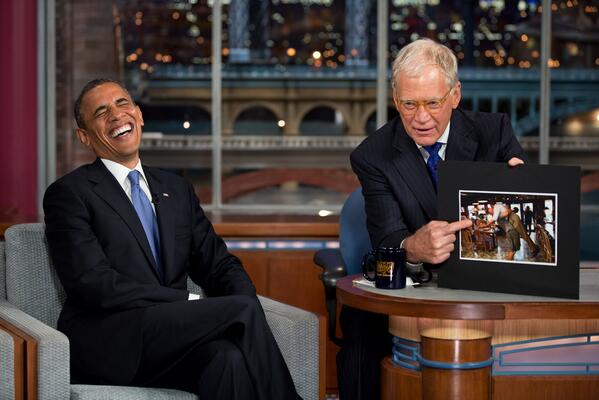 Letterman was know for his top ten lists on the show.

Letterman, 66, began hosting the show on CBS in August 1993, after leaving the rival NBC network, where he had hosted the Late Night with David Letterman show for many years.

News of Letterman's plans to retire came nearly two months after Jay Leno bid farewell as host of NBC's The Tonight Show, a job Leno assumed in 1992 in a highly publicized succession of Johnny Carson that led to Letterman's defection from CBS.

NBC News tweeted a transcript of the Letterman's comments.

David Letterman announces he will retire in 2015 http://t.co/9Y9cvE7PU9

David @letterman is the best there is and ever was.