The man who started the #BringBackOurGirls viral campaign says "history will record positively" all those who have offered their support for the kidnapped Nigerian schoolgirls.

Ibrahim Abdullahi told ITV News: "It's really gratifying to see how the hashtag has created so much awareness of the abduction and atrocities of the wicked Boko Haram insurgents worldwide."

It all began 14 days ago, one week after the girls were brutally abducted from their school in the village of Chibok.

Boko Haram: Who are the radicals kidnapping Nigeria's schoolgirls?

Ibrahim was in the audience for a speech in Port Harcourt by Obiageli Ezekwesili - a Nigerian former minister who called for the government to take action to "bring back our daughters".

There had already been a large number of tweets calling for the government to #BringBackOurDaughters - but Ibrahim felt "we may all not have daughters but everyone has a girl".

Since then, the phrase has united the globe.

Around 1.4 million tweets have been sent with the hashtag, including human rights campaigner Malala Yousafzai and international charities such as Amnesty International. 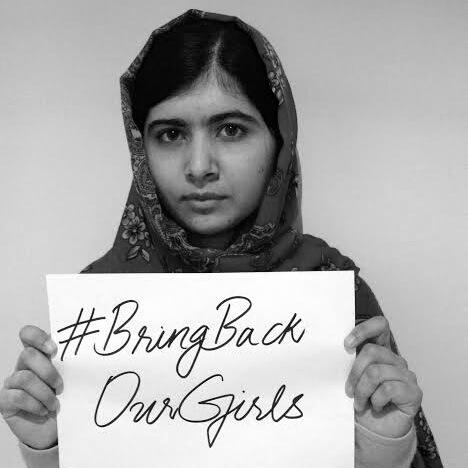 2 weeks too long! Tell Nigerian officials to do everything to #BringBackOurGirls now: http://t.co/Zhu9a5MQUZ http://t.co/zAbjv6p4YX 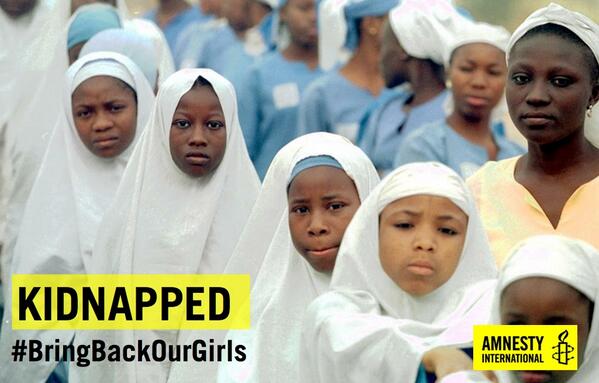 US Secretary of State John Kerry even used it when announcing US plans to aid the search for the girls. 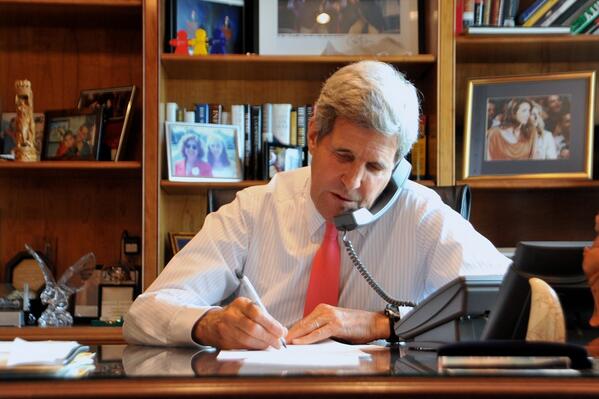 While north-west Africans were tweeting regularly from the start, tweeters from western countries such as Britain and the US began lending mass support from 30 April.

Ibrahim claims that, before the huge success of the hashtag, the government refused to take action, thinking "that the campaign will die out".

"But with the involvement of the international community through the assistance of [US film director] Ramaa Mosley and others, it didn't die. In fact it became a huge success."

And while Ibrahim says it does not matter who started the campaign, he is pleased to see it has acted as a vehicle for real action as other nations step in to try to save those that remain missing.

"It is the world's outcry that forced the Nigerian government to stand up to its obligations and start working towards finding the girls."