Voters are being asked not to take 'selfies' at the polling booth during this Thursday's local and European elections - with a warning that doing so could inadvertently see them breaking the law.

Staff at voting stations across the country have been trained on what 'selfies' are and have been "advised against" allowing them, the Electoral Commission has said.

Each ballot paper contains an individual marking, which cannot be shared under law. Posting a picture that contains it could lead voters to breach the secrecy of the ballot, potentially leading to a £5,000 fine or six months in prison. 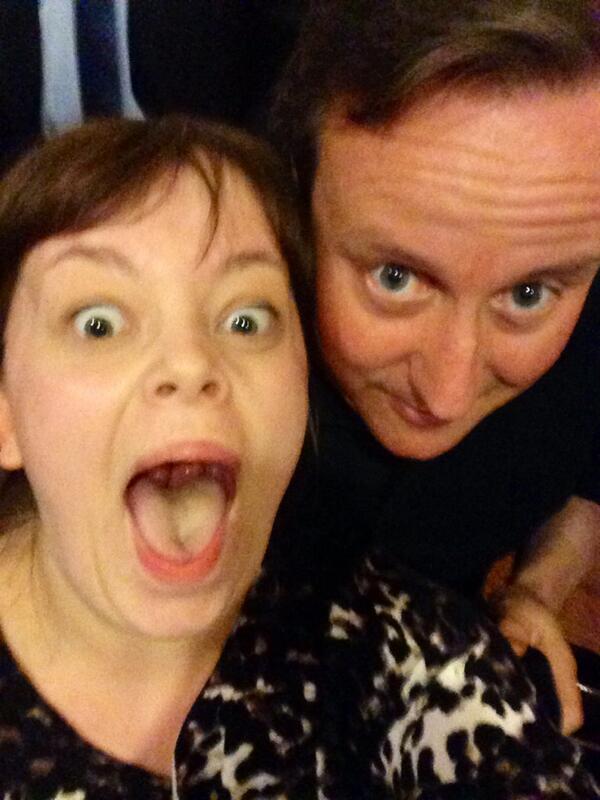 The warning comes after the craze crossed over into politics in recent months, with Prime Minister David Cameron among a host of politicians to be snapped with a member of the public.

Some campaigners call for a change in the law to encourage a greater turnout among young people on election day - pointing to countries such as the Netherlands where the practice is allowed and has become part of the occasion. 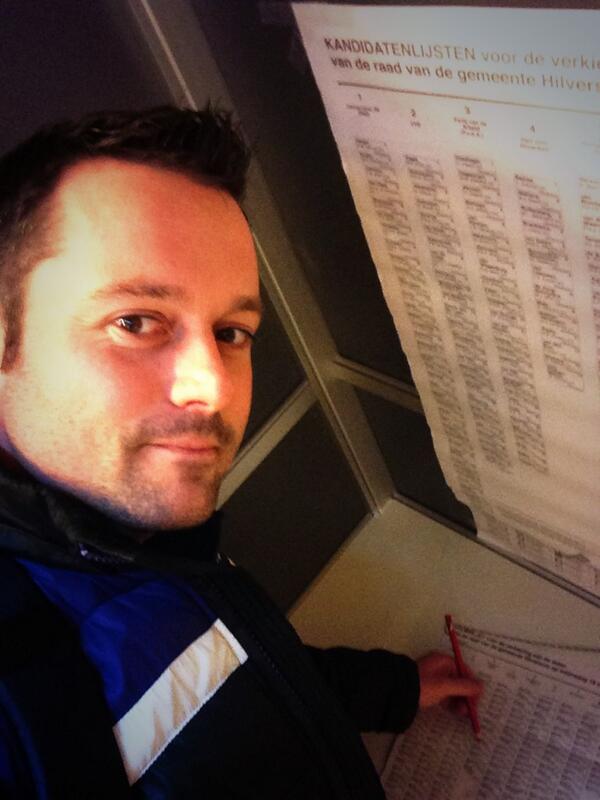 Katie Ghose, Chief Executive of the Electoral Reform Society, said: "At a time when more and more people are turning away from politics, anything which brings a sense of occasion to election day ought to be encouraged.

"Rather than seeking to take the fun out of politics we should be doing everything we can to make it more attractive to vote. And if other countries can allow selfies whilst maintaining the secrecy of the ballot, so should we.” 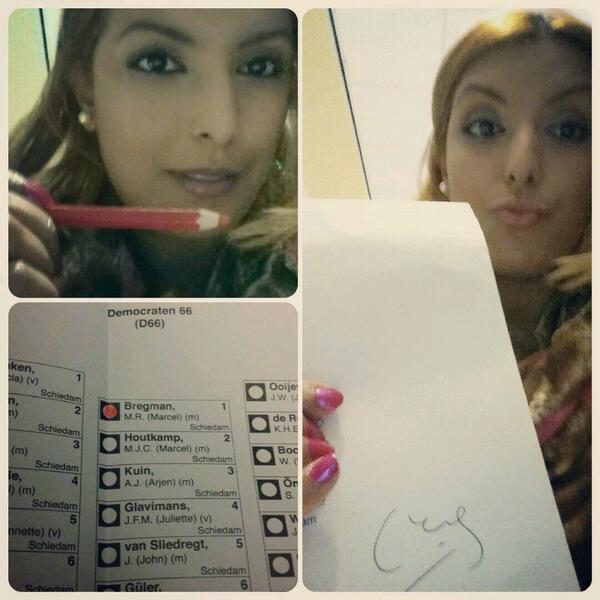 In a statement, a spokeswoman for the Electoral Commission said: "The law against releasing information obtained in a polling station is there to protect the integrity of the poll and the secrecy of the ballot.

"Section 66 of the Representation of the People Act sets out the secrecy requirements at UK Parliamentary and local elections in England and Wales. Equivalent provisions apply at other elections and at referendums."

"The application of the law is complicated and whether an offence has been committed would depend on a number of factors, including whether the photograph was shared with others and what the photograph showed."