The US team's performance in the World Cup has helped spread soccer fever across the country - so could Americans finally be ready to fully embrace the beautiful game?

Jurgen Klinsmann's side have defied the odds to reach the last 16 of the World Cup, and interest in the sport has now reached new heights with thousands gathering in parks to watch games and record television viewing figures.

Over 20,000 fans flocked to Grant Park, in Chicago to watch the 2-2 draw with Portugal, while over 24.7 million viewers tuned in to watch on television.

Chants of "I believe that we will win" and "U-S-A! U-S-A!" reverberated around fan zones in parks and bars throughout America during their three group games.

From Barack Obama to Hulk Hogan to Justin Timberlake, Famous faces have also been caught up in the tournament buzz.

President Obama managed to cheer on the USA against Germany on board Air Force One. 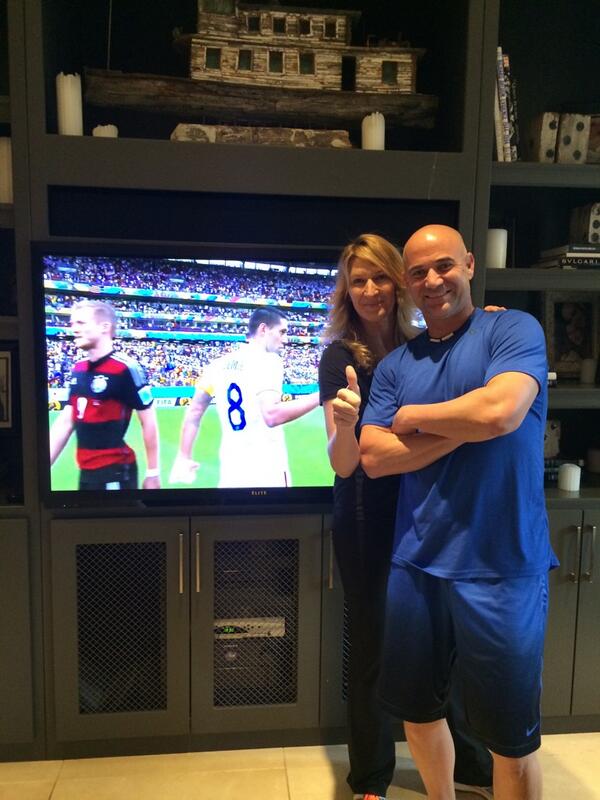 On to the next! #USMNT #focus 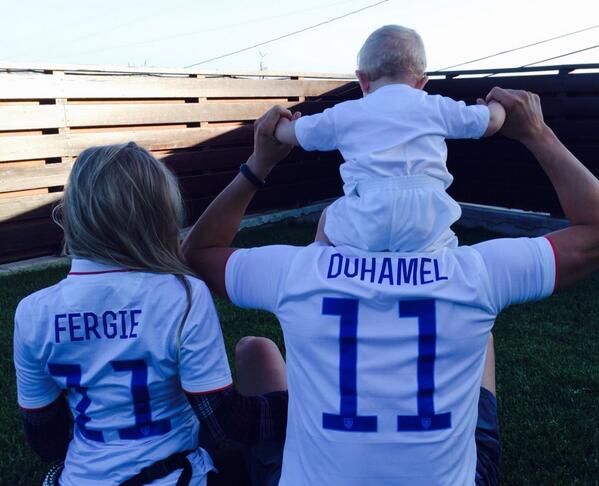 The US media has also picked up on the national interest in the tournament. 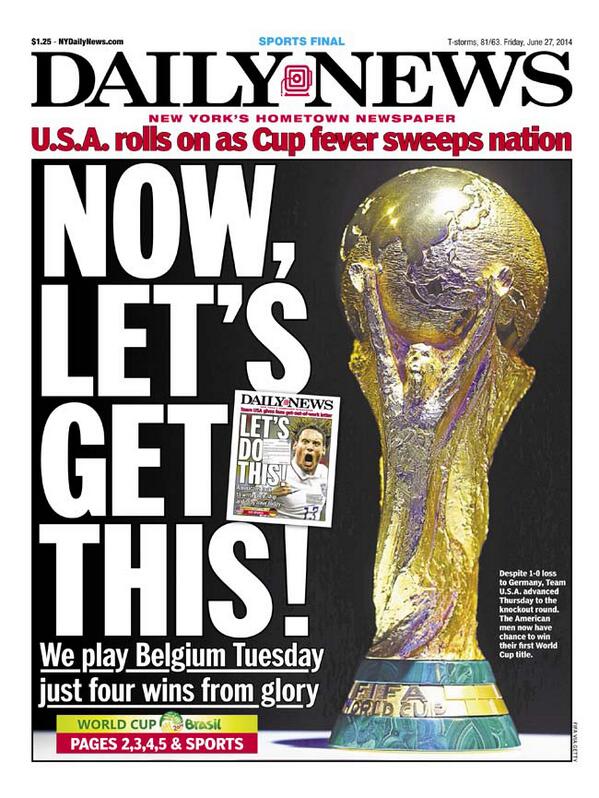 The US Soccer federation has helped garner interest and support, through its use of social media.

Jurgen Kinsmann provided an excuse letter for fans wanting to avoid work to watch their clash with Germany.

"I've seen people come together for this (the World Cup) in a way I've never seen in the past," one fan said.

Guy Cross, who has travelled to Brazil to support the team, agrees and says support for the game has definitely evolved over the last 20 years.

"I remember France in 1998 and sitting in the stands where people didn't know any songs," Mr Cross said.

"But it's definitely evolved over the last 20 years. The support is more intense and broader and people are more knowledgeable about the game."

More than 13 million Americans are playing the game, while MLS stadiums average around 18,000 supporters for each game.

The question remains whether the popularity of the sport can be sustained beyond this summer's World Cup, enabling it to compete with more mainstream sports such as baseball and basketball.

If the USA team "soccer it out against the Belgium Soccerlates in the sweet sixteens", as Twitter sensation Soccer Guy said, World Cup fever may continue to sweep across the country.

USMNT to soccer it out against the Belgium Soccerlates in the sweet sixteens. #WorldCup

For the latest news from Brazil, visit the ITV World Cup site