Members of the band Interpol have been stuck on their tour bus for two days just outside of Buffalo in the US state of New York NY.

#interpol settling in for another night by the road! Thanks to Lackawanna FD for looking after us. http://t.co/OsEAiRmau0 It’s with great regret that we have to announce the cancellation of our show tomorrow night in Montreal. We’ve been stranded in a snowstorm outside of Buffalo for over 40 hours and still don’t know when we’ll be able to move from our current position.

The band had been travelling to Toronto for a concert when their trip was hit by the massive snowstorm that buried parts of upstate New York. Band members have been tweeting from the bus. #interpol #snowed in for the night! http://t.co/DgKd1QXDsT Hour 13 trapped in the snow. Dry goods and vodka. We will make it. -DK http://t.co/bEQhaUokKi 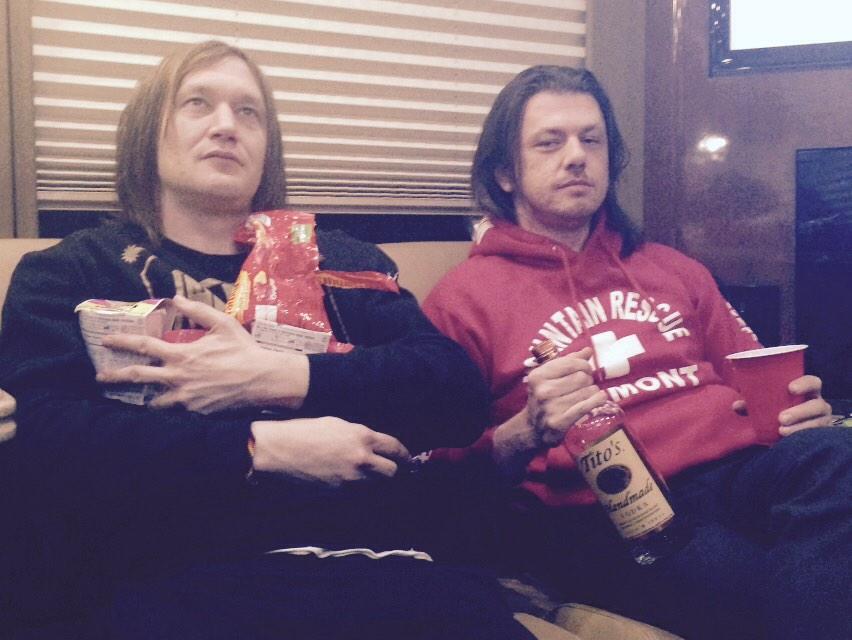