Australians have reacted angrily after Tony Abbott claimed his greatest achievement as women's minister was the repeal of the carbon tax.

When asked on channel Nine’s Today show what the Prime Minister and women's minister thought was his greatest achievement, he said:

Well, you know it's very important to do the right thing by families and households and as many of us know women are particularly focused on the household budget and the repeal of the carbon tax means a $550 a year benefit for the average family.

Mr Abbott had been taking part in the interview after a Cabinet reshuffle which saw Sussan Ley promoted to minister for health and minister for sport, joining the only other female cabinet member foreign minister Julie Bishop.

Not since Bush has politics turned the daily news into comedy hour. #ThanksTony #PutYourIronOut http://t.co/52h6LYVi1h Mr Abbott also mentioned a paid parental leave scheme due to begin next year and improvements to child care.

However it was his carbon tax comments which have angered many women and the reaction to his comments was swift, with many women and men joining the campaigns #ThanksTony and #PutOutYourIron, here is a selection of some of the best responses:

A woman is hospitalised every 3 hours due to family violence, but at least they no longer have to worry about the #carbontax #ThanksTony 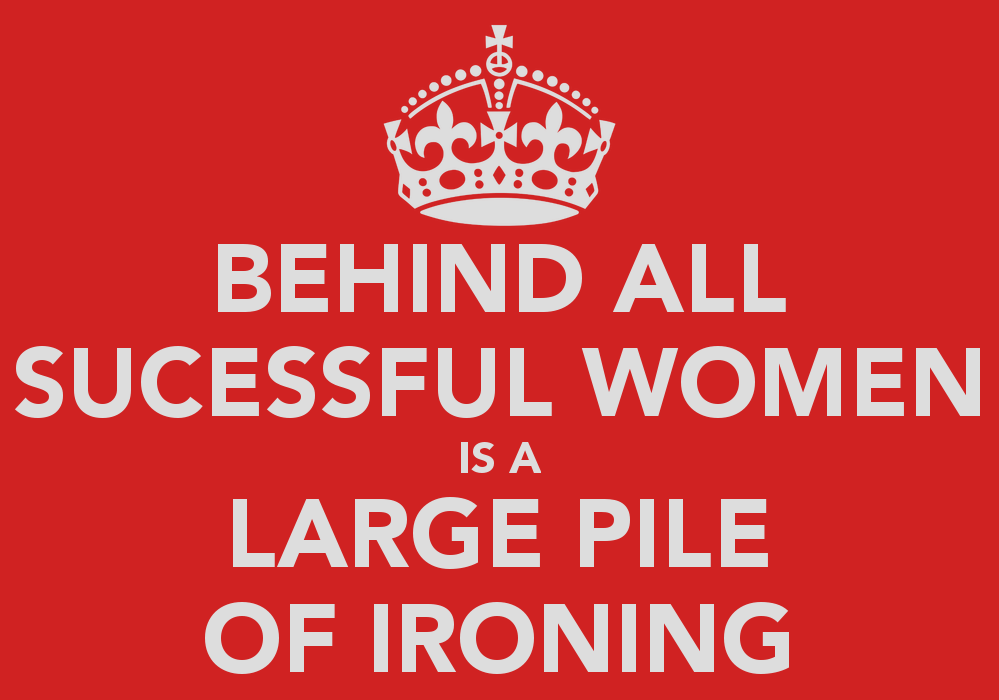 Now the carbon tax has gone my 2 girls won't have to worry about unnaffordable university education #PutYourIronOut http://t.co/AwBZdOv2vE 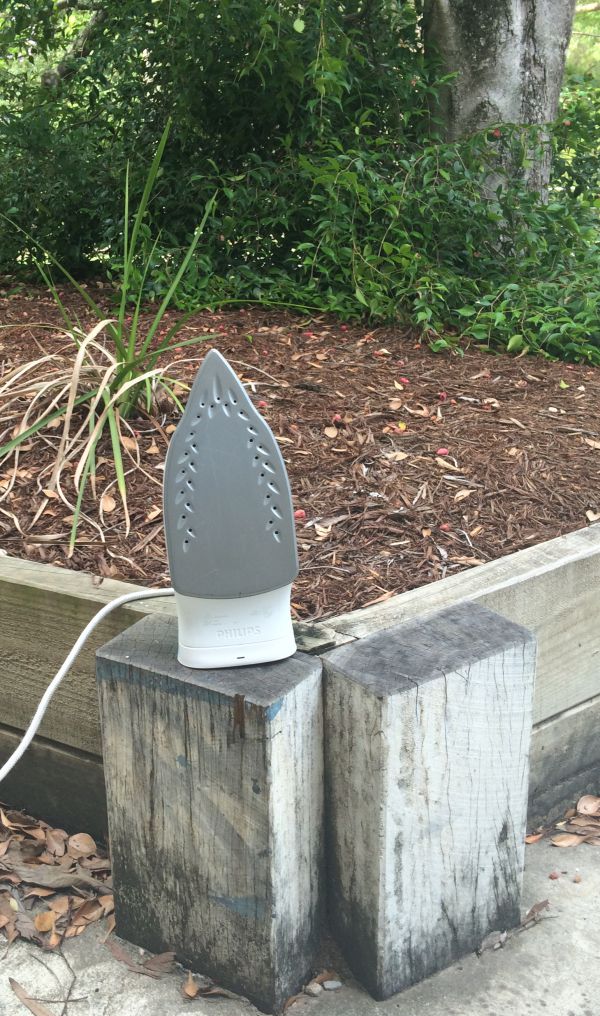 A small addition to our shopfront to show our "appreciation" to the Minister for Women #PutYourIronOut #ThanksTony http://t.co/Q3KQUMdJPw 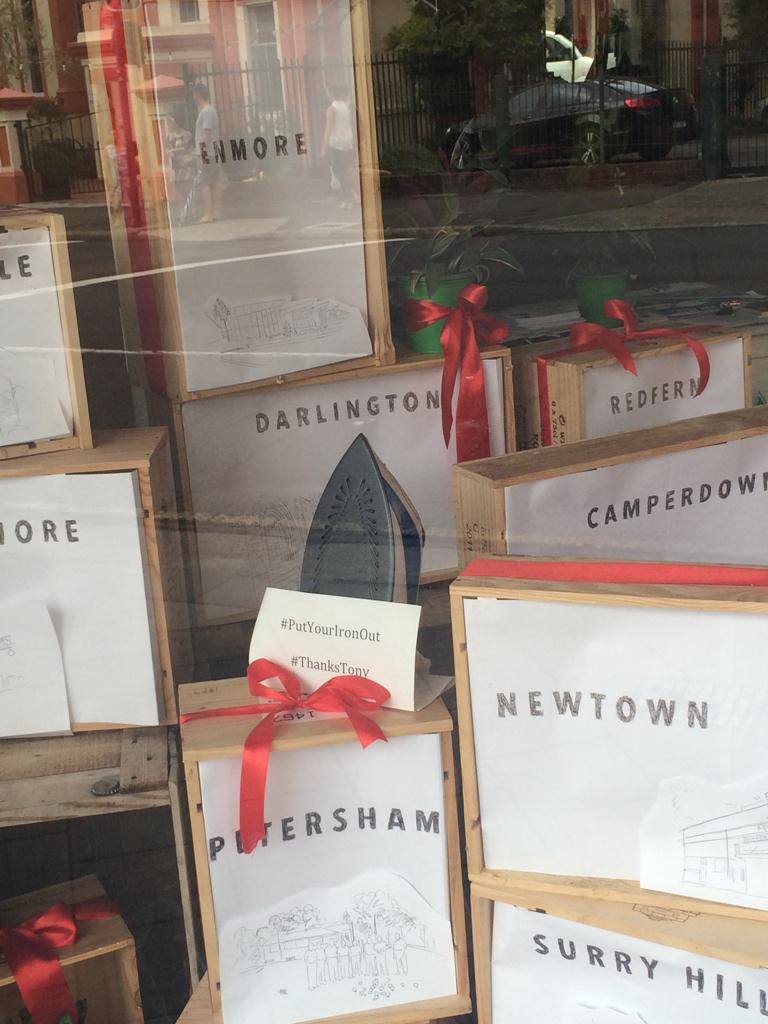 #ThanksTony #PutYourIronOut I can finally teach my 4 daughters the value of ironing for their future. http://t.co/wi8jiLj7mg 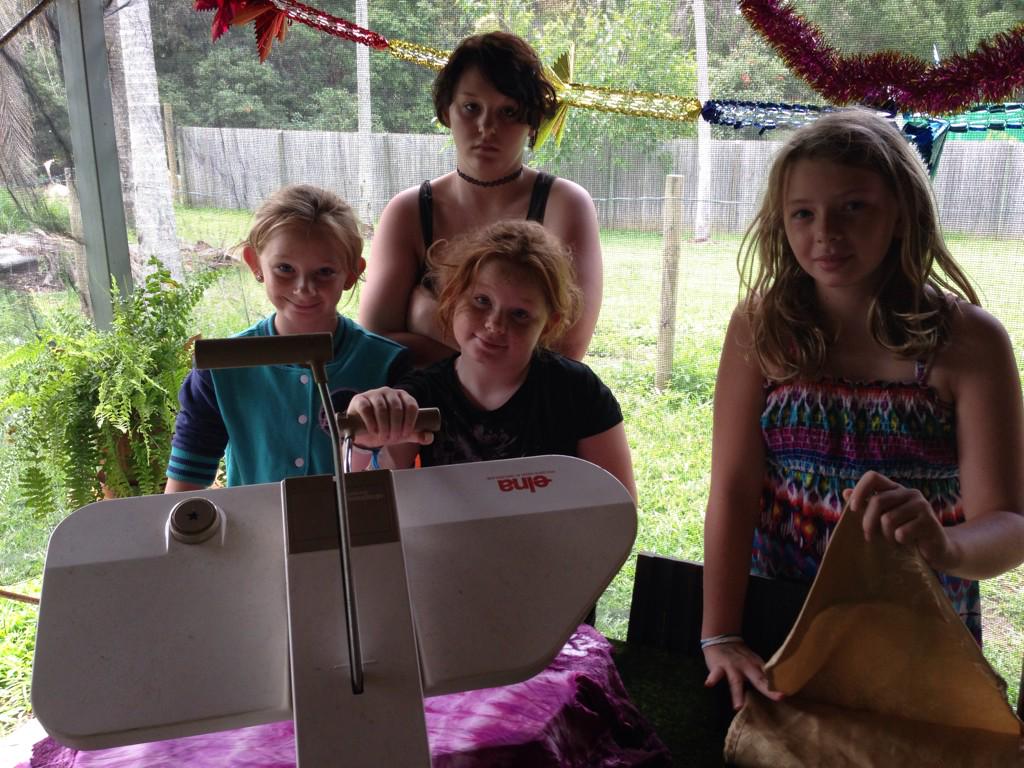 #ThanksTony #PutYourIronOut I'm beside myself with joy at my emancipation from the carbon tax. Free at last ! http://t.co/7CSyellhBv