The American food giant that owns Cadbury's is facing strong criticism for "secretly" rolling out a new "cheap-tasting" Creme Egg.

Kraft Foods has replaced the hugely popular Cadbury's Dairy Milk shell with one made from a standard cocoa mix chocolate, according to The Sun newspaper.

A spokesman for Kraft told the newspaper:

It's no longer Dairy Milk. It's similar, but not exactly Dairy Milk. We tested the new one with consumers. It was found to be the best one for the Creme Egg, which is why we've used it this year.

The Creme Egg has never been called the Cadbury's Dairy Milk Creme Egg. We have never played on the fact that Dairy Milk chocolate was used.

The Sun reports that fans of the egg-shaped chocolate treat - first launched 43 years ago- are angry with the change, with one saying online; "the chocolate tastes cheap, like chocolate liquors. I'm so disappointed - they've been my favourite treat for years.

Bulk buyers of Creme Eggs are also appalled that Cadbury has swapped multi-packs of three and six for packages of five or 12. 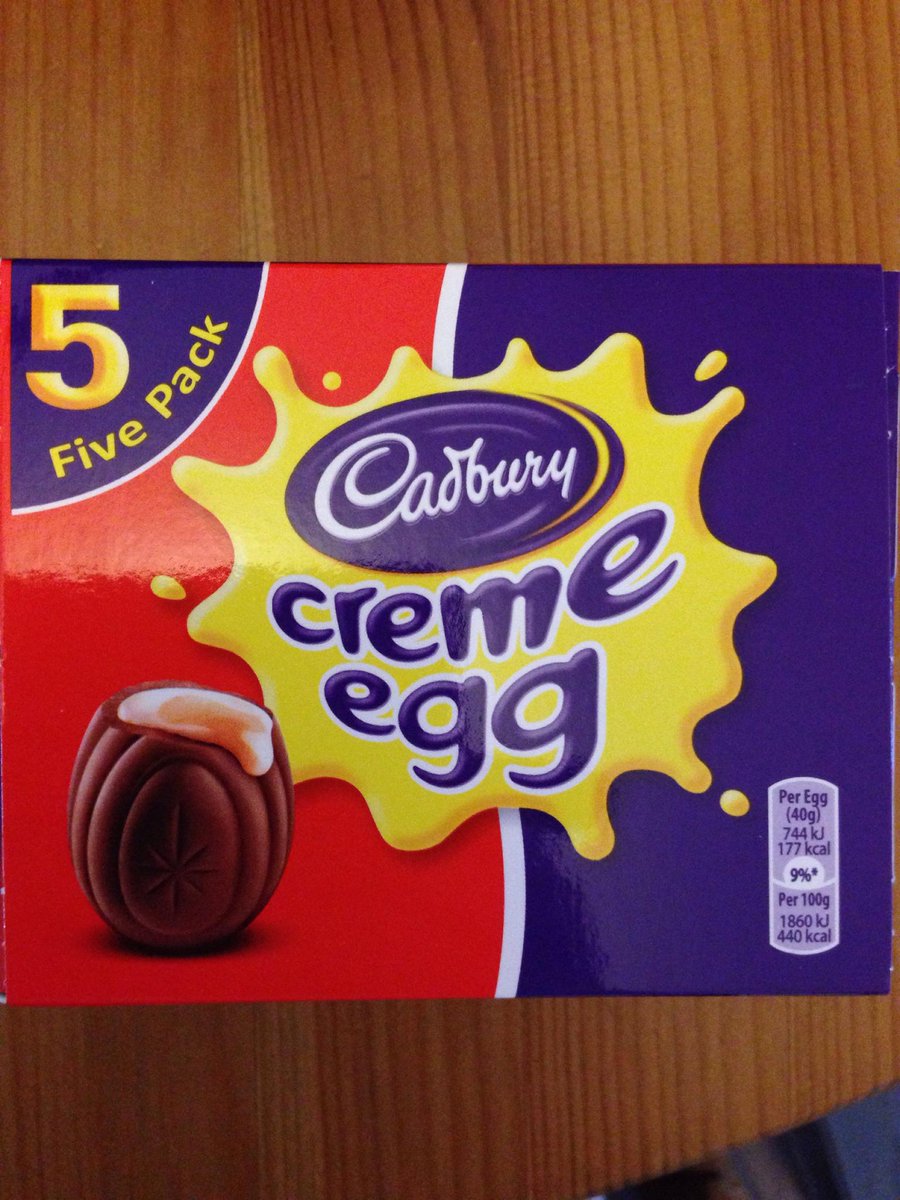 200-year-old Cadbury was taken over by Kraft Foods in 2011 following a lengthy acquisition process.

Late last year, Cadbury has decided to stop making chocolate coins, prompting some distraught fans to declare that Christmas should be cancelled.