Eddie Redmayne and Benedict Cumberbatch are among the swathe of British stars nominated to tonight's Bafta awards.

Stephen Fry will host the awards ceremony in which The Grand Budapest Hotel received a whopping 11 nominations.

Birdman and The Theory of Everything are each nominated in 10 categories.

Here are the nominations for the Baftas 2015:

Warning: Some of these trailers contain language people may find offensive.

BAFTA flags are being put up for tonight's ceremony...#EEBAFTAs http://t.co/VFj408Kedf 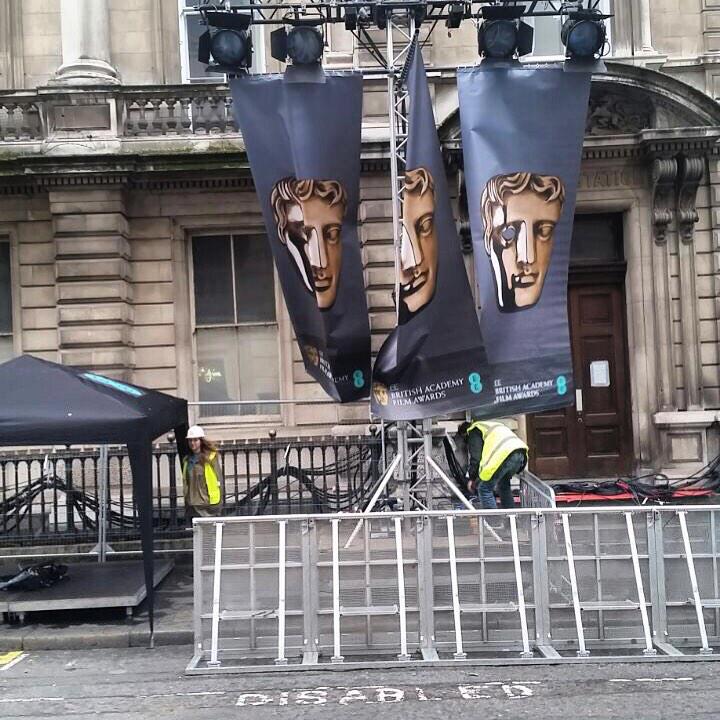