This year's Best Actress Oscar nominee Reese Witherspoon has helped to highlight the continuing sexism towards women in the film industry by publicising the Twitter hashtag #AskHerMore.

The hashtag, launched by campaign group The Representation Project who are calling for gender stereotypes in the film industry to be addressed, aims to encourage reporters to think more about what they ask female stars on the red carpet and to avoid the obvious "what are you wearing?" type questions.

Witherspoon, who missed out on the Best Actress award to Julianne Moore, posted a picture on her Instagram account with examples of the types of questions that female stars would like to be asked, other than who the designer of their dress was:

Ahead of her walk down the red carpet, where she stated the #AskHerMore campaign" is a movement to say we are more that just our dresses", Witherspoon also shared a picture of herself on social media in her Oscar ceremony outfit: 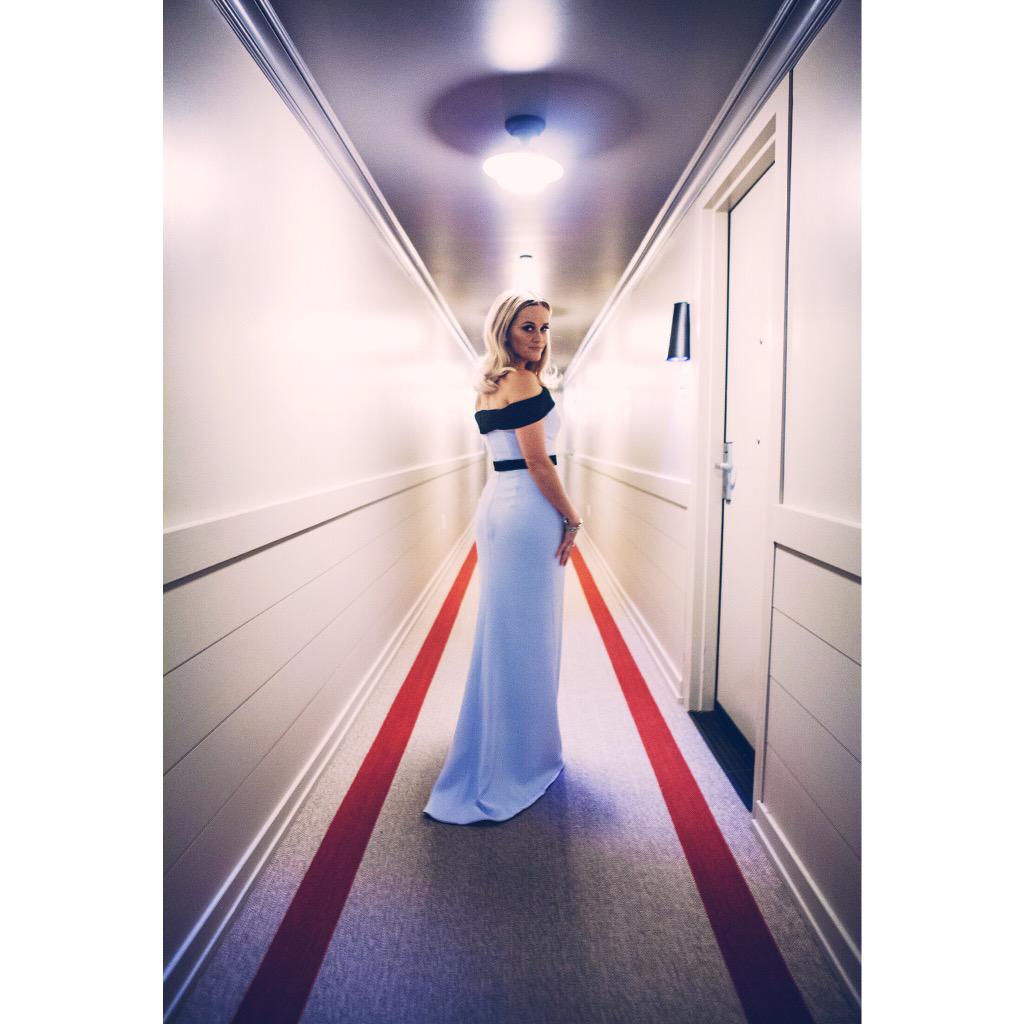 The campaign has not gained unanimous support though, as Los Angeles Times fashion critic Booth Moore pointed out on Twitter that actresses do get paid to wear designer gowns. She tweeted:

If you demand that we #AskHerMore, you should also demand that actresses turn down big bucks from fashion brands to wear their #Oscars gowns

She said: "We have fought for everybody else's equal rights. It's our time to have wage equality once and for all and equal rights for women in the United States of America."