A young boy who put his Lego figure in a ballot box on election day has finally been reunited with his beloved toy.

Four-year-old Carter Allen from Scawsby in Doncaster had lost the toy in the box when his mother Olivia asked him to drop her ballot paper in.

Because the election was ongoing, the presiding officer was not able to open the box - so mother and son faced a nervous wait to see if it was inside after all the votes had been counted.

Olivia told the Doncaster Free Press: I was voting but when I looked over to Carter his face had gone white and he was crying his eyes out because the Lego man had dropped into the box. 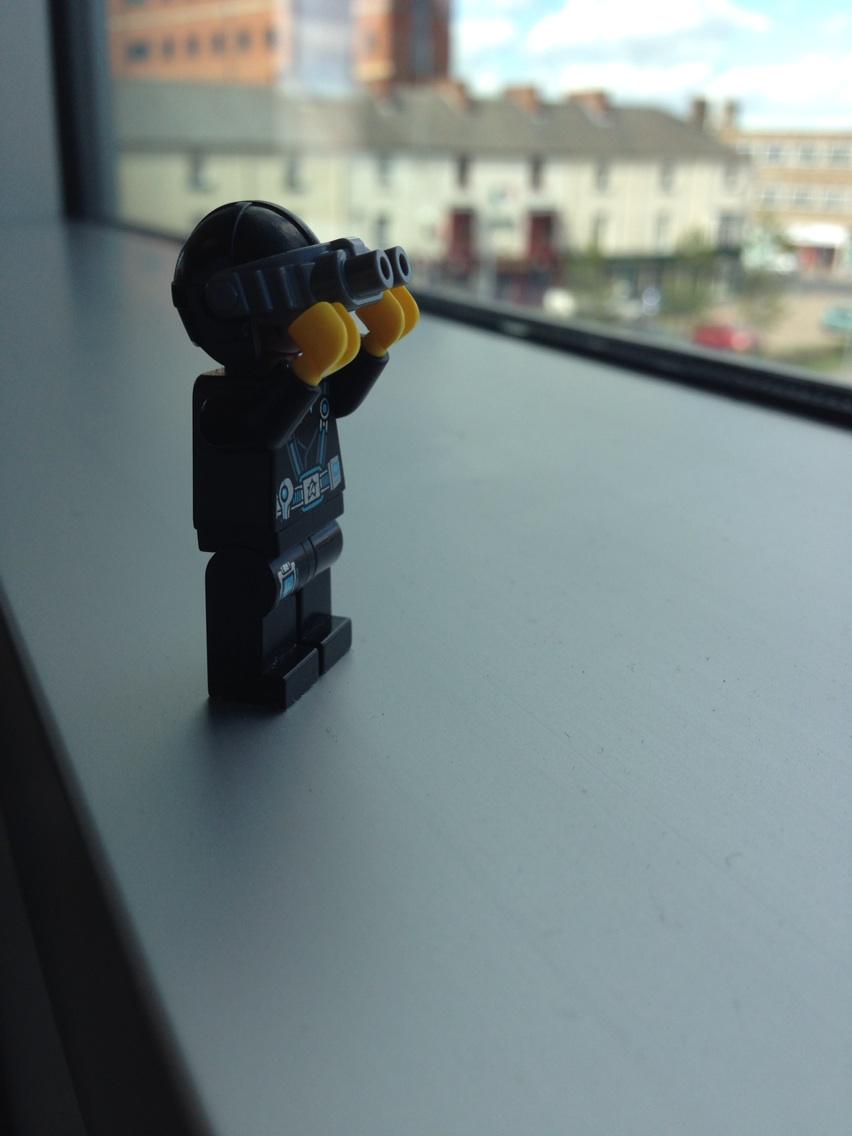 “He struggled to sleep without the toy and asked for him every morning and night."

“I didn’t think we were going to get it back so myself and my husband, Richard, 26, told Carter his toy had gone on a special mission.”

After all results were declared, staff found the figure and Carter was taken to Doncaster council's offices without being told he was about to pick it up.

He was so happy. He ran over to me and said ‘I love you so much’ I had to try hard not to cry. It was very emotional.

Staff at the council also gave Carter some extra Lego gifts after his ordeal - including a Spiderman car.