After 33 years at the helm of his own show, David Letterman, one of America's iconic TV comedians, has stepped down.

The era ended last night (or early this morning, for UK readers), as Letterman presented his final show, inviting a vast array of his celebrity pals to give him a proper send-off.

He's retiring at the age of 68 after a massive 6,028 broadcasts and thousands more a-list celebrity guests, first on NBC and then on CBS. 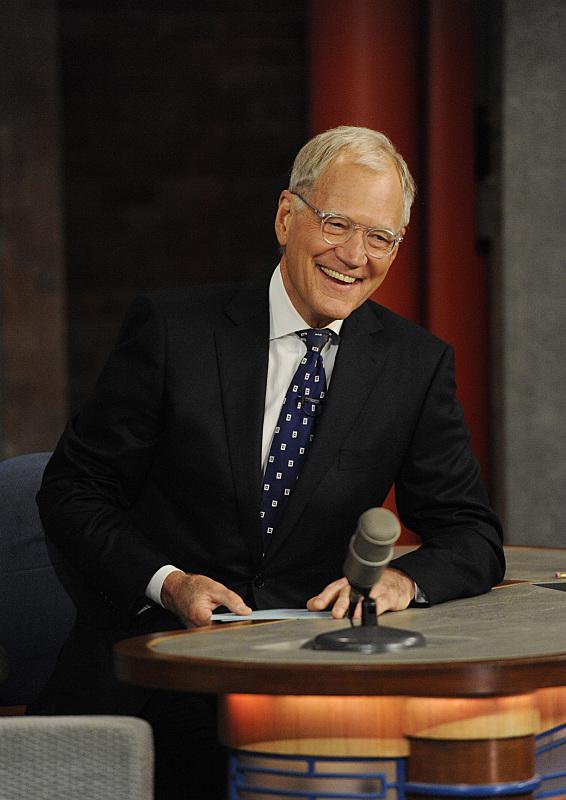 Even Presidents Bush, Clinton, Bush and Obama checked in to claim that America's "long, national nightmare is over", while the audience gave him a standing ovation as he entered.

“It’s beginning to look like I’m not going to get the ‘Tonight’ show,” Mr. Letterman joked, with reference to the recent departure of rival late night show host Jay Leno.

The show will now take a break until September, when another American national treasure, Stephen Colbert, will take the helm.

Just before his favourite band Foo Fighters closed the show behind a montage of his greatest moments, Letterman thanked the Late Show staff, crew and the band members of his CBS Orchestra. 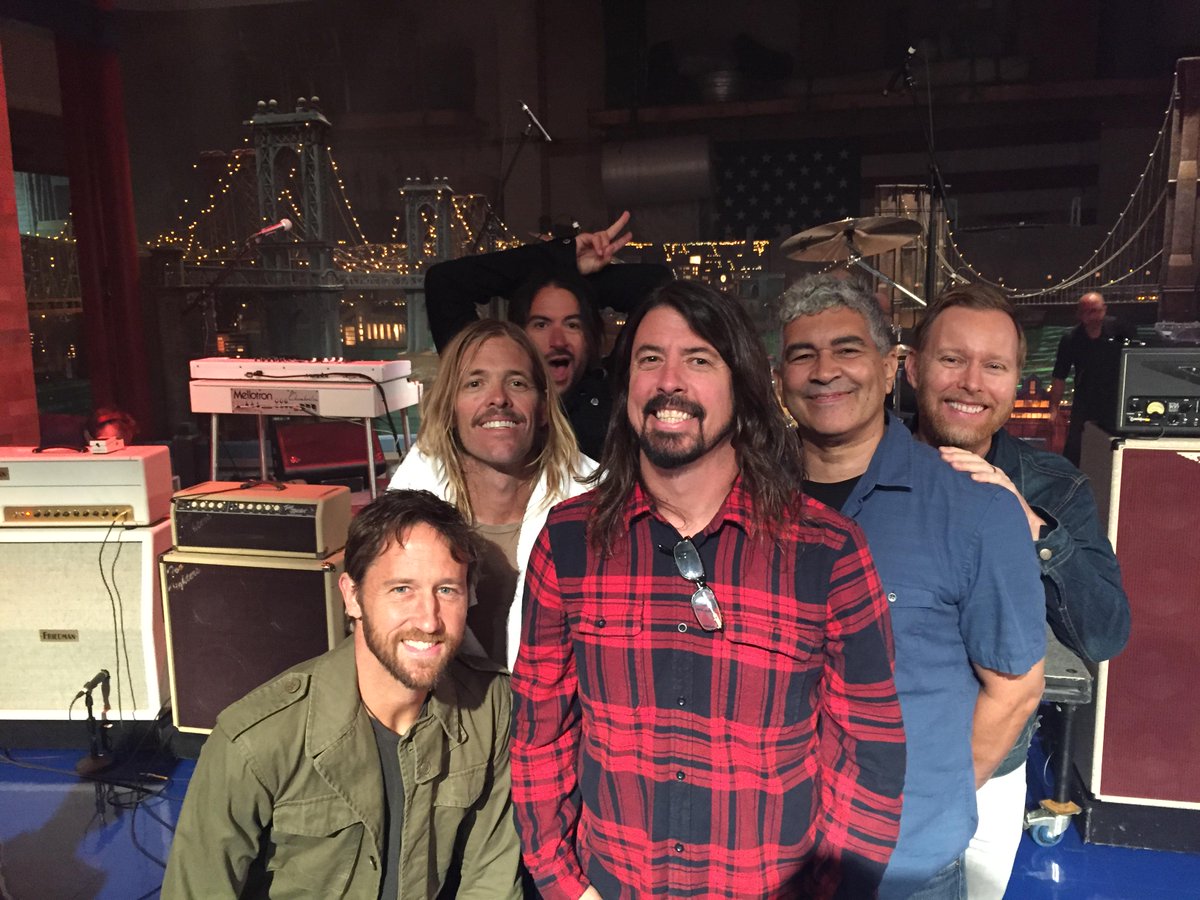 “These people deserve more credit for this show than I ever will,” he said.

He also thanked his mother Dorothy, his wife Regina, and their son Harry.

“Have you thought about a complete psychological work-up?" he asked his fans. "The people who watch this show, there’s nothing I can do to ever repay you. Thank you for everything. You’ve given me everything.”

Tweets from hundreds of Letterman's famous friends have come flooding in, to celebrate his many years of work. 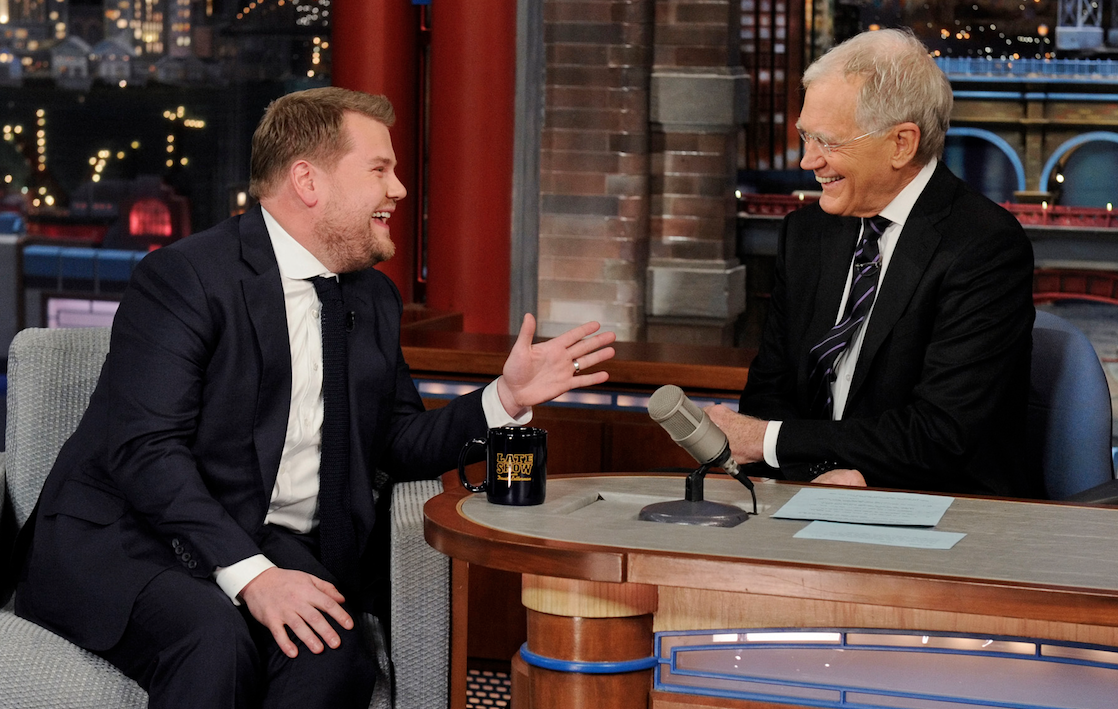 Congratulations to David Letterman, who I now believe is beginning his third career in show business. 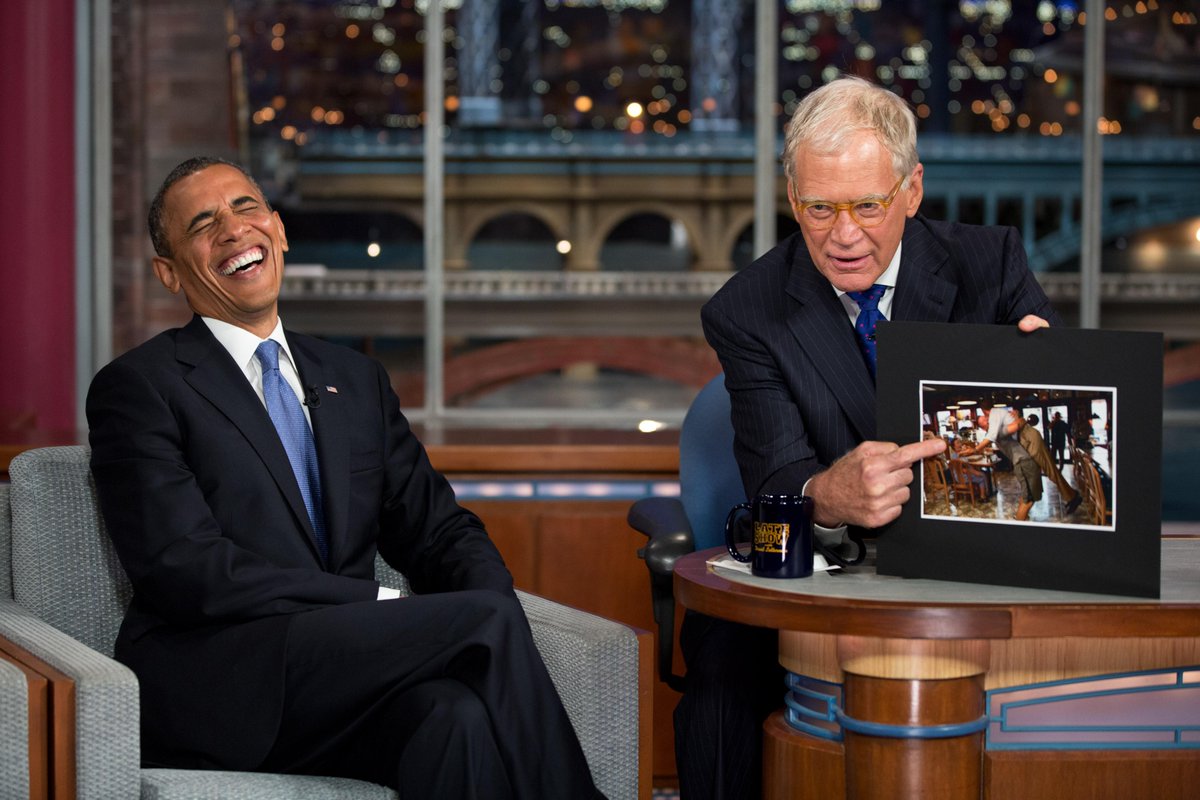