After a sweltering day, where temperatures reached a record high for July, the weather turned.

Residents in the North West and North East captured thunder, lightening and even hail.

Unsurprisingly temperatures are forecast to be cooler on Thursday with a mix of sunny spells and showers and highs of 26C.

Dozens of ITV News viewers and readers have sent in their shots and footage of the freak weather hitting their area.

Here are just some of your storm pictures and video.

Cara Pickles shot the above storm footage on her camera in Greater Manchester.

Meanwhile this hailstorm was captured in Durham by Shaun Burns. 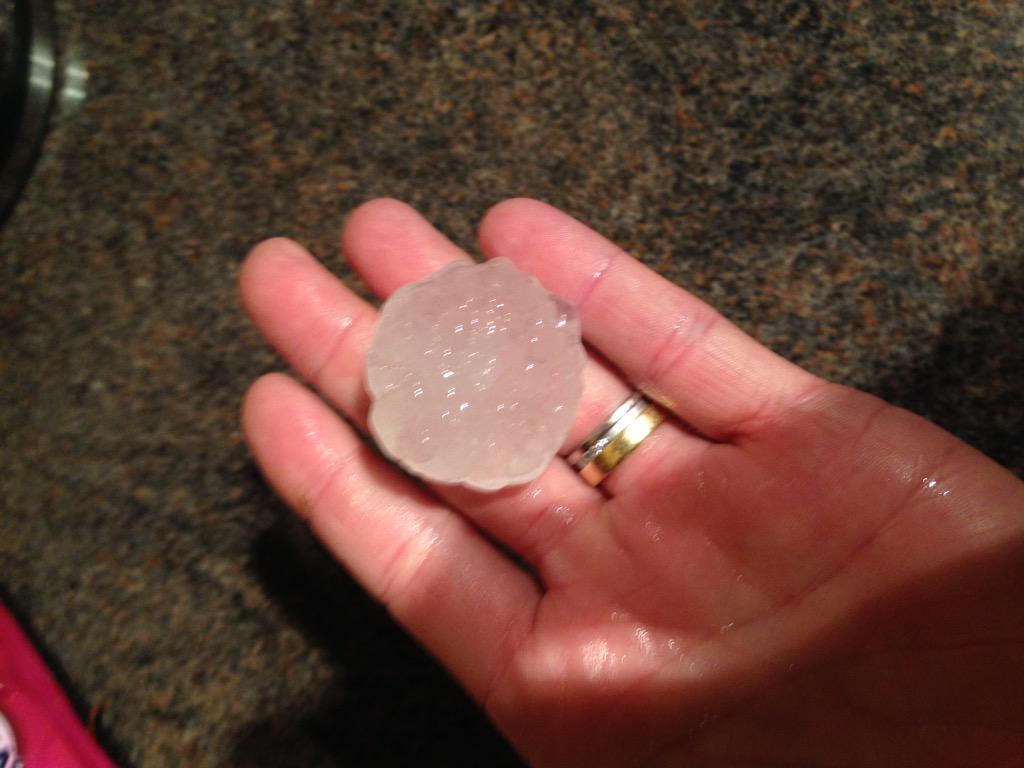