Online critics have slammed a Chinese film depicting World War Two for a number of historical flaws, including placing former leader Chairman Mao at the historic Cairo Declaration - in which he played no part.

The big-budget blockbuster - which also features Winston Churchill with an American accent - has been produced by a company with links to China's military.

It is to be released later this month to coincide with the 70th anniversary of Japan's surrender in the Second World War.

The film focuses on the 1943 meeting between US President Franklin Roosevelt, UK Prime Minister Churchill and China's Nationalist leader Chiang Kai-shek, where the Three Great Allies set out goals for post-war world order.

The dialogue also saw China recognised as one of the world's "four great powers", alongside the USA, the UK and the Soviet Union.

Mao became the Communist party's leader in 1935 and played no part in the meeting - but the film's makers have used him as their main posterboy regardless.

His unexpected inclusion has prompted a wave of spoof posters featuring Kim Jong-un, Gollum, Saddam Hussein, and the Minions from Despicable Me.

A website has also been set up allowing people to upload their own photos to feature on the poster. 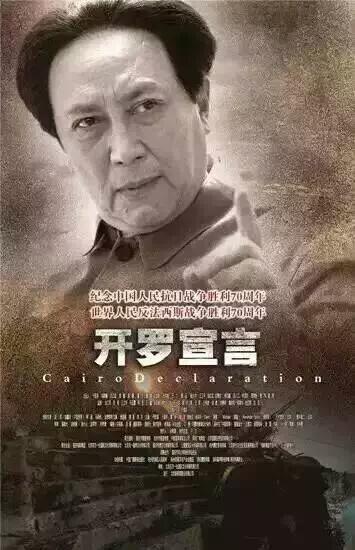 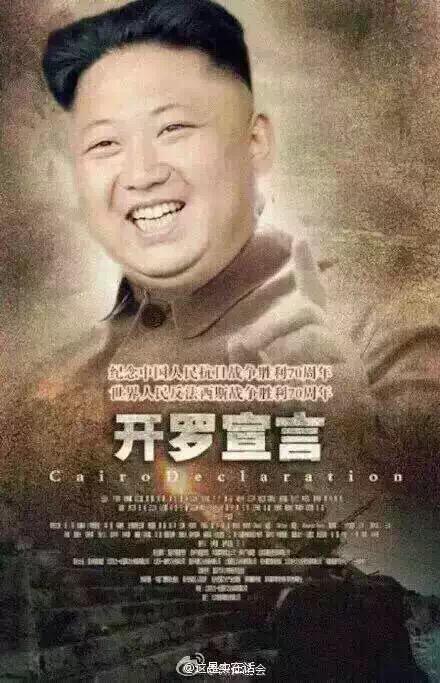 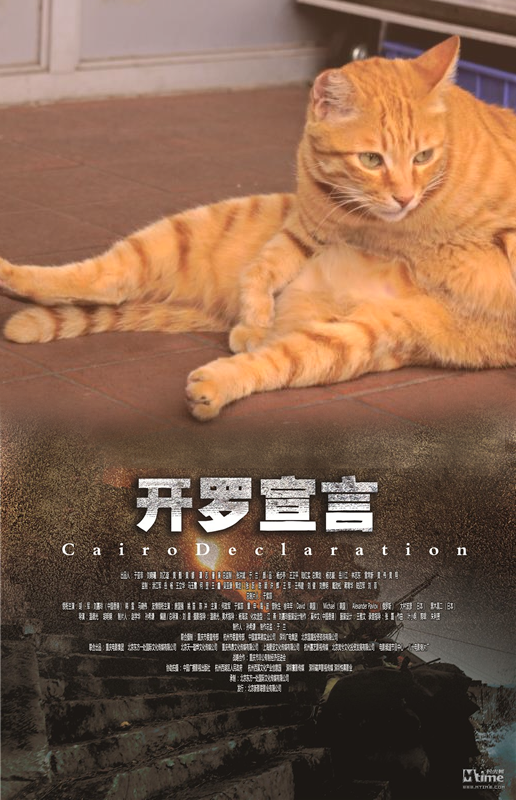 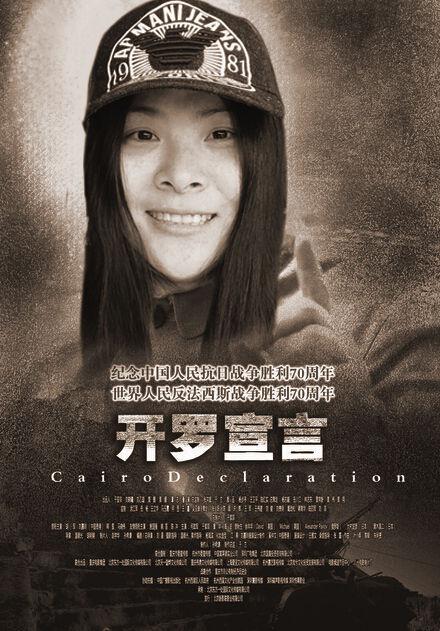 Even China's state-controlled media has criticised the film, with arts critic writing in the Global Times that by including Mao but excluding Chiang Kai-shek, the poster "shows no respect for history nor to Mao".

University of Leeds historian Adam Cathcart told the Guardian that the Communist party had a long history of trying to "insert itself at the main junctures of Chinese history".

While Mao had written some "important anti-Japanese treatises" in 1937 and 1938, he said, by the time the Cairo Declaration came around, he was mainly focusing on calculating his best chances to overtake Chiang Kai-shek after the Japanese surrendered.

I don’t believe the producers have gone so far as to send Mao to Cairo in the film, but placing him at the vanguard of establishing the global order in 1943 seems to be stretching things.

At this point, when he was in his cave in Yan’an, Mao had yet to meet a single representative of the American government, and the Dalai Lama, who was not even 10 years old, got more correspondence from the US president.

Mao was extremely well informed about how the wider war in Europe, in China, and the Pacific was going. But to depict him as the mental crucible of China’s second world war international policy is overreaching.