Jeremy Corbyn took to the streets today to join thousands of revellers at Notting Hill Carnival.

The Labour leadership frontrunner caused some excitement among the crowds, who took time out from the festivities to take pictures with him. 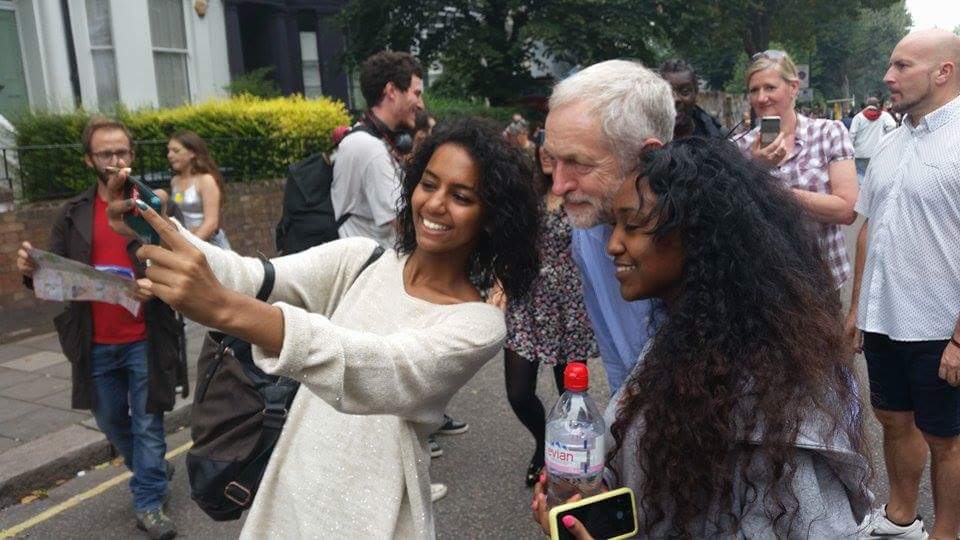 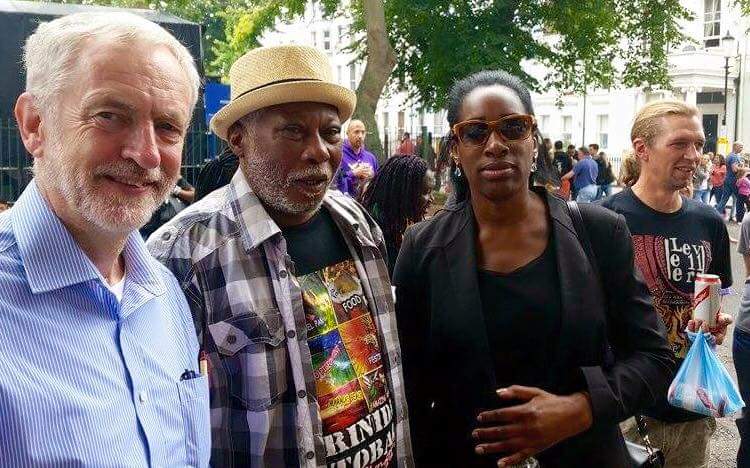 Corbyn seemed unworried by comments made by former prime minister Tony Blair, who warned supporters to ditch the candidate's 'Alice in Wonderland' policies or risk driving the party into an abyss. 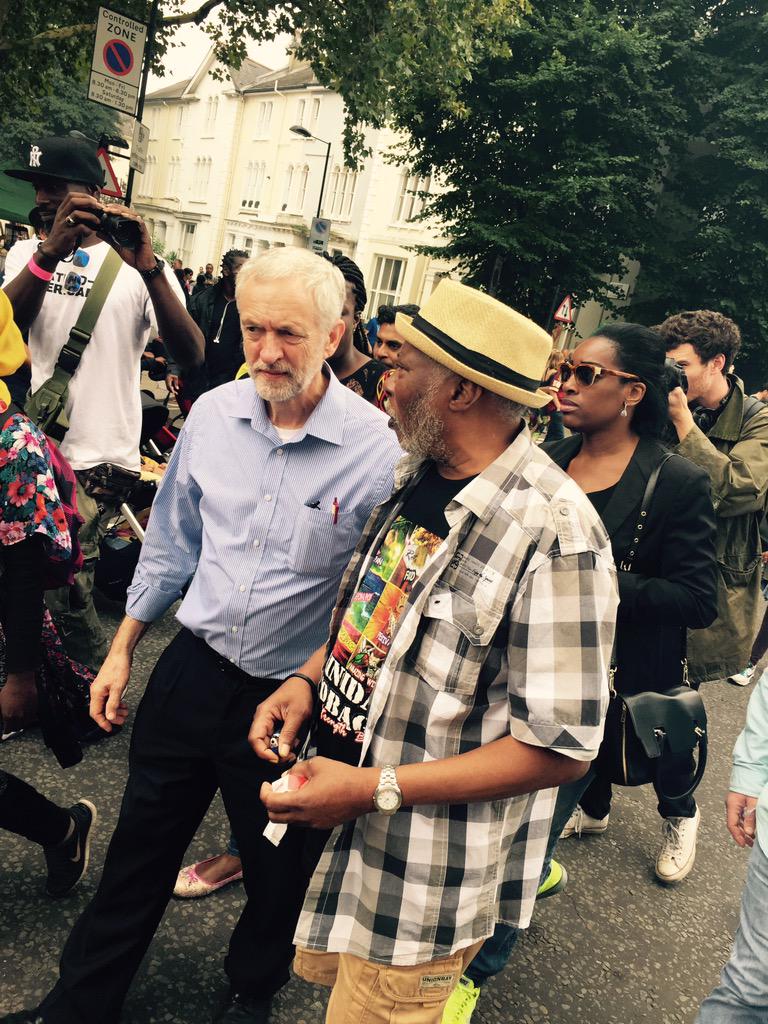 Corbyn could be seen chatting to supporters, posing for numerous selfies with carnival-goers, and of course found time for a quick speech as well. 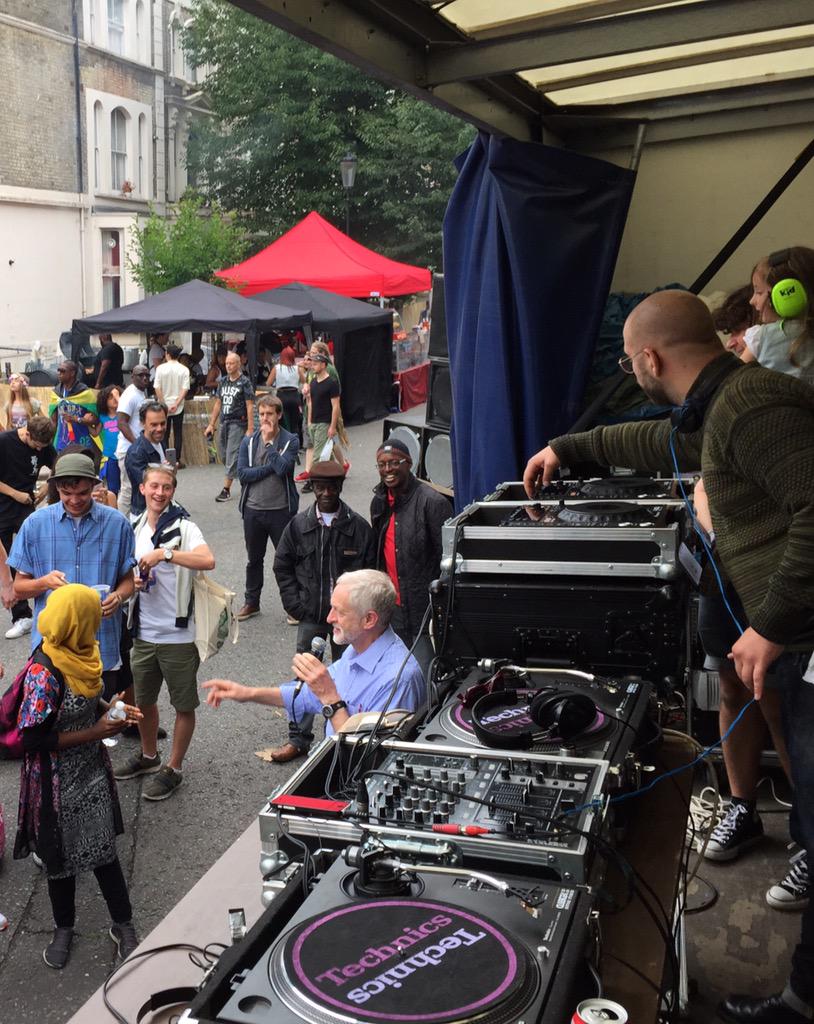 ?All I wanna be, is someone who gets to see, Jeremy Corbyn? http://t.co/7btKZDg5Me 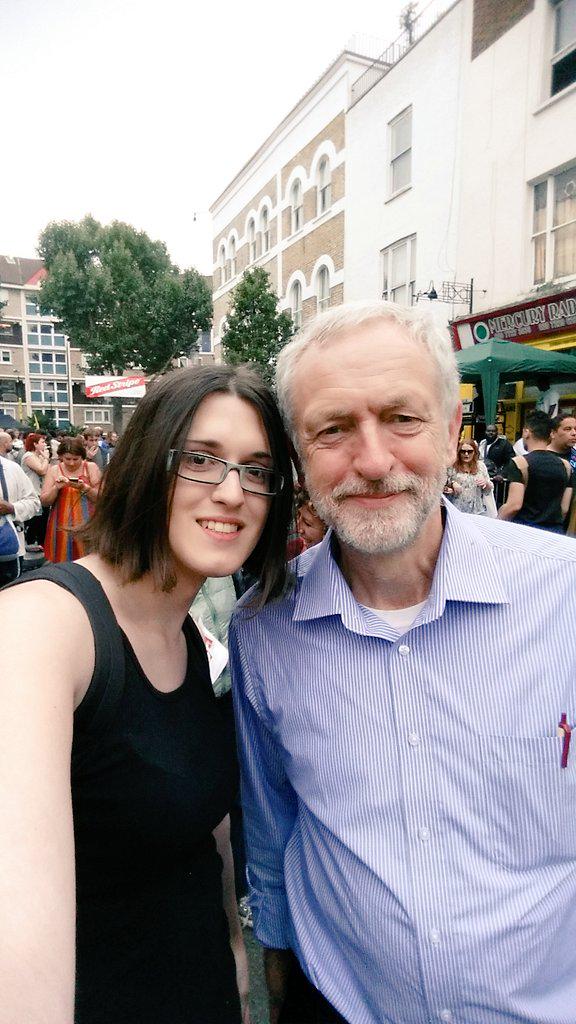 A total of 86 arrests were made today, with police seizing 350 canisters of Nitrous Oxide found on a sound system close by.