Chinese artist Ai Weiwei has vowed to try and accept offers of donations of Lego bricks from supporters across the globe, after the Danish toy company refused to sell him a bulk order for an artwork because of its political content.

Ai Weiwei has denounced the move as "an act of censorship and discrimination" and told The Guardian newspaper that "yes, I will find a way to accept” offers of Lego from concerned fans.

Earlier this month, Ai posted on his Instagram account how the colourful brickmaker had refused his bulk order needed for the Andy Warhol/Ai Weiwei show at the National Gallery of Victoria, in Melbourne.

Ai has not disclosed what he intended to use the bricks for in the show but it is thought it will be a version of a piece he made on the prison island of Alcatraz in 2014, where he used the plastic bricks to make mosaic portraits of political activists and prisoners of conscience including Nelson Mandela, Chelsea Manning and Edward Snowden.

When he first posted about Lego's refusal to sell him the bricks, Ai himself linked it to David Camerons' announcement of a "golden era" in Anglo-Chinese relations and the news that the latest Legoland will be built in Shanghai.

In his Instagram posts, Ai said: “As a commercial entity, Lego produces and sells toys, movies and amusement parks attracting children across the globe. As a powerful corporation, Lego is an influential cultural and political actor in the globalized economy with questionable values.”

In a statement Lego said:

We acknowledge, that Lego bricks today are used globally by millions of fans, adults, children and artists as a creative medium to express their imagination and creativity in many different ways. Projects that are not endorsed or supported by the Lego group.

However, as a company dedicated to delivering great creative play experiences to children, we refrain – on a global level – from actively engaging in or endorsing the use of Lego bricks in projects or contexts of a political agenda. This principle is not new.

Ai Weiwei has been inundated with offers of Lego from across the world, with many people taking to Twitter to offer him their collections:

.@lego_group this is about 10% of our #Lego collection. We won't be buying more. @aiww you're welcome to borrow it. https://t.co/6mcq8RwXu3 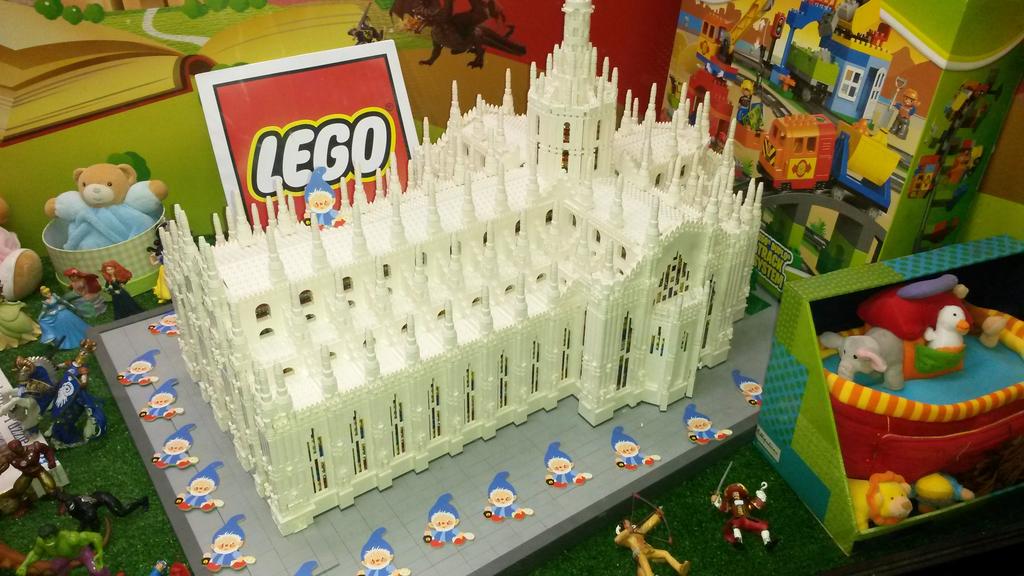