A man who encountered his doppelganger when he saw him sitting in his seat on a flight spoke of his "total weirdness" when they found themselves checking into the same hotel.

Neil Thomas Douglas, a photographer from Glasgow, was travelling to Galway via London Stansted on Thursday when he came face to face with the bearded stranger.

"When I got on the Ryanair flight, there was a dude already on my seat - when the guy looked up, I thought: 'He looks like me'," he said.

Guy on right is the husband of my friend @elrottencrotch. Guy on left is a STRANGER he met on a flight last night! https://t.co/kwBFOOEoMc 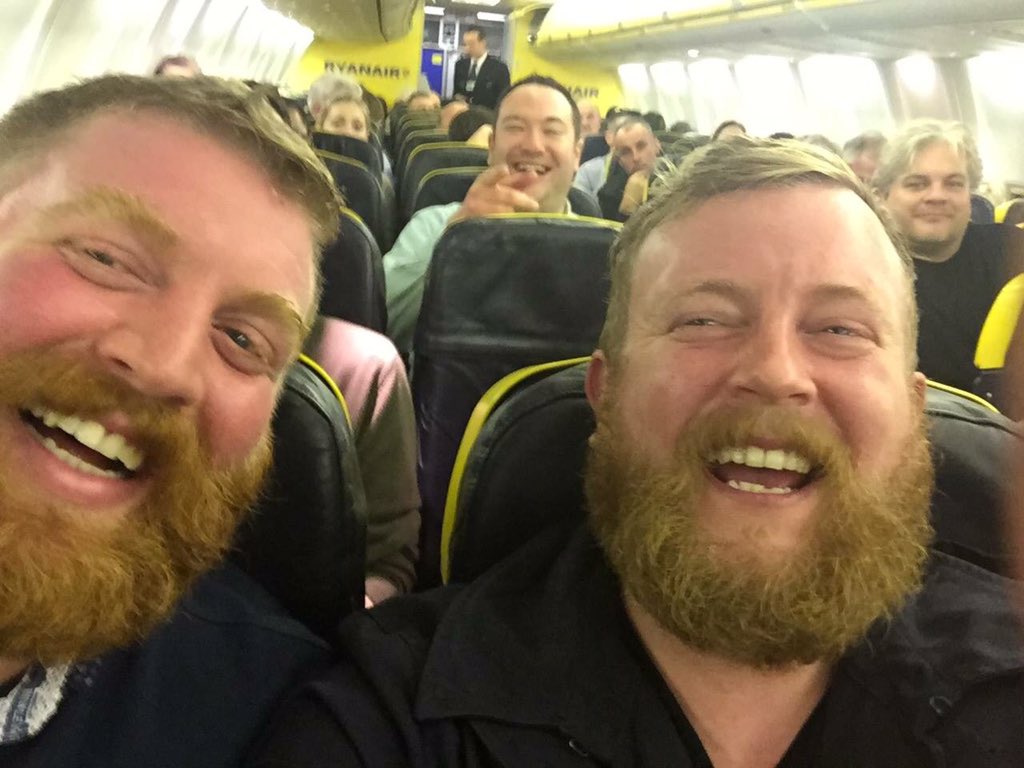 "We had a big laugh about it - everyone around us had a laugh, we took a selfie and that was it."

But later that day, a further coincidence had them checking into the same hotel in Galway.

But the coincidence didn't stop there, they later bumped into each other again having a pint at a local pub.

Mr Douglas added: "Later that night, I went to the pub and again, there was my twin. Total weirdness. We had a laugh and a pint."

Despite their familiarity, they both parted ways without giving each other their names but their encounters have been retweeted thousands of times.

And other doppelgangers are also beginning to emerge: 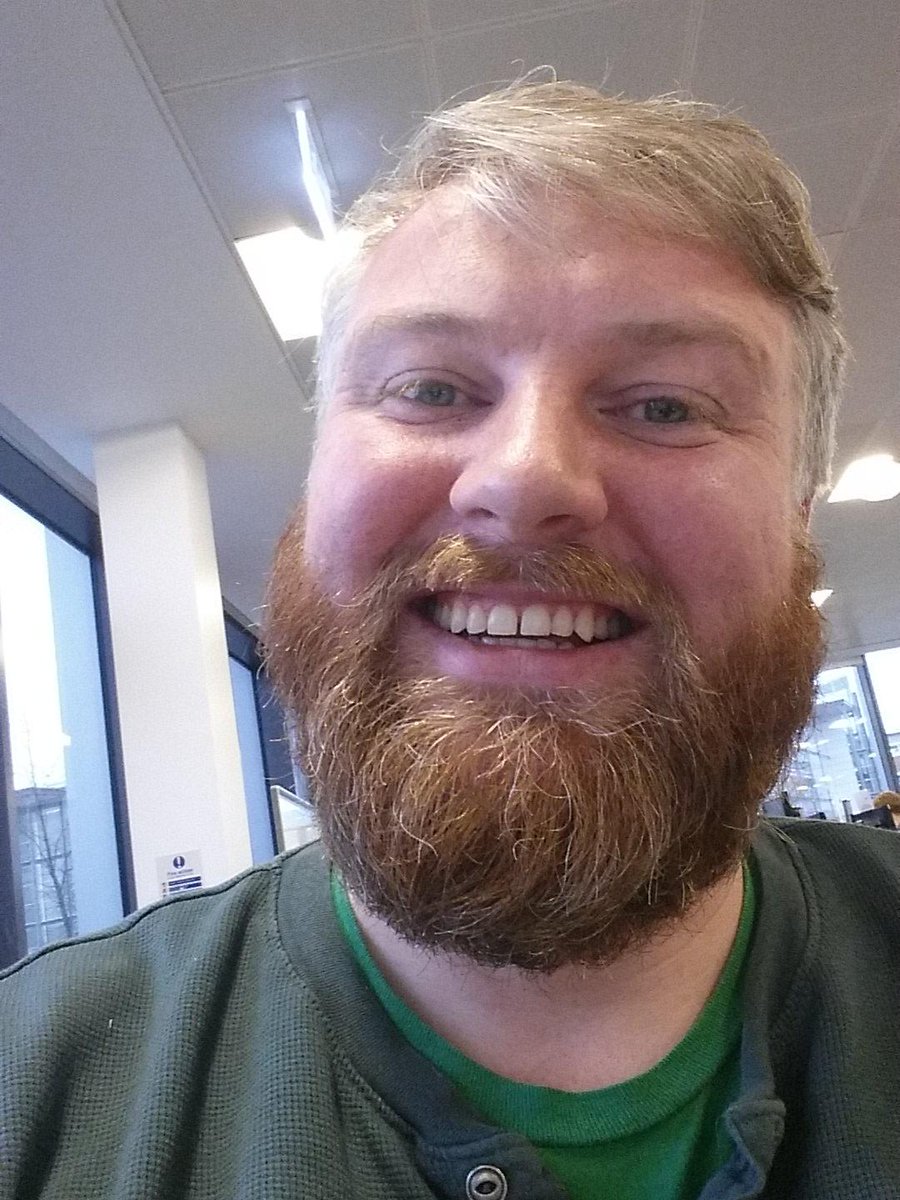 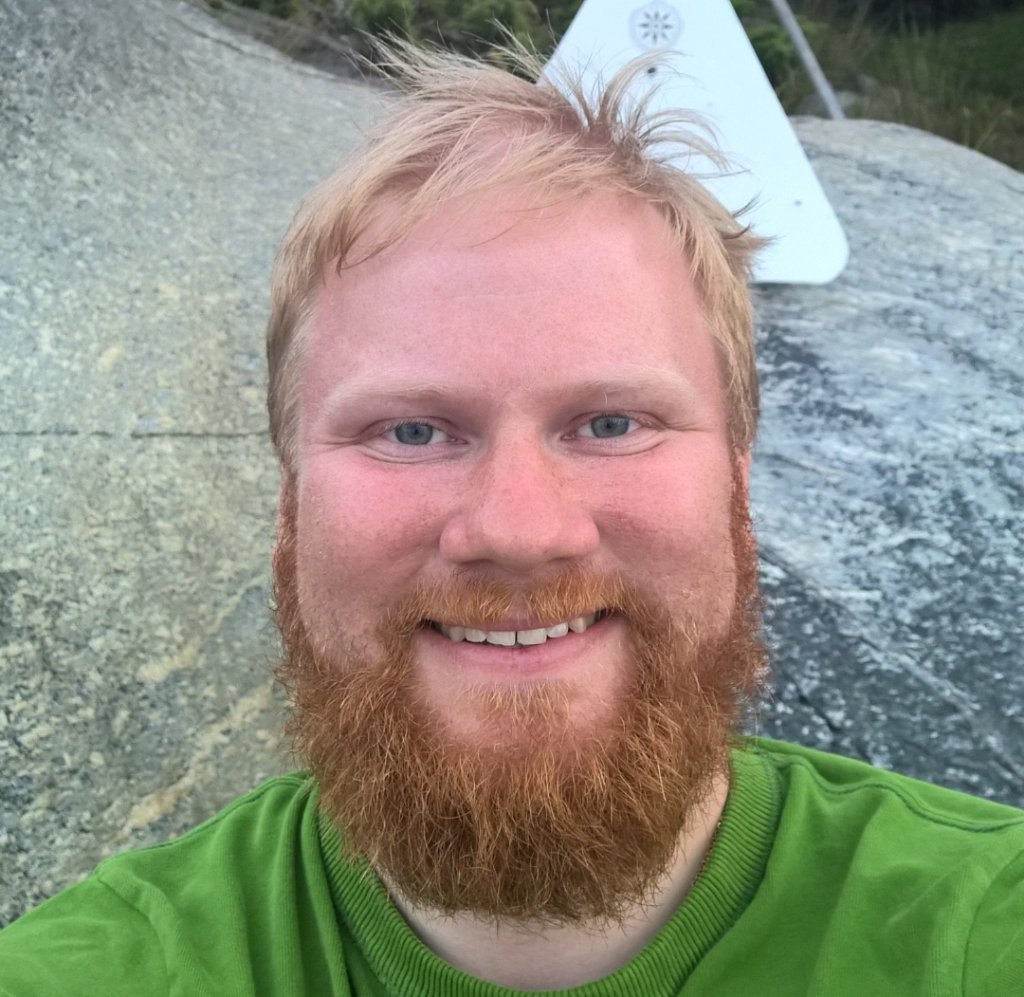