The singer and bassist, who was born in Staffordshire in 1945, died on Monday after learning he was suffering from "an extremely aggressive cancer" on Boxing Day, the band said.

"We cannot begin to express our shock and sadness, there aren’t words," a post on Motörhead's website said.

Kilmister, who also helped form band Hawkwind, turned 70 on Christmas Eve and recently celebrated the landmark with a party in Los Angeles.

The British band was best known for hit song Ace of Spades.

Ex-guitarist "Fast" Eddie Clarke, who played with the group between 1976 and 1982, led tributes to Lemmy.

He wrote on Facebook: "I have just been told that Lemmy has passed away in LA. Like Phil, he was like a brother to me. I am devastated. We did so much together, the three of us.

"The world seems a really empty place right now. I am having trouble finding the words ... He will live on in our hearts. R.I.P Lemmy!"

In their post, the band wrote: "There is no easy way to say this...our mighty, noble friend Lemmy passed away today after a short battle with an extremely aggressive cancer.

"He had learnt of the disease on December 26th, and was at home, sitting in front of his favorite video game from The Rainbow which had recently made it’s way down the street, with his family.

"Have a drink or few. Share stories. Celebrate the LIFE this lovely, wonderful man celebrated so vibrantly himself. HE WOULD WANT EXACTLY THAT.

Following news of Lemmy's death, stars of music and entertainment paid tribute to the musician.

Fellow rocker Alice Cooper called him "one of the most beloved characters in rock'n roll".

I can't think of anyone who didn't adore Lemmy; you can't say 'heavy metal' without mentioning Lemmy.

If you're a 13-year-old kid learning to play bass, you want to play like Lemmy. He was one of a kind. And I will personally miss seeing him out on the road. We did many shows together and we looked forward to it every time we were touring with Motörhead.

Lost one of my best friends, Lemmy, today. He will be sadly missed. He was a warrior and a legend. I will see you on the other side.

Lemmy, you are one of the primary reasons this band exists. We're forever grateful for all of your inspiration. RIP https://t.co/WC1csn5F5x 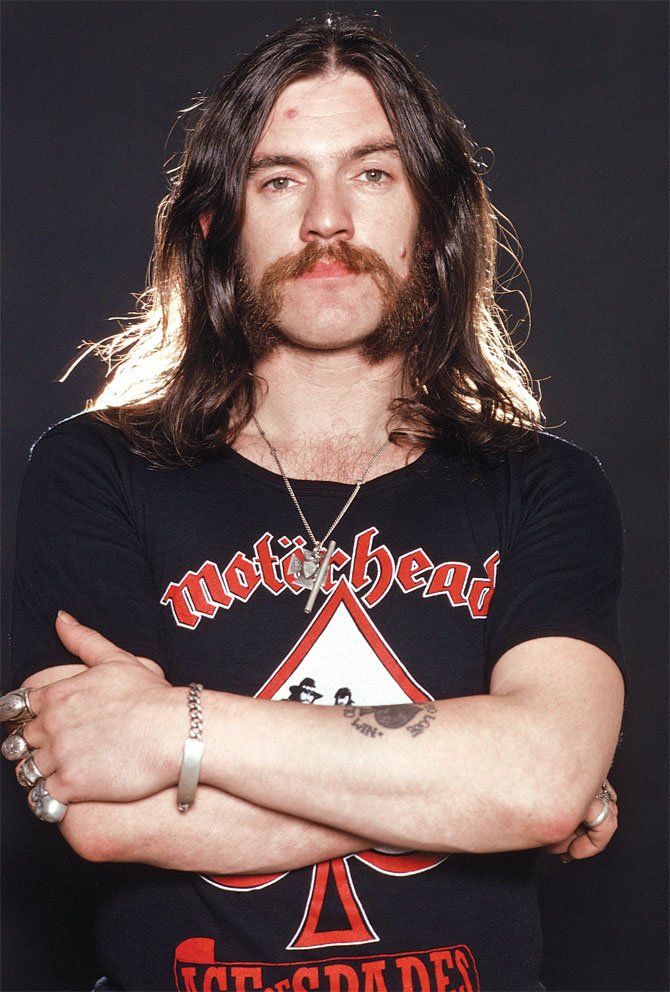 Lemmy: Rest In Peace. Shake the heavens, my friend.

Rest In Peace Lemmy. A hell of a man who suffered no fools. U shall be missed brother, and, THANK u 4 the years of unwavering kick ass R&R.

Lemmy RIP….@mymotorhead my condolences to his family..

#RIPLemmy One life, lived your way, from the beginning, till the end See you down the road my friend... Thank you for the gift of your sound

Lemmy formed Motörhead in 1975 and the group released its self-titled debut album in 1977.

The band had an upcoming tour in the UK and across Europe in 2016.