Lydia Lucy, a former contestant on The X Factor, has impressed judges with her blind audition for The Voice.

Lydia - who appeared on the X Factor in 2013 - performed Trouble by Iggy Azalea featuring Jennifer Hudson for the all-star judging panel of will.i.am, Boy George, Paloma Faith and Ricky Wilson.

The 22-year-old from Essex left X Factor during the controversial six chair challenge stage of boot camp when she was axed by Nicole Scherzinger.

She has also appeared in ITVBe's The Only Way Is Essex. 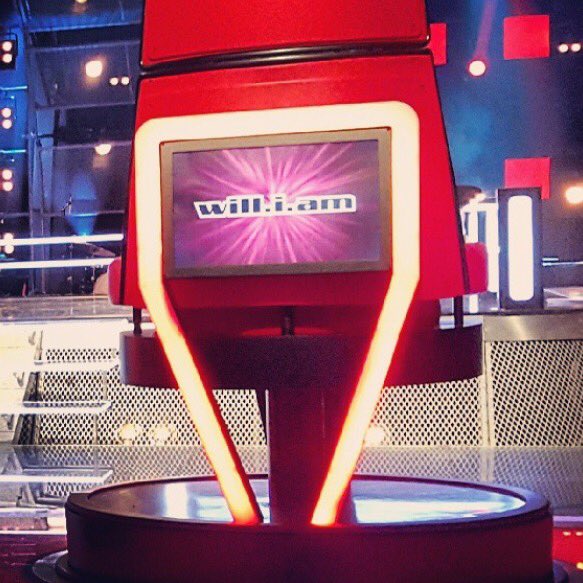 Three coaches hit their buzzers for Lucy, with only Faith choosing not to turn.

Boy George said: "I think you're an amazing singer."