Thousands of migrants are stranded in Greece due to the closure of borders along the route they would take through the Balkans to get to Europe.

The president of the European Council Donald Tusk has urged migrants not to come to Greece, telling them "Greece is no longer a transit country" and "Don't believe the smugglers."

Adults and children are camped in the ferry terminal at port of Piraeus.

They are calling on countries along the Balkan route to open the borders and allow them to continue their journey to Northern Europe.

Austria has reintroduced border controls and imposed a migrant cap which means just 80 refugees a day are able to claim asylum.

This is what happens when you try a dam a human tide. Pireus ferry terminal now home to hundreds trapped in Greece https://t.co/Wlc8Jjj70f 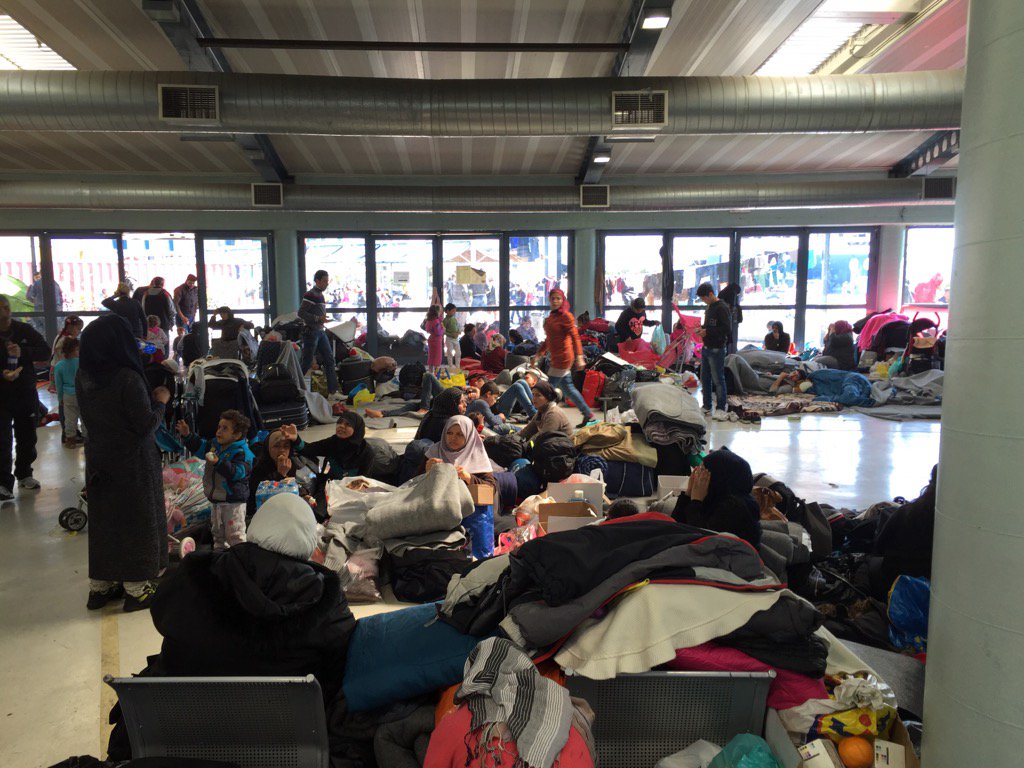 Meanwhile Slovenia, Croatia, Hungary and Macedonia have put up barbed wire fences and are also limiting the number of refugees they let through, leaving Greece to host thousands of refugees.

Many have been living here more than a week. All want to move north, but since the border closed they're stuck here. https://t.co/QXIAOftb8K 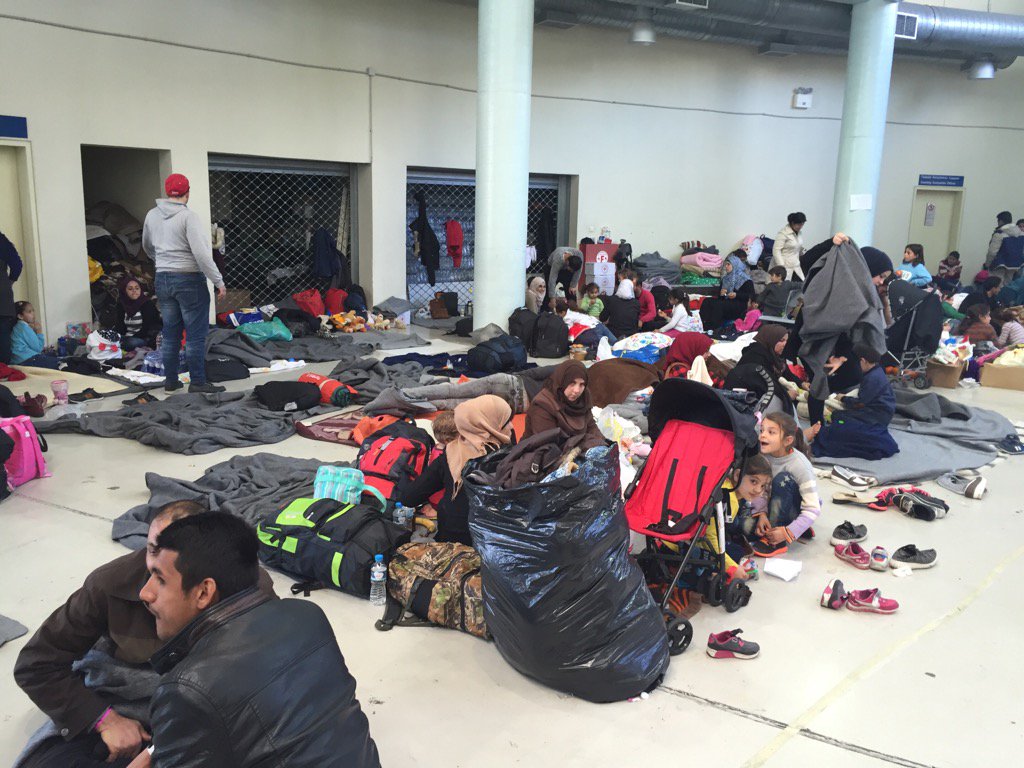 So far only a trickle are being allowed to carry on with their journey.

With over 2,000 new migrant arrivals a day, Greece's facilities and resources are being put under increasing strain.