A severed head has been discovered in a box that was left on the pavement outside a cafe, according to police.

Officers have said the grim discovery is linked to the case of a headless body found in a burnt out car the day before.

The head, which was reportedly angled to be facing into the cafe, was left outside the Fayrouz Lounge cafe, in Amstelveenseweg, close to Amsterdam's Vondelpark this morning. 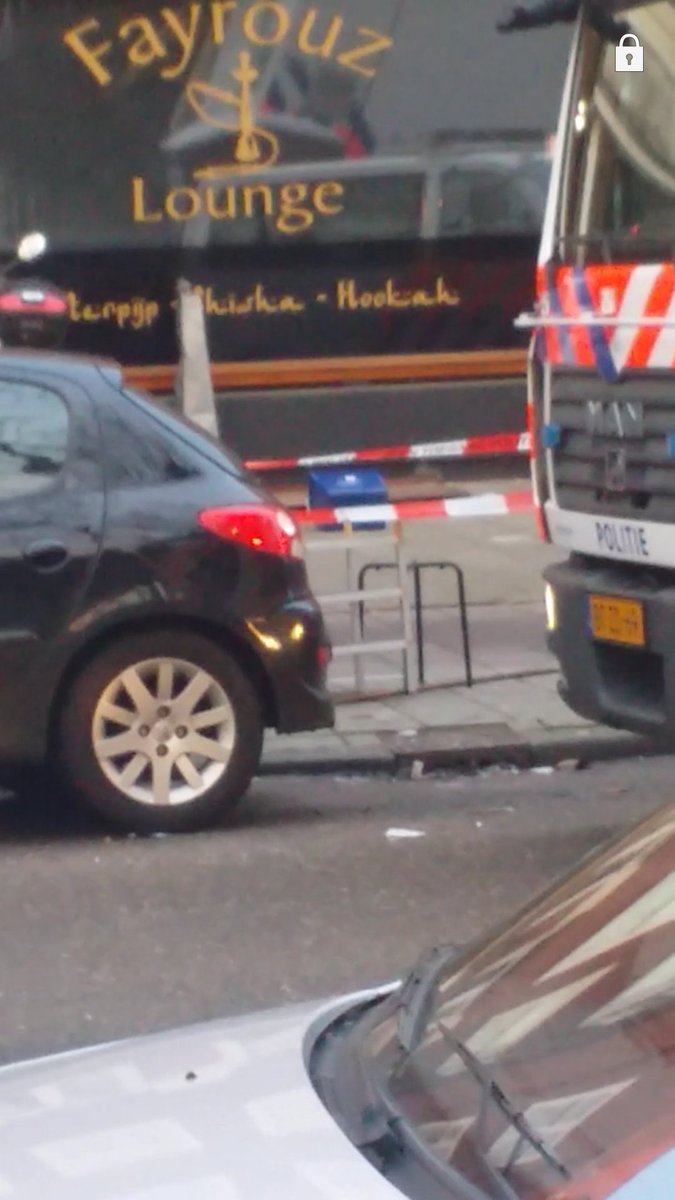 It comes as police continued to investigate the discovery of 23-year-old Nabil Amzieb headless body on the edge of the city on Tuesday.