The Rolling Stones have rocked tens of thousands of fans at a free open-air concert in Havana, the Cuban capital.

The band opened with "Jumping Jack Flash" and followed with "It's Only Rock 'n Roll (But I Like It)".

The concert has particular significance as the band's music was outlawed in Cuba for many years because the government considered it subversive.

The Stone's high-profile concert is the second landmark event for the Caribbean country in a single week, following on from the visit by US President Barack Obama.

Among them were Cubans who traveled from across the country to see the Stones, as well as foreign fans who had flown in for the occasion.

One of those was Sir Richard Branson, who tweeted in advance: "Excited to be heading to Cuba to see my friends the RollingStones rock Havana! StonesCuba."

Excited to be heading to Cuba to see my friends the @rollingstones rock Havana! #StonesCuba https://t.co/yMolEXw74A 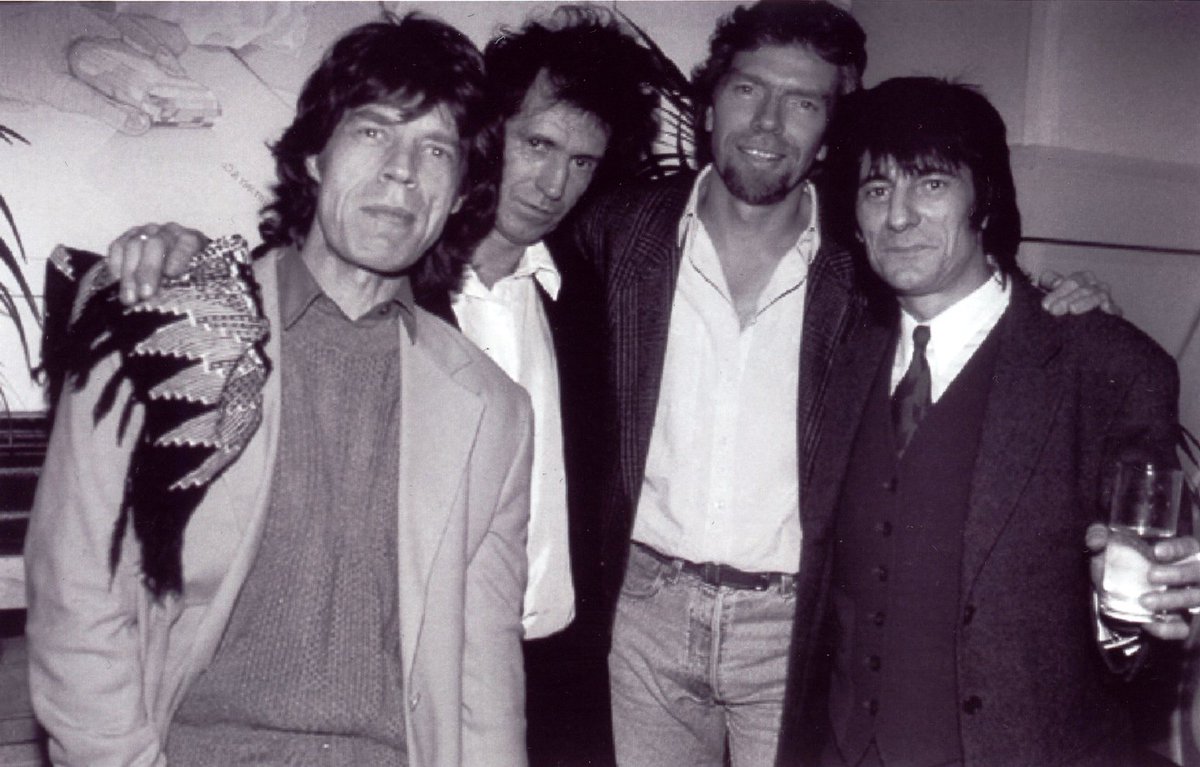 Later the band tweeted their thanks to the audience for "an incredible, unforgettable show".

Thank you Cuba for an incredible, unforgettable show! It was wonderful to see all of you! Photos D Hogan #StonesCuba https://t.co/bhM9zCf6gE 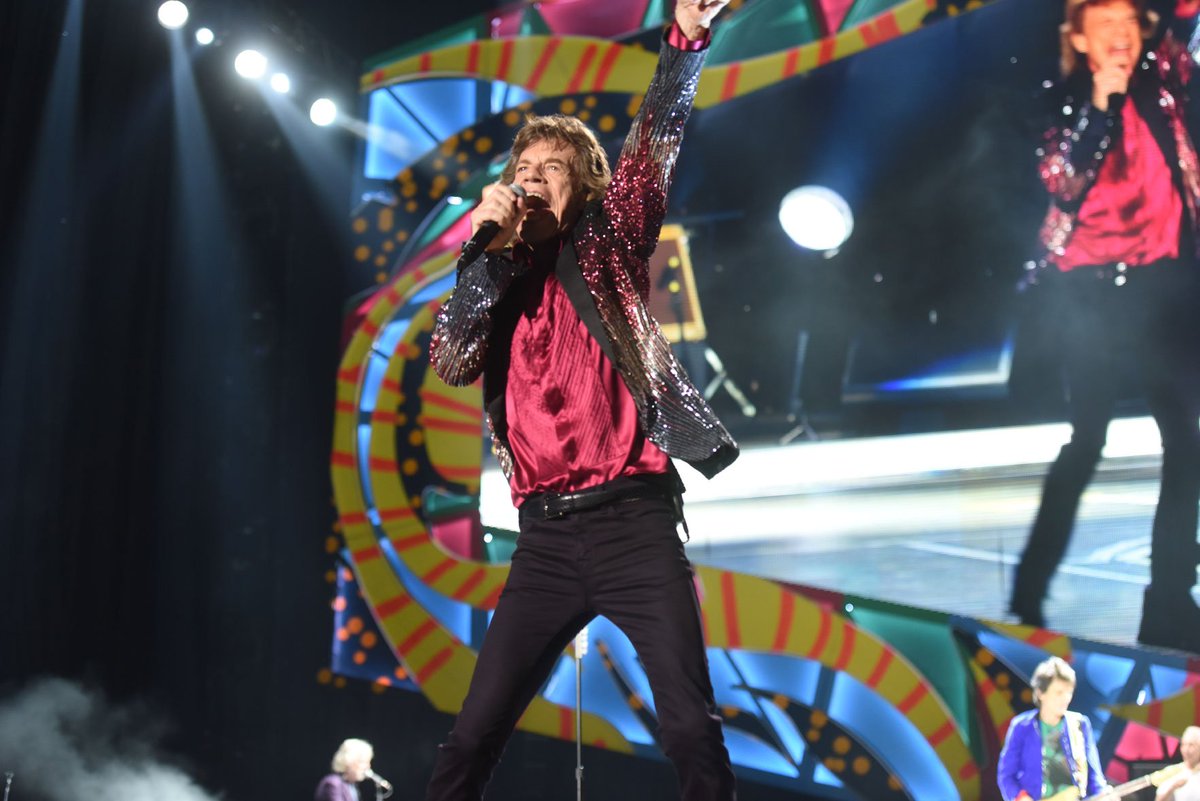 The Rolling Stones have been touring Latin America with concerts in Mexico, Peru, Colombia and Brazil.