Sajid Javid has reassured steelworkers at Port Talbot that Tata Steel will allow a “reasonable amount of time” for the sale of its UK assets to be completed.

The business secretary visited the steelworks plant hours after returning to the UK from a meeting with Tata officials in Mumbai to press for time over the sale.

Thank you to everyone at #PortTalbot today. Great to see the plant in action & constructive update with unions https://t.co/fWsKRzVkwp 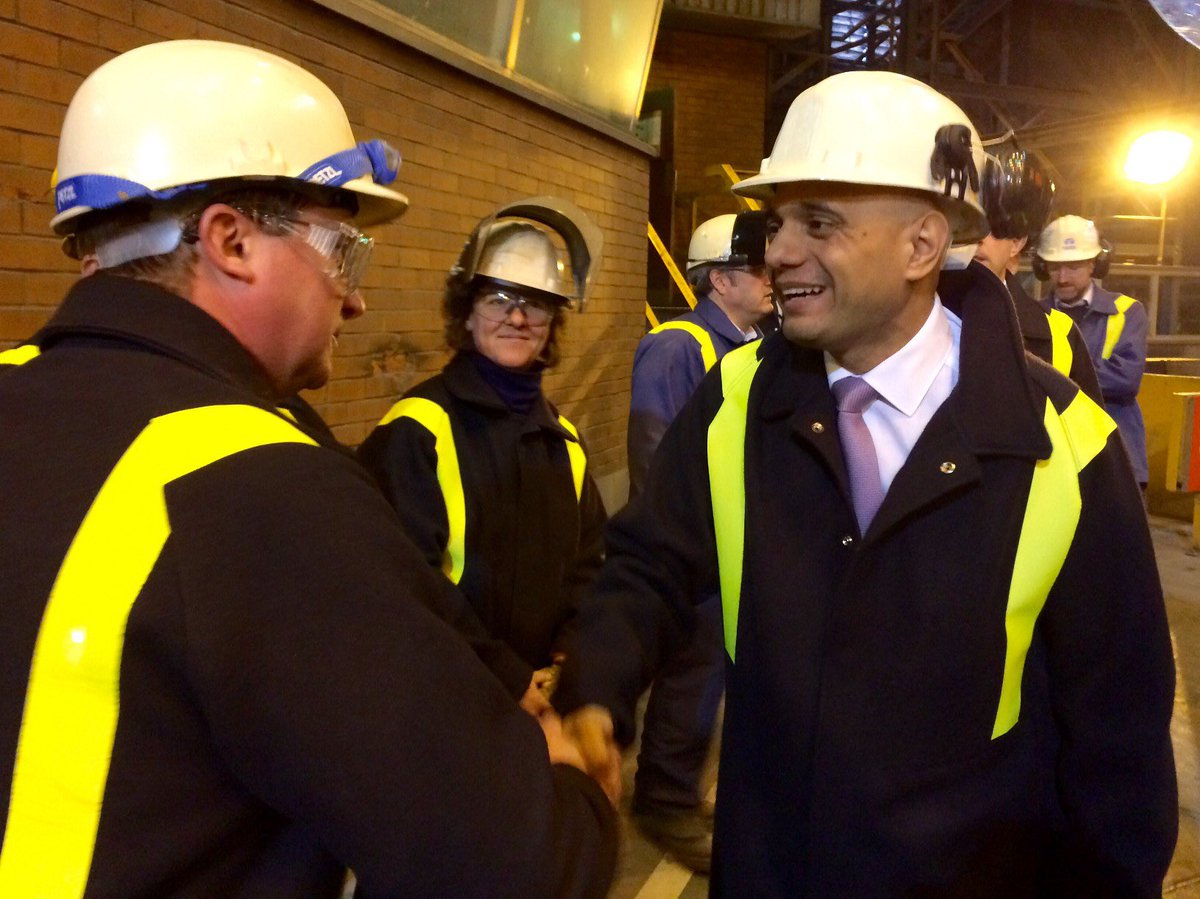 Javid told managers and union representatives that the Government is open to working with any prospective buyer, and revealed that a number of people have already started coming forward.

"I would like to see many more come forward when the formal process begins," he said.

Alan Coombs, president of the Community union, said he was optimistic after Javid’s visit.

I was very encouraged by what [Javid] said - that Tata are not going to forget about their values and they are going to be responsible sellers.

They are going to give the appropriate time to get a buyer in. There's no line in the sand when it has to be sold by.

To me, that's a big plus. I don't want to work to a deadline to get someone in, although I know it can't be open-ended either.

"It has been a very frustrating process, but there is some hope. There is no doubt that the UK Government and Welsh Government are going to have to be part of any deal."

Our General Secretary, @roy_rickhuss has met with @sajidjavid to discuss the steel crisis - now speaking to media. https://t.co/lYGC1rkb64 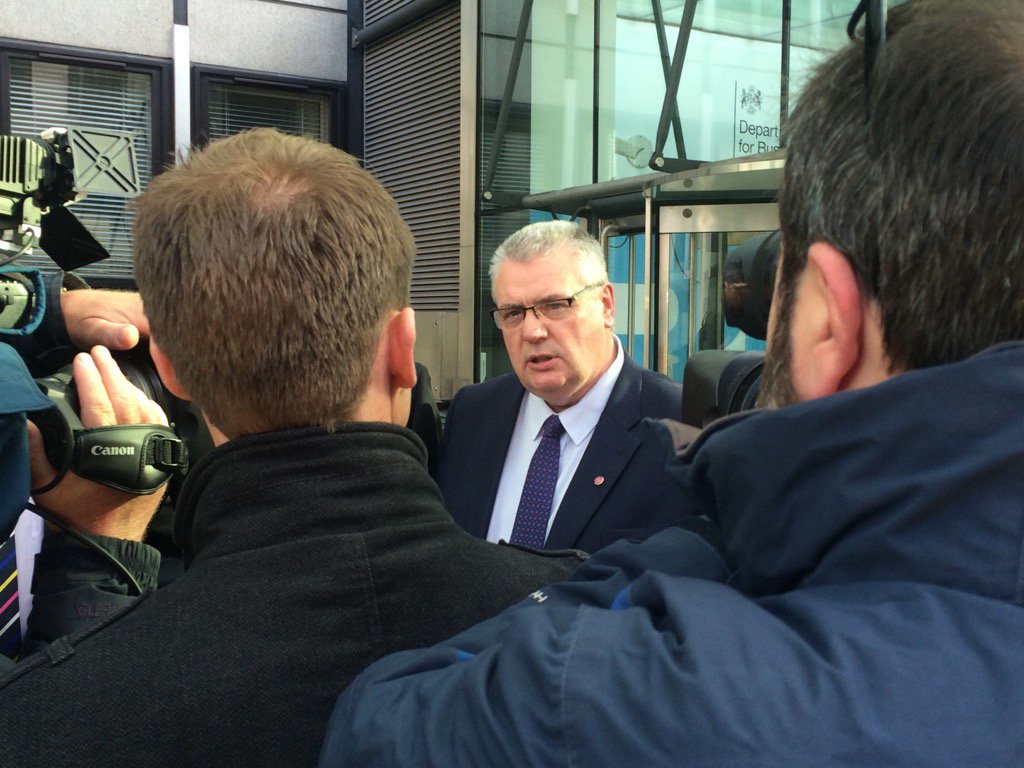 Liberty House is the only company that has publicly expressed its interest in Tata’s steel plants.

Sanjeev Gupta, head of the steel company, said: "We have had very good interaction with the Government and unions, but we now need a proper analysis, and work out many details.”

Gupta said he believes jobs can be saved. He maintained however, that workers would have to be retrained if the plant is sold.

A Welsh Government spokesman said: “The First Minister of Wales met with Sanjeev Gupta of Liberty House Group this afternoon to discuss ways in which Government could support any future purchaser of Tata's steel-making operations in Wales.

"It was a useful meeting, and the first minister reiterated his commitment to work closely with Mr Gupta and his team. They will keep in regular contact as discussions progress.”