Reality star, turned TV presenter, Rylan Clark-Neal has excitedly shared a picture of himself in his cameo role for the new Absolutely Fabulous movie on social media.

Rylan posted the image on Twitter along with the message: "First look of me in @AbFabMovie... Chicken or beef?..."

In the image the This Morning presenter, who first boasted of having secured a role in the new film last December, can be seen approaching Joanna Lumley's Patsy with a hostess tray of snacks and a slightly nervous expression.

It is unclear what his interaction with the infamous Patsy will be but no doubt it will be amusing. 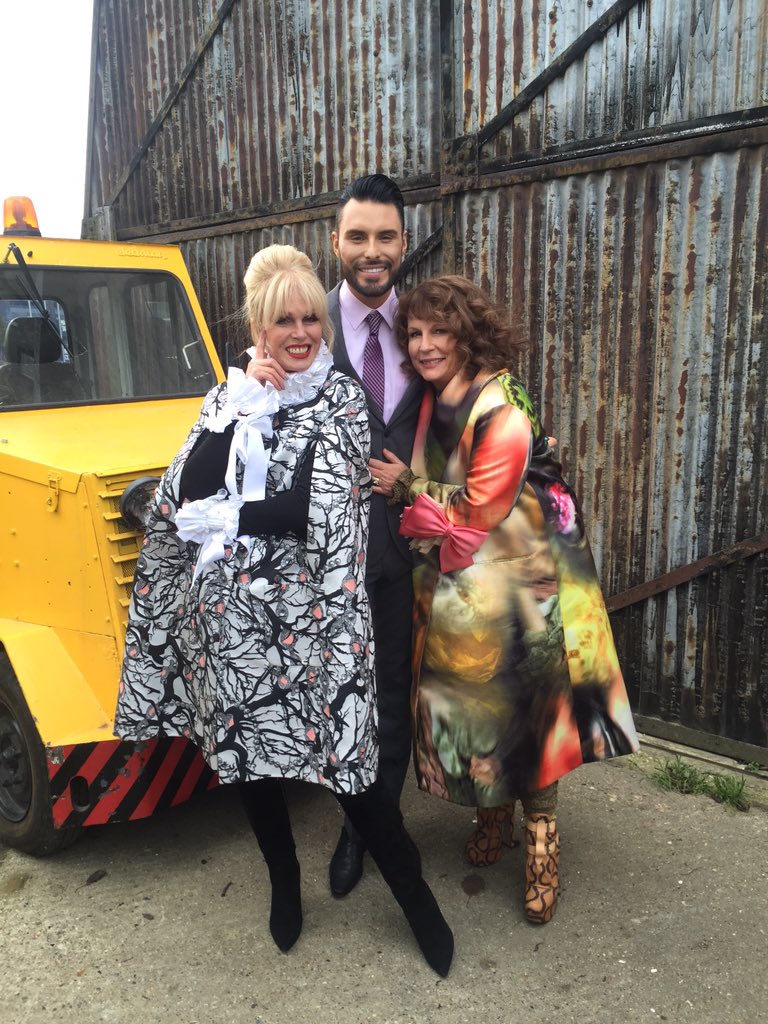 And Rylan isn't the only celebrity to have scored himself a star turn in the much-anticipated Ab Fab reunion movie as a series of other stars have also been sharing their excitement at being involved in the comedy project.

Sixties singer Lulu, who has previously appeared in the Ab Fab TV show as a client of Jennifer Saunders' dappy Eddie, has revealed she would be returning to the cast - posting a picture of herself online with the character Bubbles. 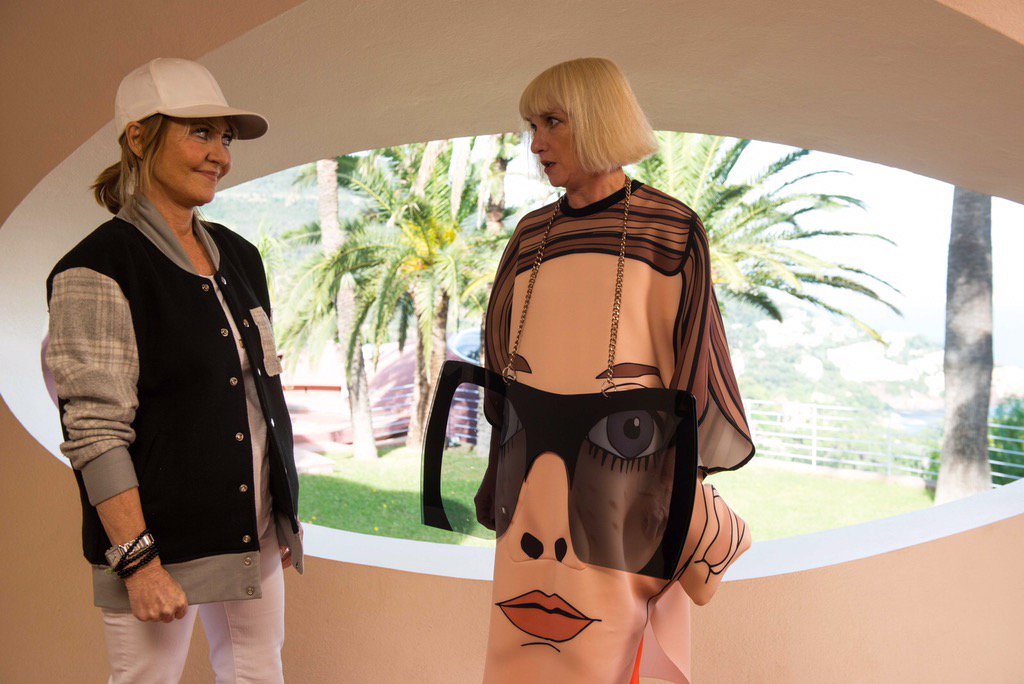 Comedian Dawn French shared a picture of herself with model Kate Moss and designer Stella McCartney on set, joking "guess which one doesn't know about fashion?"

A typical Abfab day. Guess which one doesn't know about fashion? https://t.co/cdhtfWDALj 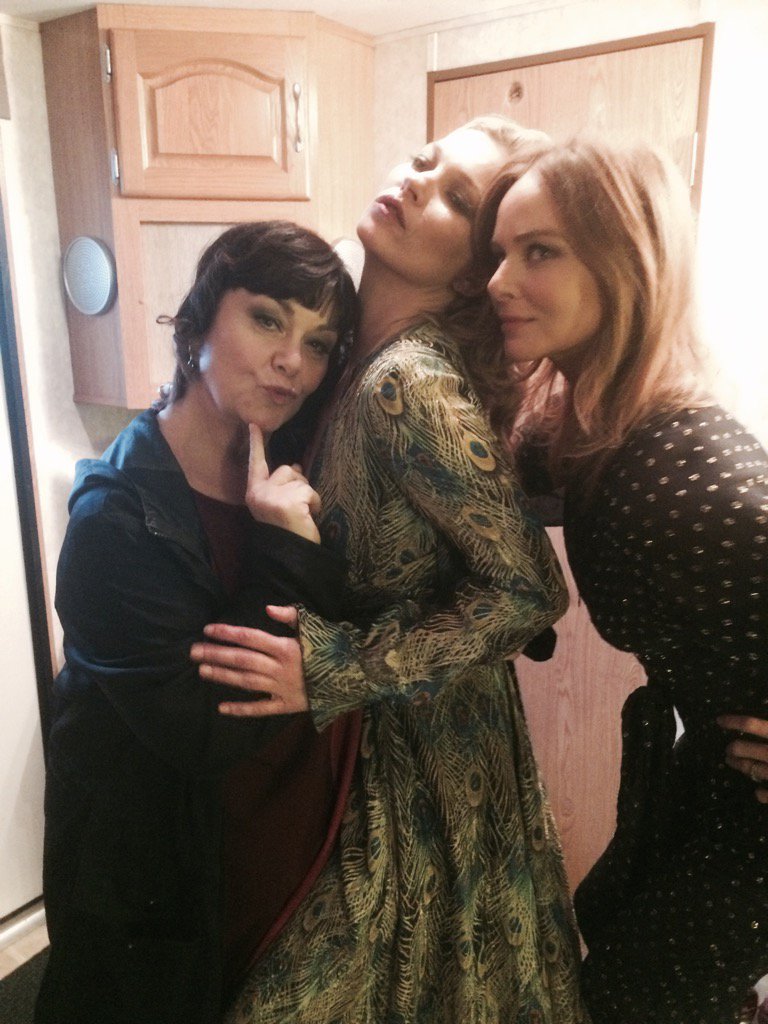 Writer Joan Collins shared images of her sunning herself on set with Eddie and Patsy late last year in a hint that she will feature in the film. 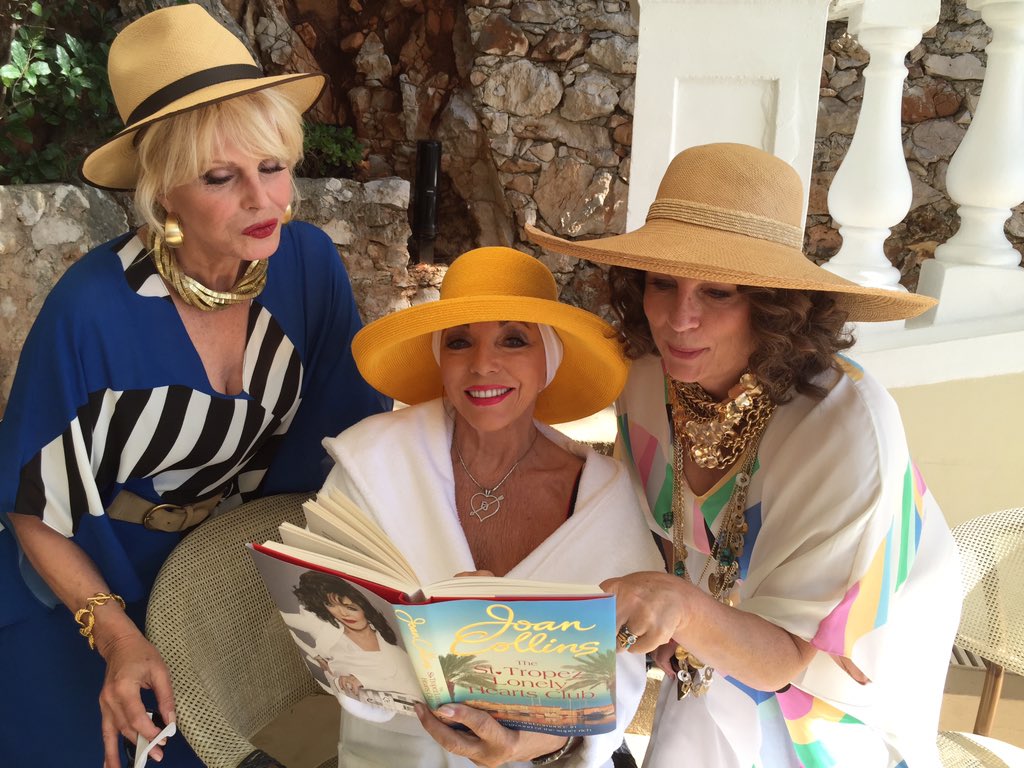 TV host Graham Norton shared a snap of him on set with the hashtag #dreamscometrue. 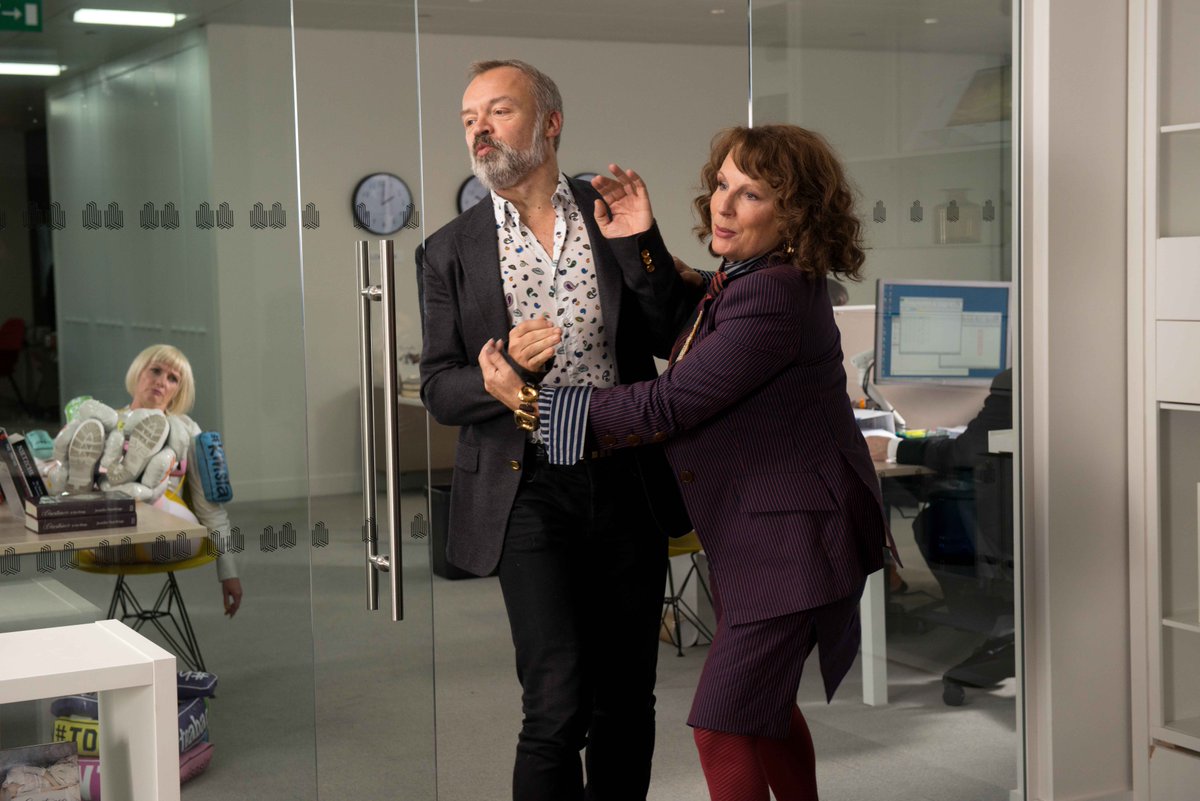 Former Emma Bunton will appear as Eddie's No.1 client.

Stop! We've got just the news to Spice Up Your Life. Eddy’s no. 1 client @emmabunton is joining #AbFabMovie! https://t.co/qBzd6gNqEh 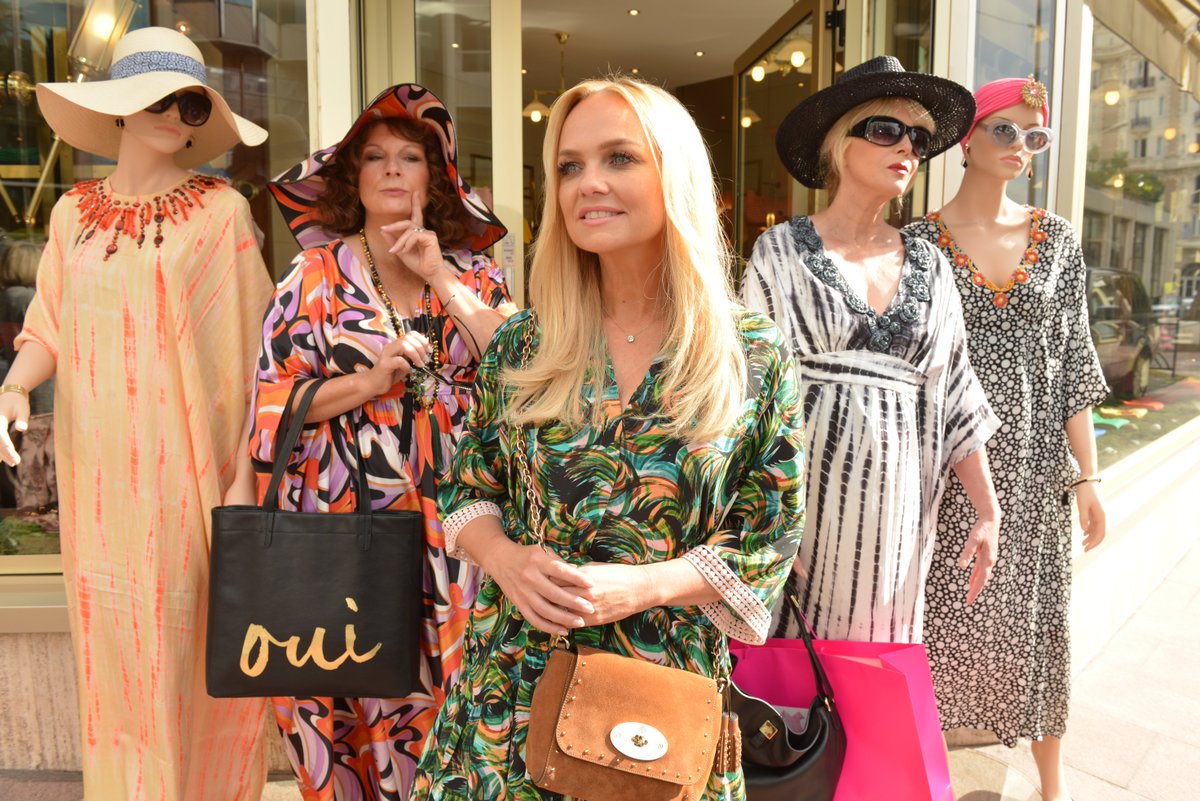