Kesha has released her first song for three years after a long-running legal dispute with her label Sony and producer Dr. Luke, whom the singer had accused of sexual assault.

Dr Luke, who's real name is Lukasz Gottwald, has always denied the allegations of rape.

The pop star's new single called 'True Colors' is an electro-pop ballad collaboration with DJ Zedd. It has been released through the singer's label RCA Records, which is an unit of Sony Corp's Sony Music Entertainment, and Dr. Luke's Kemosabe Records, to which Kesha is still signed to.

In a message on Twitter Kesha said the song 'spoke to me so deeply'.

❤ @zedd #truecolors spoke to me so deeply I had to spread the beautiful message of personal empowerment https://t.co/3yPuwWDpMr 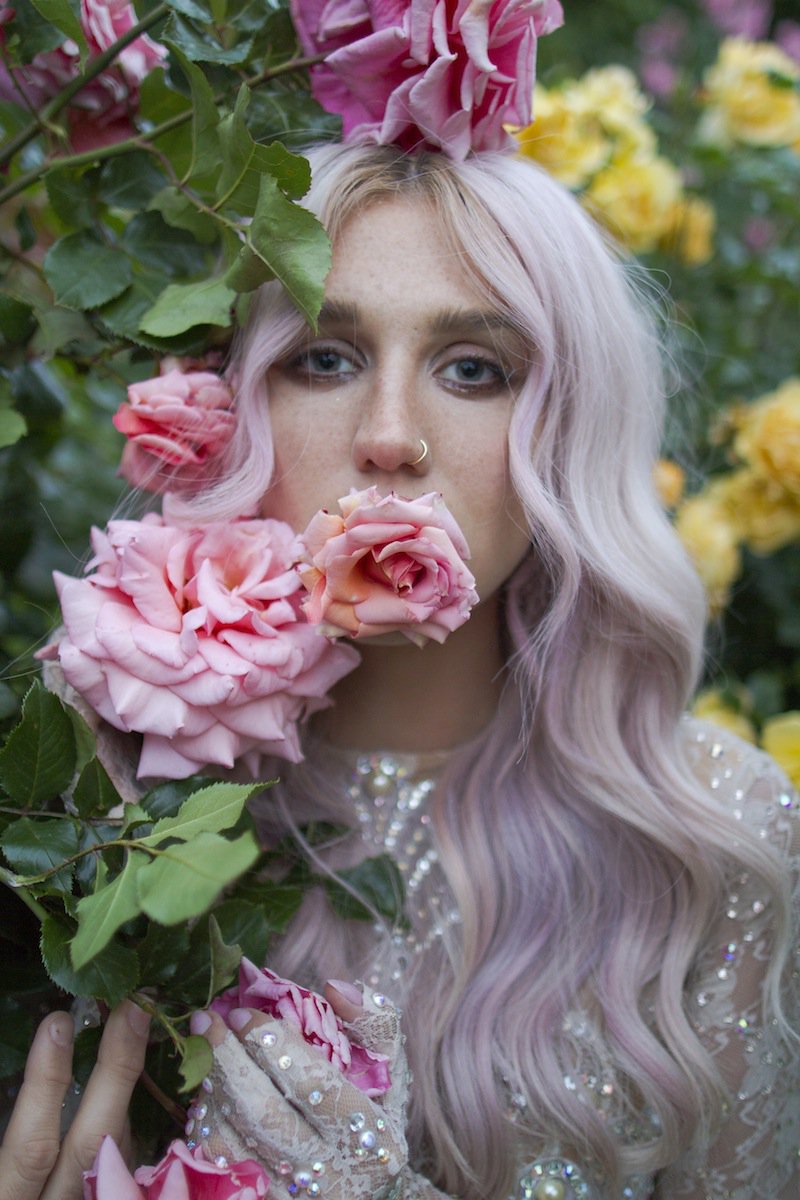 'True Colors' features Kesha singing lyrics such as "We've escaped our capture, And I have no master," and "I won't apologize, For the fire in my eyes, Let me show you my, my true colors."

Earlier this year, Kesha appealed a Supreme Court decision which refused to release her from a six-album contract with Sony, after the singer filed a sexual assault lawsuit against Dr. Luke in 2014.

The case sparked the #FreeKesha campaign on social media and a petition asking Sony to release the singer from her contract.

Kesha also gained support from other artists such as Taylor Swift, Adele and Lady Gaga.