Emma Willis has been confirmed as the presenter of The Voice UK when it makes it debut on ITV early next year.

The 40-year-old, who has been at the helm of the talent show - which was formerly broadcast on the BBC - since 2014, said she is "absolutely delighted". 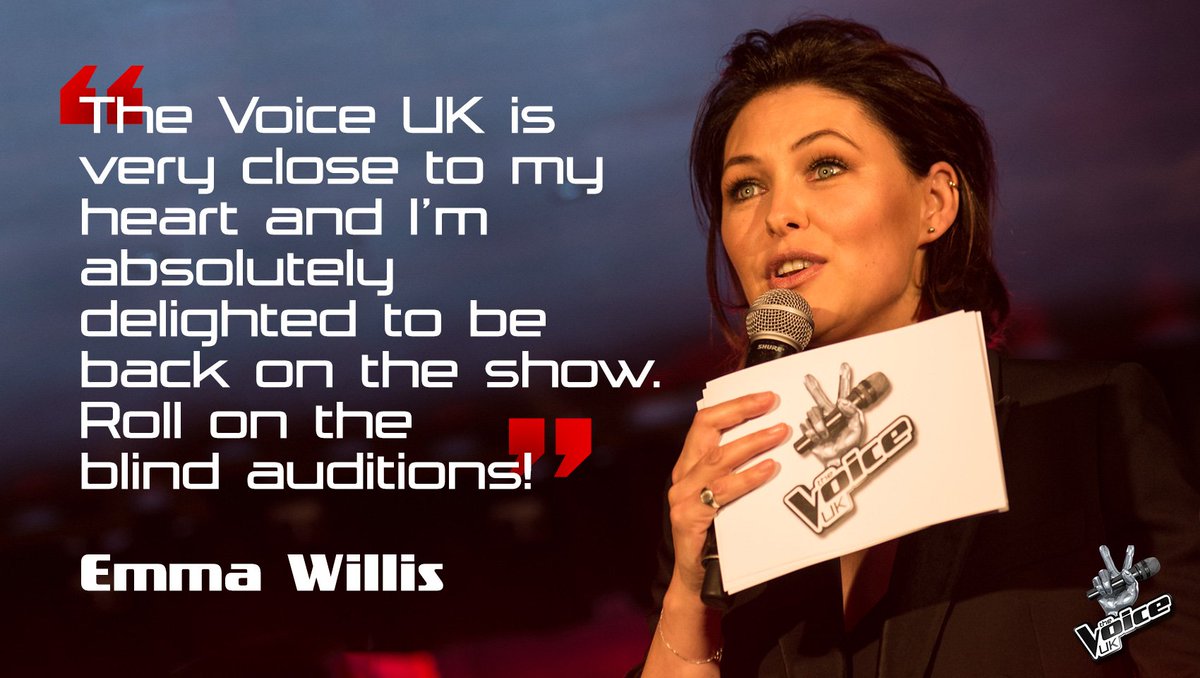 "Marvin won't be appearing on next year's series, but remains very much a part of the ITV family, and we look forward to working with him on other projects in the near future," a statement said.

The 2016 coaches were Will.i.am, Ricky Wilson, Paloma Faith and Boy George but ITV is yet to announce the judging panel.

Former Liberty X star Kevin Simm, coached by Wilson, won the last ever BBC One edition of The Voice UK earlier this year.

The nationwide search to find a new singing talent in 2017 is now under way, with producers' auditions visiting six cities across the UK this summer.

The winner will be given a record contract with Polydor Records, home to music stars such as Take That and Ellie Goulding.

All musical vocalists are welcome to apply, either as soloists or duos.