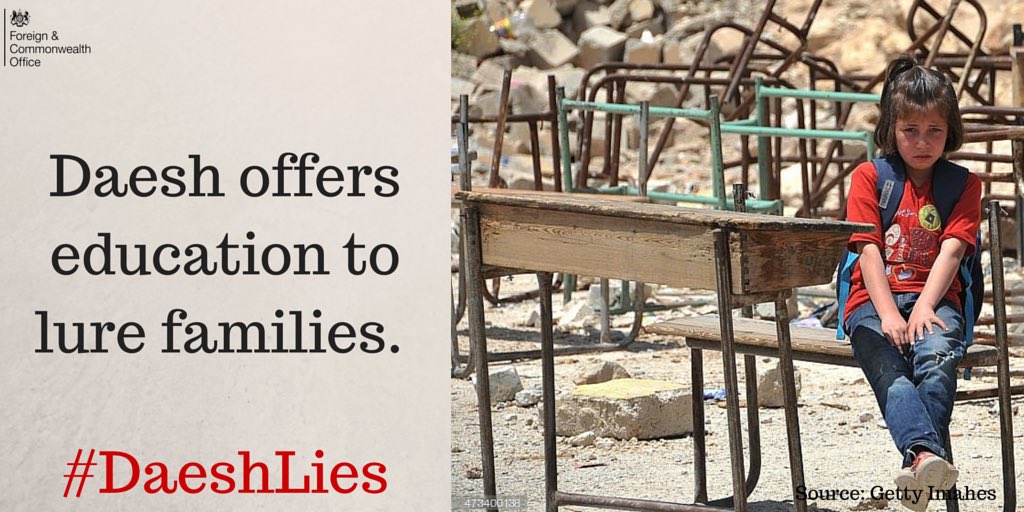 So-called Islamic States' online influence has dramatically plunged according to new data showing that Twitter activity linked to the terror group has dropped by 45 per cent within two years.

The extremist group has long worked to lure in potential recruits and build a worldwide network of supporters using slickly-produced PR messages and using social media to connect sympathisers.

However, their power is now on the wane online, according to data released by the US government.

#Daesh is executing its own members as new recruits quickly try to desert as #DaeshLiesExposed #DaeshParanoia https://t.co/BDQMIDzRrN 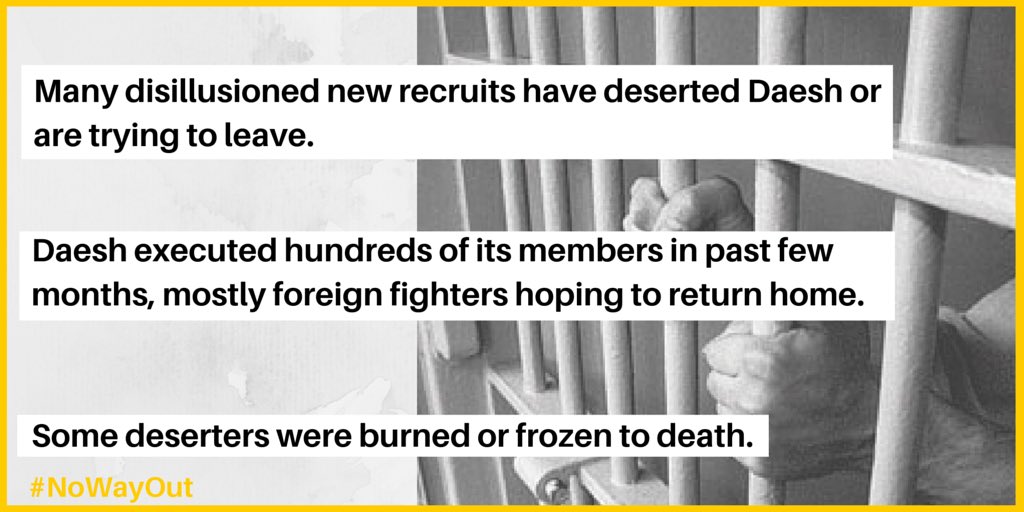 They believe that helping to silence the group's online voice will impact on its ability to recruit new members and curb its reach to potential supporters.

An international coalition aiming to counter IS propaganda has released a slew of images including warnings that the group "slaughters childhood" and systematically oppress women.

Michael Lumpkin, the head of the Global Engagement Center, which coordinates official US attempts to counter extremist propaganda online, said their efforts aimed to drown out terror messages. 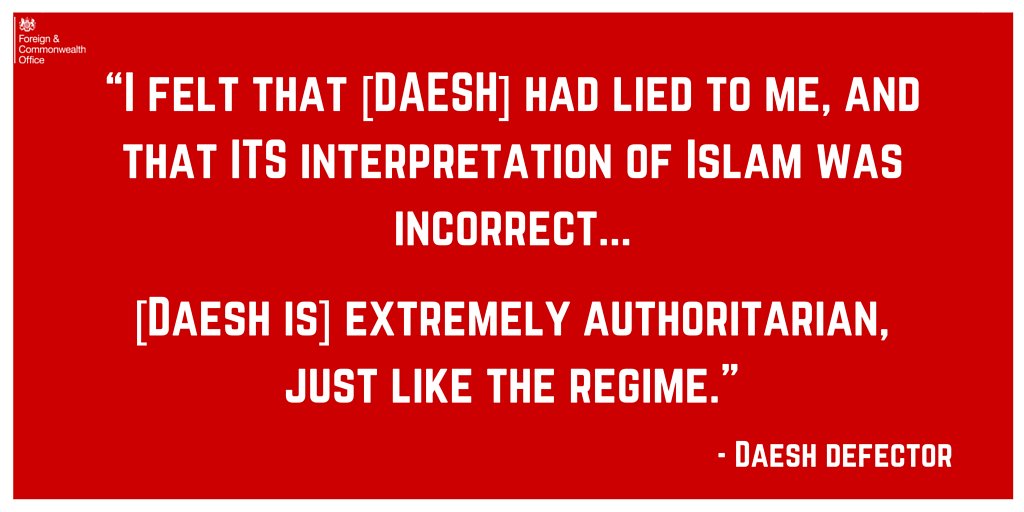 IS has been notable for its attempts to create its own propaganda channels and embrace online media to recruit worldwide.

Thousands of jihadists have travelled from other states to join the terror group whilst other sympathisers have carried out IS-inspired attacks within the west such as the the recent Paris and Brussels terror attacks.

Whilst anti-propaganda groups have tried to take over popular hastags and counter extremist messages, social media companies have also been making increased efforts to shut down accounts linked to terror group.

Twitter has stepped up measures to shut down terrorist messages and says it has shut down more than 125,000 such accounts since 2015.

The data - which only covers Twitter - could indicate that IS are increasingly switching to closed social media channels as they try to hide from increased efforts to cut off their messages.