Greenpeace has got hold of the famous "Brexit battle bus" and is giving it a high-profile makeover outside Parliament to ask for "truth" from the government.

The environmental group has called on the public to submit questions for Theresa May and her cabinet and is displaying them on stickers over the top of what it calls the Leave campaign's "lies" about EU funding.

The first of 1000s of msgs telling the govt to #ComeClean are up on the Brexit bus! Add urs: https://t.co/kGTJrubx9W https://t.co/pwbTe2TcBb 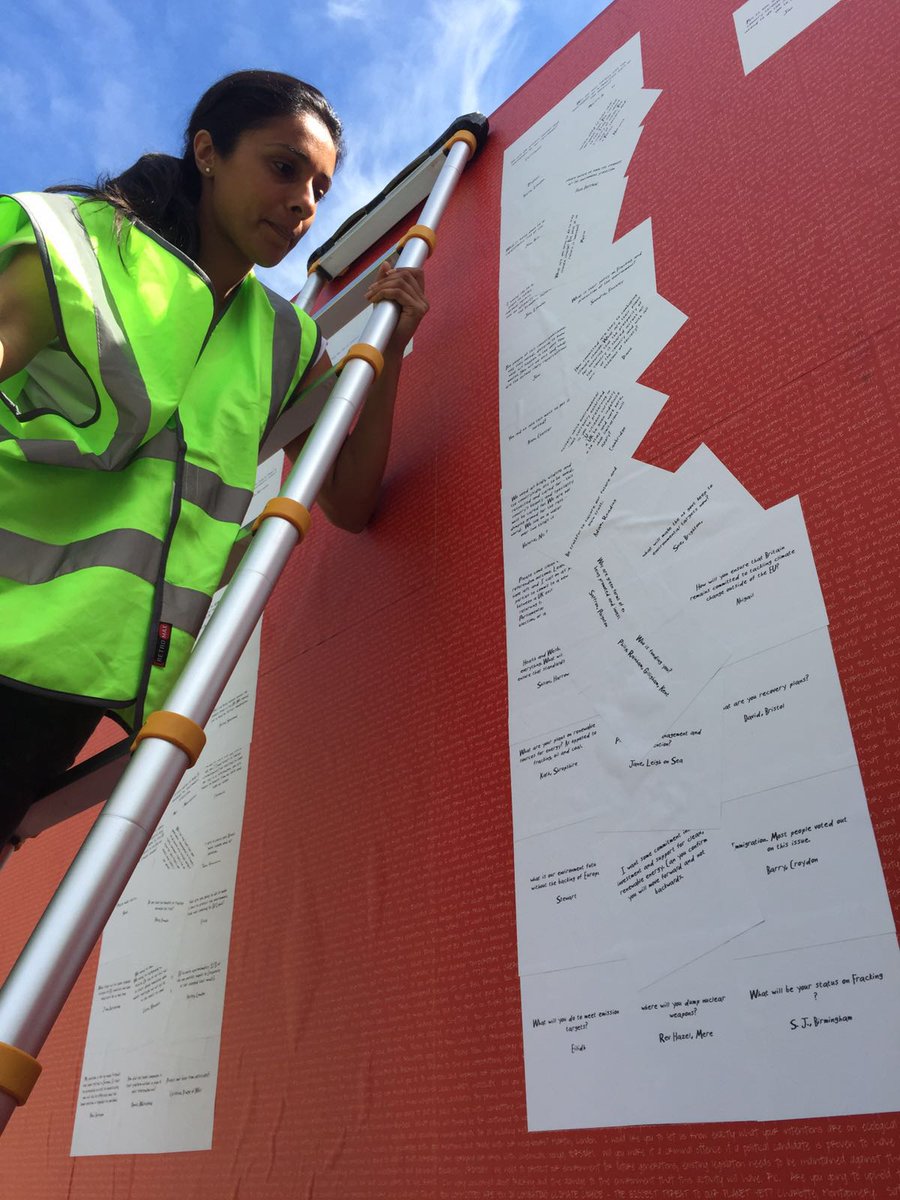 The public's questions are forming a montage that will spell out the words "TIME FOR TRUTH" in huge white letters for the stunt.

During campaigning ahead of last month's EU referendum, the bright red bus displayed the widely criticised claim that Britain sends £350 million a week to the EU and Brexit would allow the figure to "fund our NHS instead".

Greenpeace says it is also aiming to draw attention to the prime minister's decision to scrap the Department of Energy and Climate Change and hand leading Leave campaigners top jobs in her new government.

The group's Ben Stewart told ITV News that Greenpeace has hired the exact same bus that was used by the Leave campaign. It asked the firm that owns the bus, which is usually silver, to reapply the Leave campaign group's slogans for the stunt.

Stewart confirmed that questions submitted by the public for inclusion on the bus have come from both Leave and Remain voters.

Here's one of the msgs going up on the bus. Add your msg for the new govt here: https://t.co/kGTJrubx9W #ComeClean https://t.co/DW0b5QI9SI

The referendum campaign was marred by exaggerations and lies, but now we need the truth. That's why we're covering Boris Johnson's battle bus with thousands of questions for the new Government from Leave and Remain voters.

People want to know what ministers will do to keep our rivers and beaches clean once EU environment laws no longer apply in Britain.

They want to know what the Government will do about air pollution and climate change after we Brexit. Some just want to know if their European friends will be allowed to stay here. Only 329 MPs got to vote on who the next prime minister would be. The public didn't get a say, they want answers about the future, and this time they want the truth. 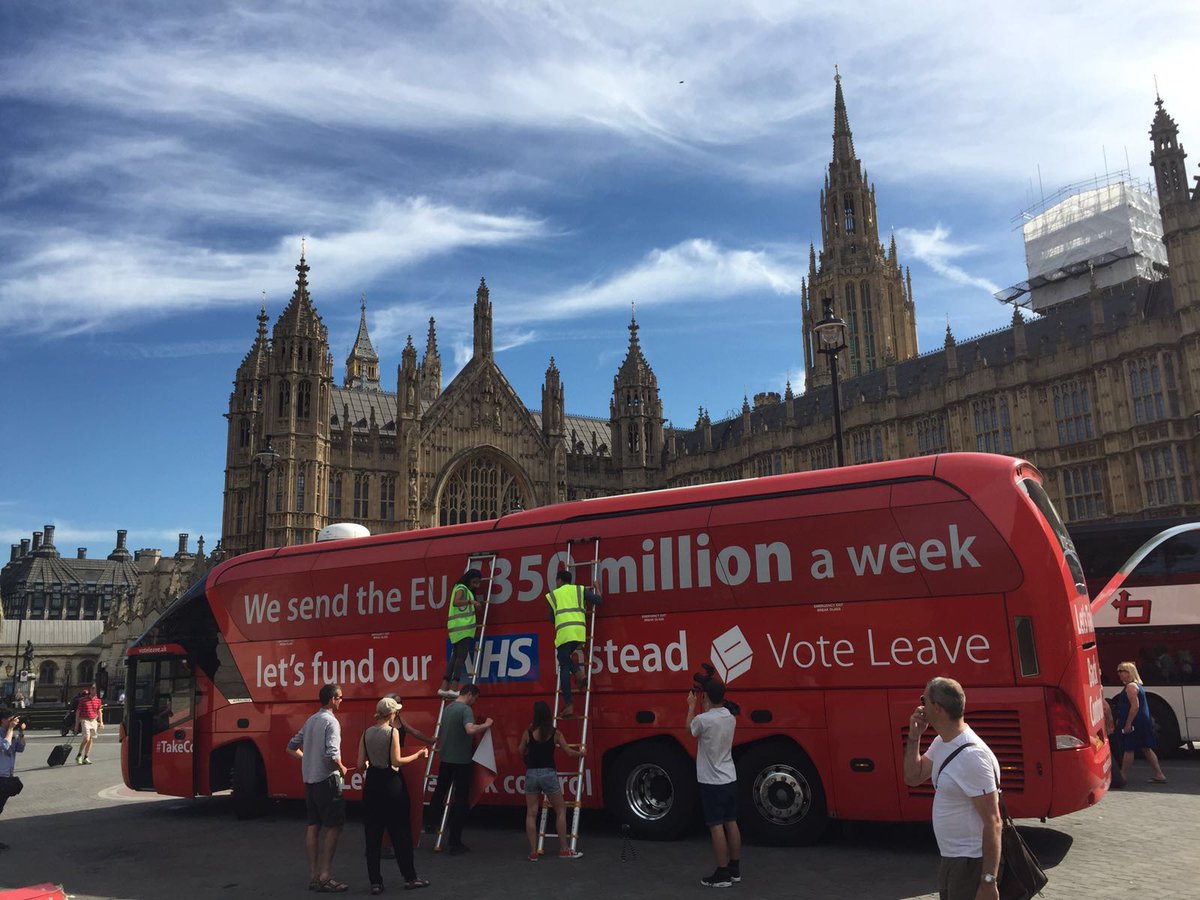 Questions for the new government to feature on the bus:

UPDATE: We've rebranded the Brexit bus with 1000s of msgs for the new govt. Add yours: https://t.co/kGTJrubx9W https://t.co/c9RIE1aakr