Four people have been stabbed in a series of knife attacks at the Notting Hill Carnival.

One man is fighting for his life while three other victims, including at least two men, were also taken to hospital.

At least 105 people were arrested on Sunday, the Metropolitan Police said. 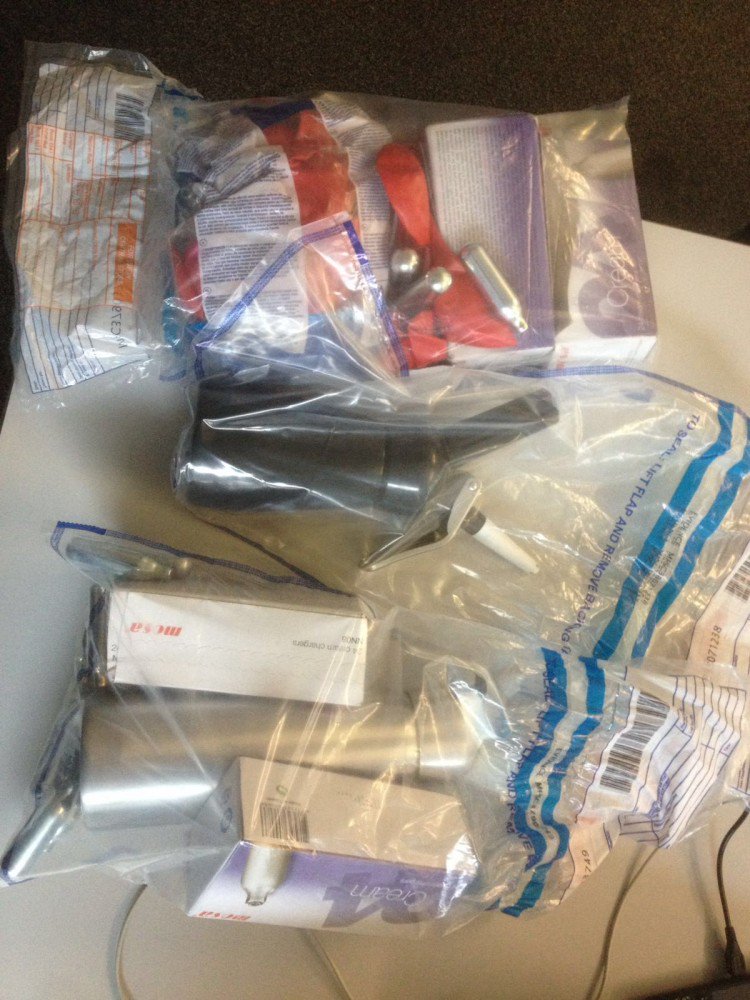 A million revellers descended on the streets of London to watch the carnival on Sunday - what is known as the carnival's "Children's Day".

London Ambulance Service said it had treated more than 411 patients and taken 74 to hospital by 7pm. . 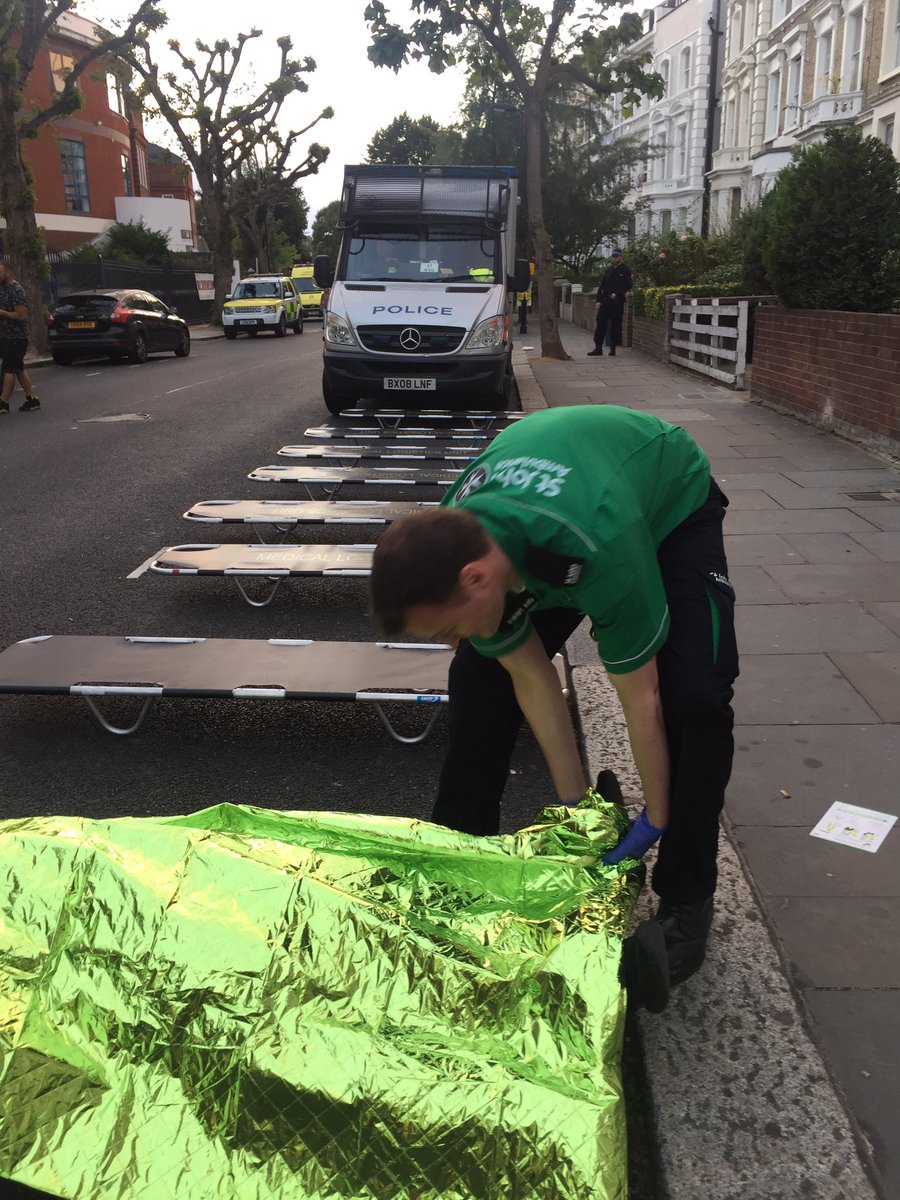 Even the rain could not spoil the day of celebrations dedicated to children and families as the vibrant street party marked its 50th anniversary on Sunday.

Children in fancy dress and face paint claimed the best view of the parade by sitting on parents' shoulders, and some even joined the dancers following the floats.

Annuar Aziz, a businessman from Malaysia, stumbled upon the event by accident with his wife and four young children while on holiday.

He said: "It's excellent. We are loving the free spirit of everyone and we have all been dancing.

"We didn't even know it was happening," Mr Aziz, 41 explained.

"We just arrived to London after visiting the Fringe Festival in Edinburgh.

"We heard the music from where we are staying in Bayswater and just followed the sound."