The Rio 2016 party may be over but ParalympicsGB's athletes are still celebrating an impressive medal haul, which includes 64 gold medals.

After 11 days of competition, the team finished second on the medal table to China, after a flurry of medals which saw them win 147 in total.

Here is a look back at some of the highlights from the Games.

Speaking to ITV News, after her individual pursuit victory, Storey said: "After London everyone thought I should retire on a high but I knew I could still go faster and today's proved that."

Johnnie Peacock only competed in one event this time round and he made it count, winning the T44 100m title in a time of 10.81 seconds.

Afterwards, the 23-year-old described the result as "unbelievable".

"I've always said that nothing's ever going to top London as a personal achievement. But Rio as a sporting achievement is so much greater".

Kadeena Cox became the first Briton in 28 years to win medals in two sports at the same Paralympics.

The 25-year-old, claimed victory in the C4/C5 500 metres time-trial on the cycling track, just 24 hours after claiming T38 100 metres bronze in athletics.

Cox, who has multiple sclerosis, said: "When I was diagnosed with my condition I sat in my hospital bed and decided I wanted to go to Rio. That was what I was going to do.

"To be here and to have won medals and to do it in the fashion that I've done it is just amazing.

Fifteen-year-old Ellie Robinson, who has achondroplasia (dwarfism), was a surprise winner when she stormed the women's S6 50m butterfly final, setting a Paralympics record in the process with a time of 35.58 seconds.

On day 7 of the Games, wheelchair racer Hannah Cockroft won her second gold in the T34 400m.

Her victory came after despite mishap with her racing chair, when the bus driver tripped over it in transit and bent the front forks the wrong way.

Hannah also set a new world record in Rio when she took gold in the T34 100m.

Britain's medal haul was their third highest in the history of the Paralympic Games, which formally began in 1960 in Rome.

Sascha Kindred had a rollercoaster day before he won his seventh gold and 13th medal at his sixth and final Paralympics.

The 38-year-old has been reinstated after an appeal against his initial disqualification and won the SM6 200m individual medley. 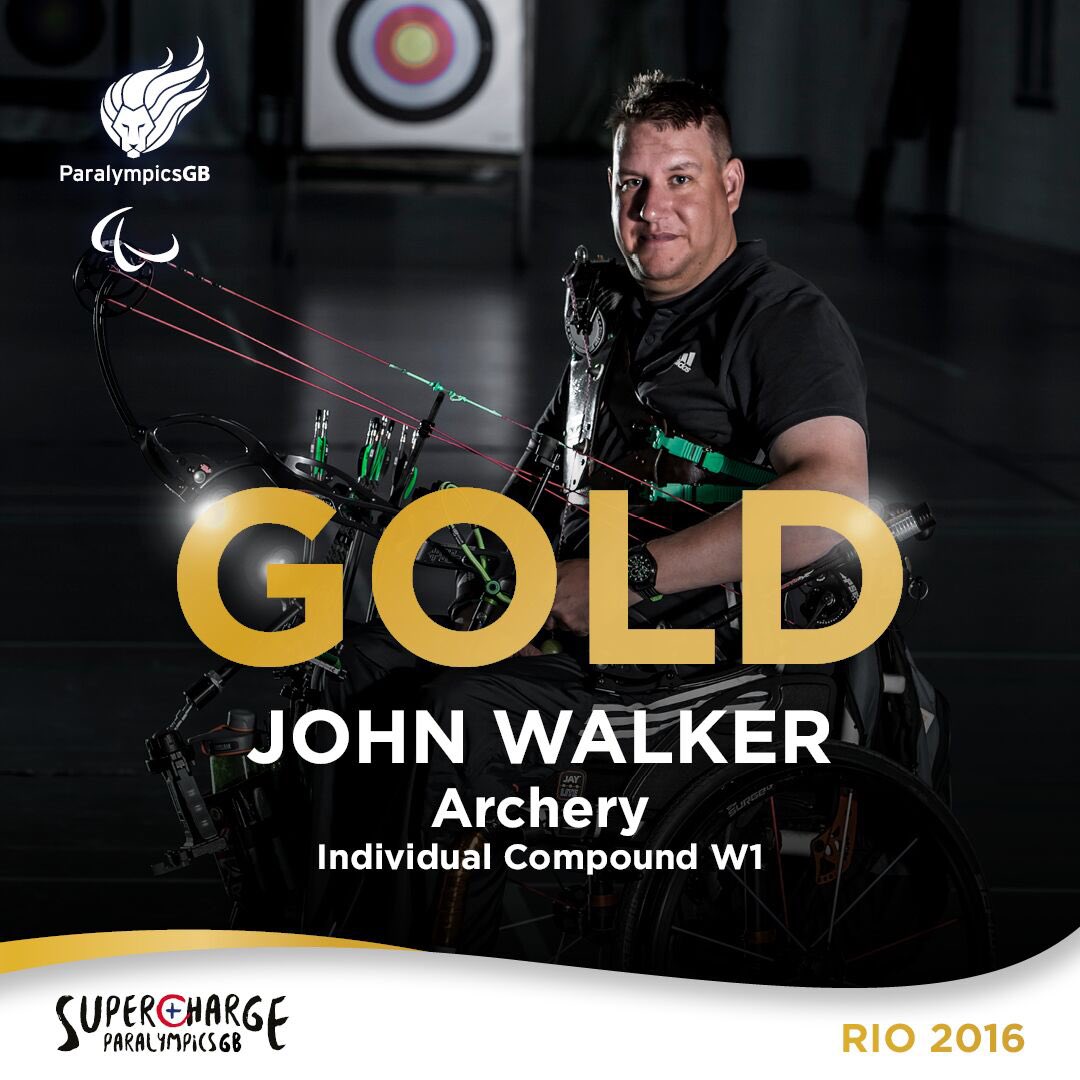