Players and supporters of Nottingham Forest have started a social media campaign to get defender Eric Lichaj a dog after he revealed he had come up one goal short of earning a pet in the FA Cup victory over Arsenal.

The American scored twice as the Sky Bet Championship side won 4-2 at the City Ground to eliminate the holders, and he told BT Sport after the game his wife had promised him a dog if he scored a hat-trick this season.

He tweeted this morning, asking "anyone who is bored" to send "dog pics, memes, gifs" to @KatPerko - his wife's Twitter handle - and plenty of users joined in using the hashtag #GetEricADog.

Just finished doing press and received the whole game on usb stick. Thank you! Heard everyone chatting USA!! Will a… https://t.co/Bl399Xqj6t

Team-mates also got involved, with Kieran Dowell, who scored the penalty for Forest's fourth when Lichaj was keen to take it, posting a GIF of a beagle flying on a magic carpet.

Various other colleagues waded in, with Ben Brereton, Zach Clough and Matty Cash among those to post dog-related videos on Monday. 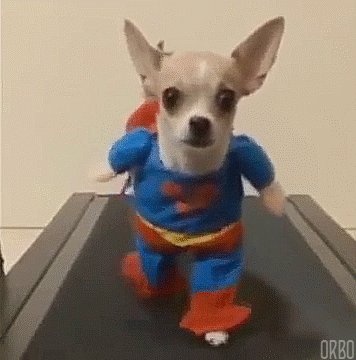 Lichaj will be out of contract at the end of the season and was in talks about a new deal before Mark Warburton was sacked as manager, but he has yet to put pen to paper. 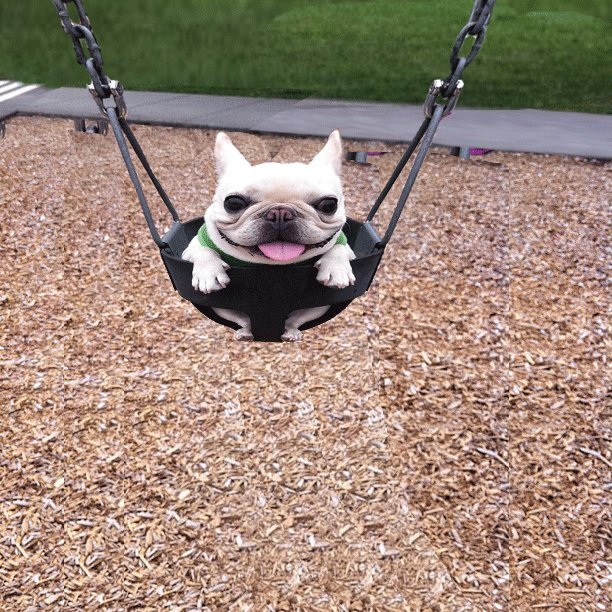 Academy boss Gary Brazil, in charge of first-team affairs until the club appoints a new boss, hopes Forest keep hold of the 29-year-old.

"He is not a player this club would want to lose. You do not want to lose good players, do you?" he said.

"Whatever age they are, you want to keep good players at a club and secure at the club so that they enable you to push on."