Sam Allardyce insists there is no problem between himself and Wayne Rooney following the former England captain's reaction to being substituted during the Merseyside derby.

Rooney was given the hook with more than half an hour still remaining at Goodison Park last weekend and his unhappiness with the decision was obvious.

Speaking after the match, Allardyce said he would be happy to talk over the decision with Rooney but he believes the issue has been blown out of proportion.

"You're asking players to be angels. Stop it. We live in a politically correct world as it is, if somebody stamps their feet we'll be saying you can't do that. A reaction from a player when he comes off of disappointment is to be expected.

"One would ask him not to do it in the public eye but sometimes that can't be helped. A man as proud of being an Everton fan as him and playing for Everton, that's where the reaction came from."

Rooney has been playing in a deep midfield role but was ineffective against Liverpool and frequently gave the ball away.

Focusing on my finishing ⚽ Here’s one of my goals from the @sure Pressure Series. Look out for the full video late… https://t.co/yO1ARXUhAo

"It's the role he wants to play," added Allardyce. "Our tactical change was for the benefit of the team. It's a team game and you make a decision on the day to try and help the team to get a victory."

Rooney was not the only Everton player to struggle, with winger Bolasie's substitution shortly afterwards greeted by cheers.

Bolasie came closest to scoring a goal for the Toffees, his curling shot needing a stunning save from Loris Karius, but he was otherwise lacklustre and appeared to run out of energy very early.

The 28-year-old returned from a year out with a cruciate ligament injury in December and has so far failed to hit the heights he reached in his Crystal Palace days.

Allardyce urged patience, saying: "Everybody expects players to be what they were before they got the injury and, while fit, sometimes it's a little bit longer for some than for others.

"It's taken Yannick a little bit longer to get into his stride. We have to just be patient and allow him to get back to his best. But the more he plays, the better he'll get."

Everton travel to relegation-threatened Swansea on Saturday, with Allardyce prioritising an improvement in their away form over the closing games of the season.

The Toffees have won nine Premier League matches at Goodison Park this season but only two on the road, at Newcastle and then at Stoke in their last away match. 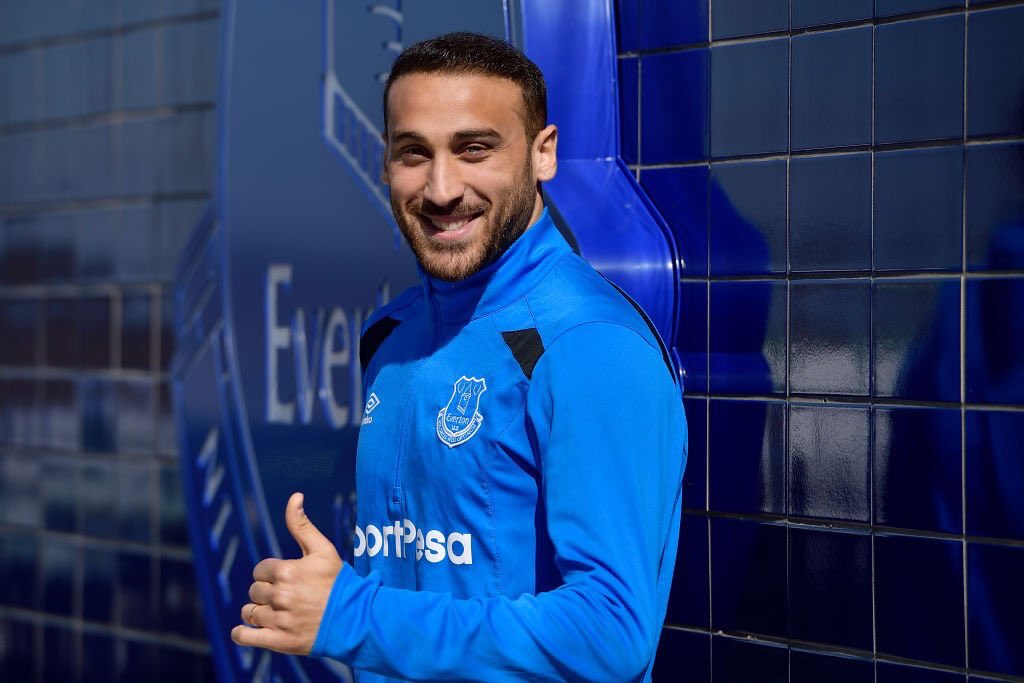 Asked what he was looking for from his players, Allardyce said: "Not to be complacent, not to switch off and not to allow themselves to slip on the levels they need to get to to fight against a team like Swansea, who are fighting relegation.

"You're meeting a team head on on Saturday who are needing points to avoid the drop and the crowd come to get behind them so we have to be at our best.