Izzy Christiansen has not been included in Phil Neville's England Women squad for this summer's World Cup in France.

The Lyon midfielder suffered a fractured fibula and ankle ligament damage in the 3-0 win over Japan at the SheBelieves Cup in early March and subsequently underwent surgery.

The 27-year-old was aiming to be fit to feature at the World Cup, but her name was missing from the 23-player squad announced by the Football Association on Wednesday.

Reading's Jade Moore is among the midfielders boss Neville has called up for the tournament that starts on June 7.

Forward Fran Kirby returns after missing the warm-up friendlies against Canada on April 5 and Spain four days later due to a knee problem.

Captain Steph Houghton and goalkeeper Carly Telford, who withdrew ahead of the second of those games because of a groin issue and concussion respectively, are also back.

Chelsea pair Kirby and Telford and Manchester City's Houghton and have all played for their clubs since the Spain match.

Boss Neville said: "This is a significant moment in our World Cup campaign and I want to congratulate all of the players in our squad. 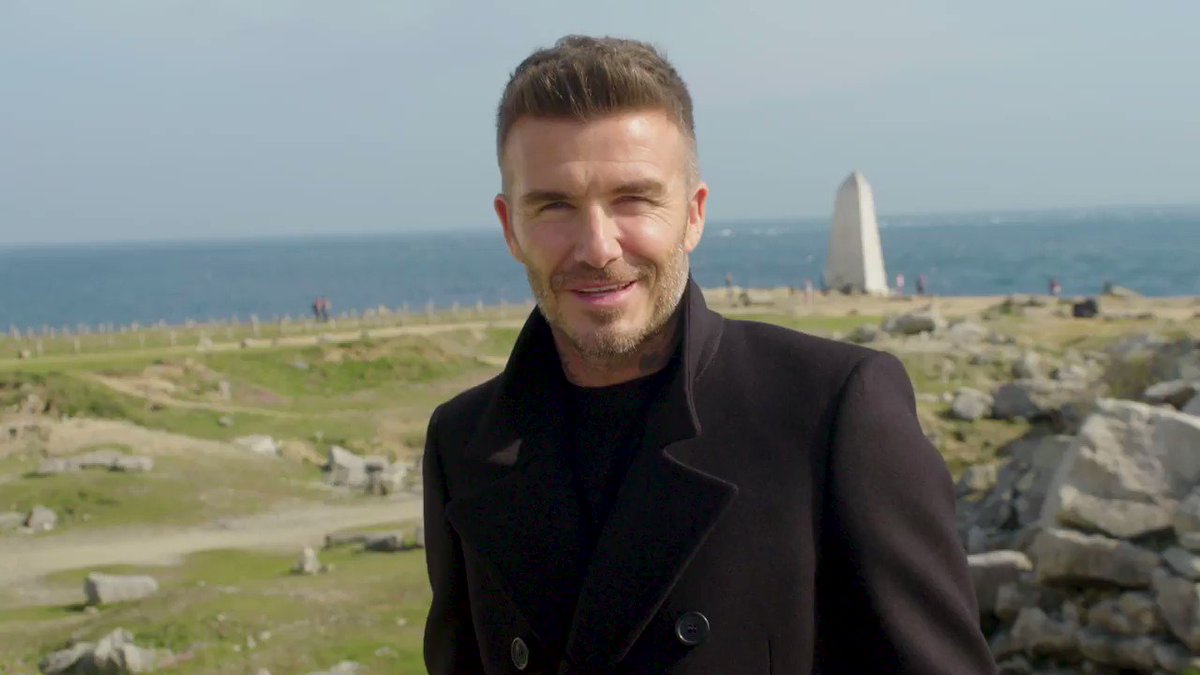 "I must also thank those who just missed out for all of their efforts. We would not be in this position without them, they have played a big part in our World Cup journey and I know they will be our biggest supporters this summer.

"Picking a squad is never easy but I believe in this group and I know they will be ready to help us perform at our very best at the finals.

"We know what we are capable of achieving and are determined to do all we can to be successful. We keep saying it but the hard work starts now and we are going to give it everything we have to make the nation proud."