Roy Hodgson urged Crystal Palace fans to be "sympathetic" to Wilfried Zaha ahead of their first Premier League game of the season against Everton on Saturday.

The former England manager hopes the fans will support the 26-year-old who reportedly submitted a transfer request ahead of Thursday's deadline.

Having already sold Aaron-Wan Bissaka to Manchester United, Palace were able to hold on to their key forward despite him being linked with Everton and Arsenal.

"You can't control fans' reactions. Fans will react in the way they feel they should react," said Hodgson.

Of course I hope that they won't get on Wilf's back. I hope they'll be sympathetic to him and will help him produce more good performances for the team

"But whatever happens, Wilf will have to deal with that, just as he has had to deal with his disappointment over the last few days in the transfer window.

"I'm expecting him to be able to do those things. But it would be nice if our fans can draw a line under it and give him the support he needs to produce the performances that I as a manager and we as a team really need from him."

The Palace boss said he expected Zaha to perform as he had before, despite his desire to move but admitted that if players refuse to play it can harm the team.

Hodgson was Liverpool manager when Javier Mascherano refused to play after the first game of the season and acknowledged it did not do the team any good.

On whether he expected any similar behaviour from Zaha, he said: "No, I trust him totally.

"I'm expecting Wilf to go out and do on the training pitches and in matches what he has done during the two years that I have been here.

"Because there is no question that he has any disrespect for myself, the staff, the players and the coaches, not at all."

Hodgson has made a number of additions to his squad, with James McCarthy, Jordan Ayew, Gary Cahill, Victor Camarasa and Stephen Henderson all arriving at Selhurst Park. 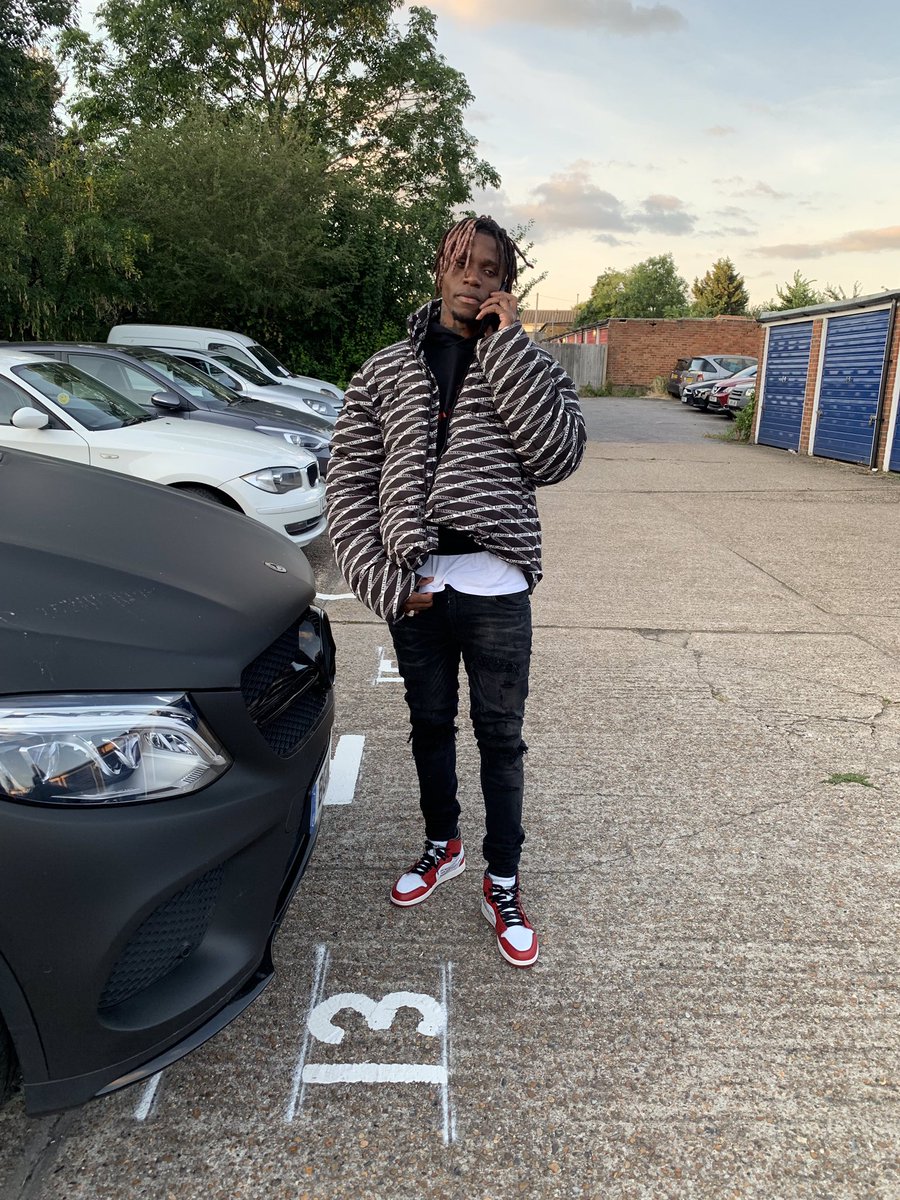 Hodgson hopes Cahill can provide some experience in the defence after the former England and Chelsea defender joined Palace on a two-year deal.

When asked about the 33-year-old, Hodgson said: "He's in good shape. A lot of his summer's been spent working out where he's going to be playing his football in the coming season.

"But I've been really surprised. I don't think if you'd looked at our training sessions you'd have been able to see that this player is behind the others.

"I will make my decision tomorrow as to whether he starts or is on the bench."