A man was injured after lightning struck his home in Flitwick.

Firefighters were out and about in Stotfold and Ampthill protecting homes from flooding as a brook overflowed and a storm drain failed.

Just before 7.30pm fire crews and paramedics were called to The Ridgeway in Flitwick, after a man was injured when lightning struck his home.

It damaged his lounge wall and blew out electricity in the street.

During the evening Fire Control staff gave advice to dozens of people concerned about the risk of flooding to their properties in Stotfold, Ampthill, Cranfield, Barton-le-Clay, Lower Stondon and Lidlington. 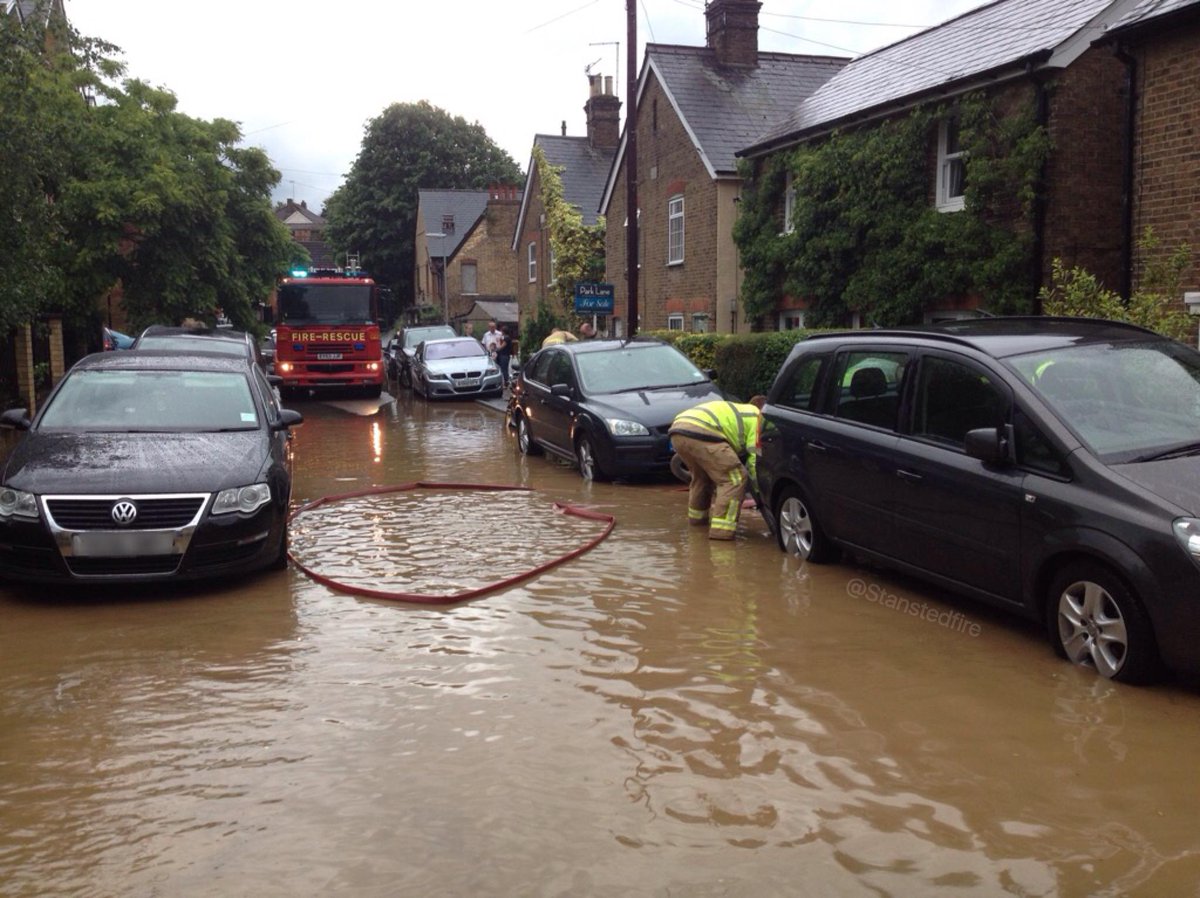 We received over forty calls from the public and tackled some potentially serious flooding in Stotfold and Ampthill. There was a serious lightning strike in Flitwick which injured one person and left a street with damage to their electricity supply.

We had 40+ calls last night as flooding again threatened the county. Are you flood prepared? https://t.co/Rryv5vXQfE https://t.co/bItm3L8Zn9 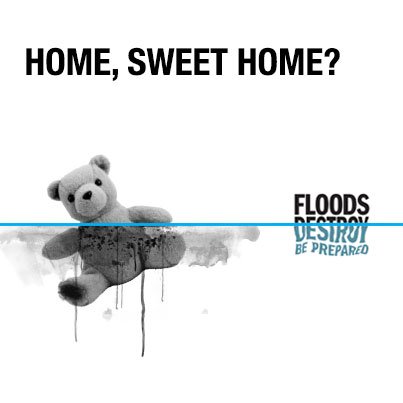