A teenager who defied doctors by surviving two deadly cancers today celebrated passing seven GCSEs - despite only one year of study.

Deryn Blackwell survived leukemia when he was just 10, and Langerhans Cell Sarcoma, a rare and aggressive cancer, two years later.

Doctors gave Deryn just three days to live, prompting his family to celebrate Christmas nine days early in 2013 because he was on the brink of death.

His outlook was so bad that he was moved to a children's hospice in December that year.

But after defying the odds and surviving four failed bone marrow transplants, Deryn, from Norfolk, returned to school in September 2015.

Deryn got his #GCSEresults today. With only the final year of High School completed, I am blown away! So Proud x https://t.co/bG5lw4SuM2 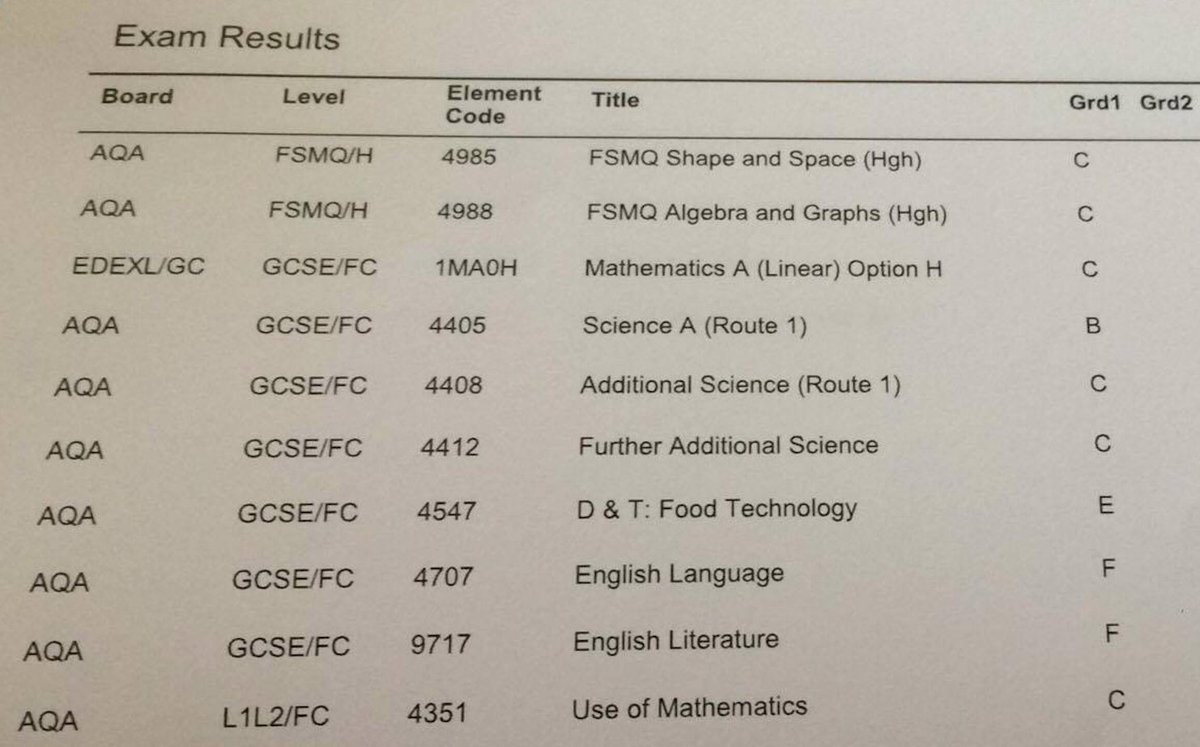 Today Deryn picked up seven GCSEs at grade C and above at Wayland Academy in Watton, Norfolk.

He even secured a B grade in science and a C in maths.

Deryn's mum told how he was only able to study through year eleven, because he was previously too poorly to be at school.

Mother Callie Blackwell added: "Blown away by how well he's done with only the final year under his belt. I'm so proud I could cry.

"What a milestone for all of his friends too, it's so lovely to see them all doing so well. To be experiencing this with Deryn is phenomenal, I'm overwhelmed."

Deryn's incredible story attracted attention from celebrities including Bake Off judge Paul Hollywood, comic Russell Howard, and actor Simon Pegg, who all went to visit him in hospital.