Peacock, from Doddington in Cambridgeshire, also won gold in London 2012. He made a fine start in Rio and triumphed in 10.81 seconds, equalling the Paralympic record he set in Thursday's heat.

No-one else was near him. Liam Malone of New Zealand was second in 11.02secs and Felix Streng of Germany third in 11.03

Jonnie tweeted his thanks to his coaching team.

And this picture of his new gold medal.

Words can not describe.... Double Paralympic champion does not feel real, an amazing team is behind this medal! https://t.co/eSnrWou3CX 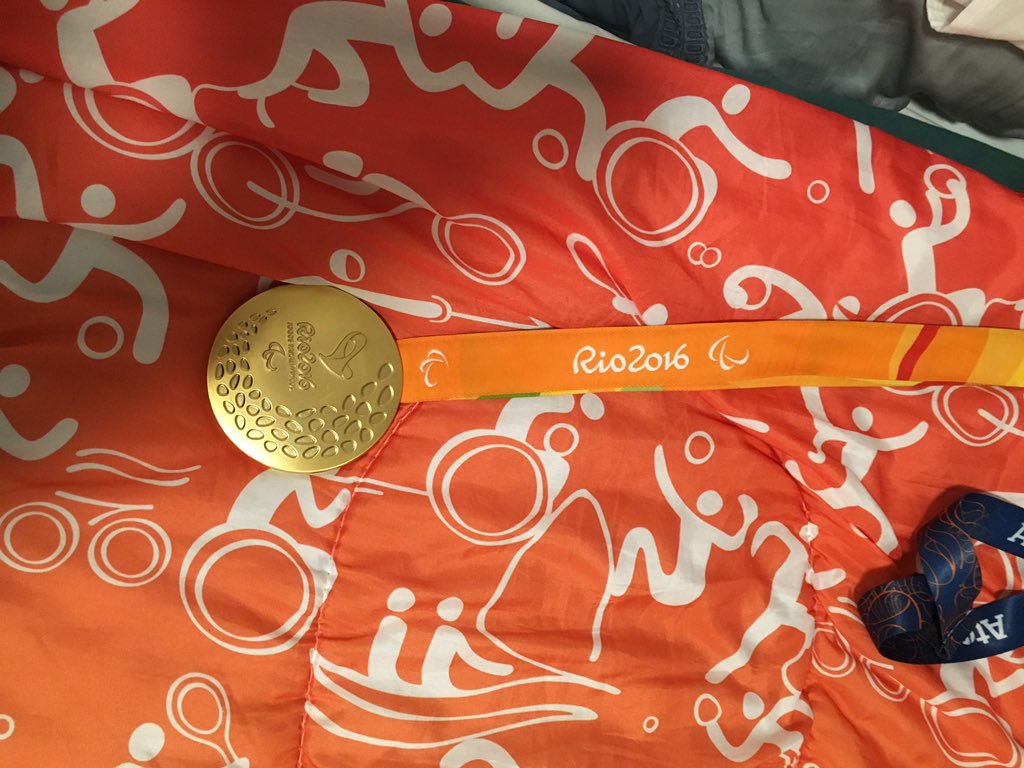