A lifelong Norwich City FC fan who died in December 2019 left players £100 drinks money in his will.

Barrie Greaves, the former Cromer High School history teacher from Aylsham, gifted players with a round of drinks to thank them entertaining him. 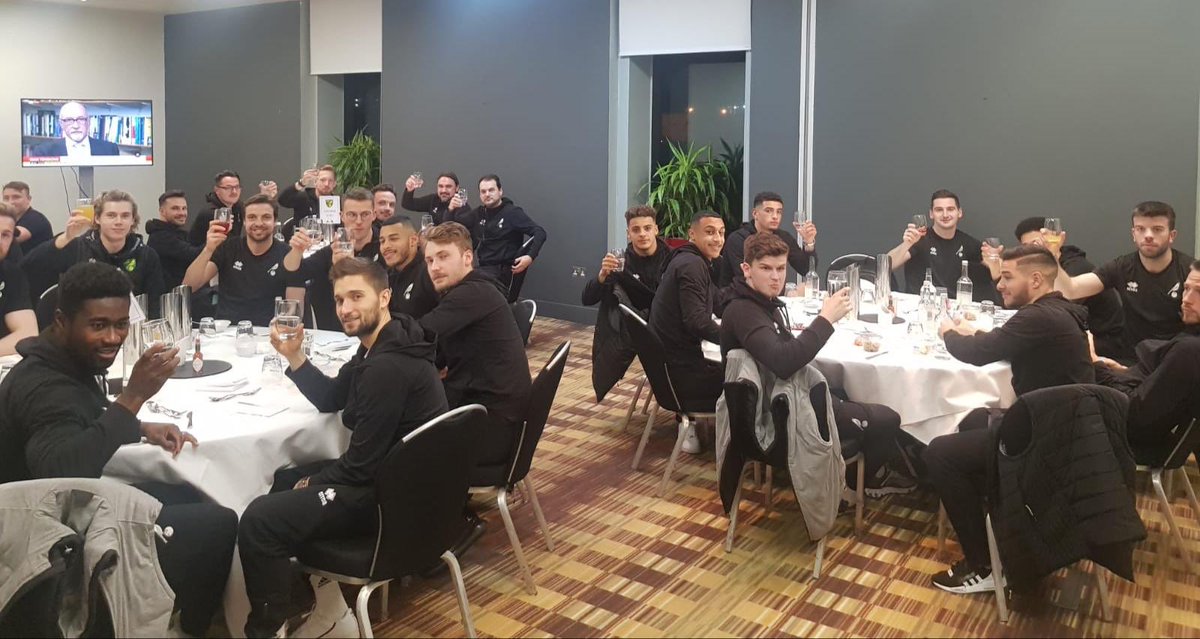 The players tweeted last night they were enjoying a drink on Barrie before their game against Man United.

Mr Greaves began following the Canaries when he was 10 and watched several home matches throughout his life. His daughters and grandchildren are also season ticket holders.

Dr Sarah Greaves, Barrie's daughter, said the family had been overwhelmed by the incredible response to his gesture from football fans across the world.

"He always said going to the football was like life," she said.

"There are ups and downs, good games and bad games but you keep going. It really meant something to him to know that we would still be there."

"On the day that he did pass away we were at the Spurs game, you could just remember all those games that we've sat there and watched. It's like the family will always have him at Carrow Road."