Essex Cricket have confirmed Chris Silverwood will leave his position as Head Coach to take up a role with England.

Essex have lifted cricket's county championship trophy for the first time in 25 years after thrashing Yorkshire in Chelmsford.

Essex virtually sealed their seventh County Championship title by completing a victory over Warwickshire at Edgbaston.

Essex were denied a place in the One-Day Cup final after Nottinghamshire pulled off a record-run chase.

It looked like The Eagles had more than enough after centuries from Alastair Cook and Captain Ryan ten Doeschate helped them set an imposing total of 370.

But Notts managed to reach their target with three balls to spare, meaning they'll now go on to play in the final at Lord's on 1 July.

Essex County Cricket Club have announced their former captain Brian 'Tonker' Taylor has died at the age of 84.

He made over 500 First Class appearances for Essex between 1949-73, second only to Keith Fletcher. He was also named as the ‘Wisden Cricketer of the Year’ in 1972.

He also captained the county for seven seasons from 1967, up until he retired from cricket in 1973.

A skilled wicketkeeper, Brian has the 7th highest number of dismissals in First Class cricket with 1,295, which included over 1,000 catches and 191 stumpings; a record which is unlikely ever to be surpassed by an Essex player.

Hitting over 18,000 runs for the Club, Brian was a very popular batsman with Essex supporters playing exciting cricket with a variety of shots that led to his 'Tonker' nickname. After retiring Taylor became an England Test selector in 1973 and 74 before becoming involved in schools cricket across Essex

After a fine season in all competitions, ten Doeschate reached 1000 County Championship runs for the campaign and scored the runs that clinched promotion.

The former Dutch international was happy to extend his time in Chelmsford and said:

"My affinity with the club has grown throughout my time with Essex. I have thoroughly enjoyed leading this talented squad in the County Championship and hope we can continue to be successful over the next couple of years.

Helping this team to Division One was the perfect way to cap off an excellent season."

Ever wondered what it's like to be a professional sportsman?

Essex County Cricket decided to give fans an idea of life in the field, when they attached a Go-Pro camera to young star Aaron Beard.

But it didn't all go according to plan!

Wasn't all plain sailing for @aaronbeard_14 yesterday! Who knows where he ended up after this slide.. https://t.co/qCfEb2r266 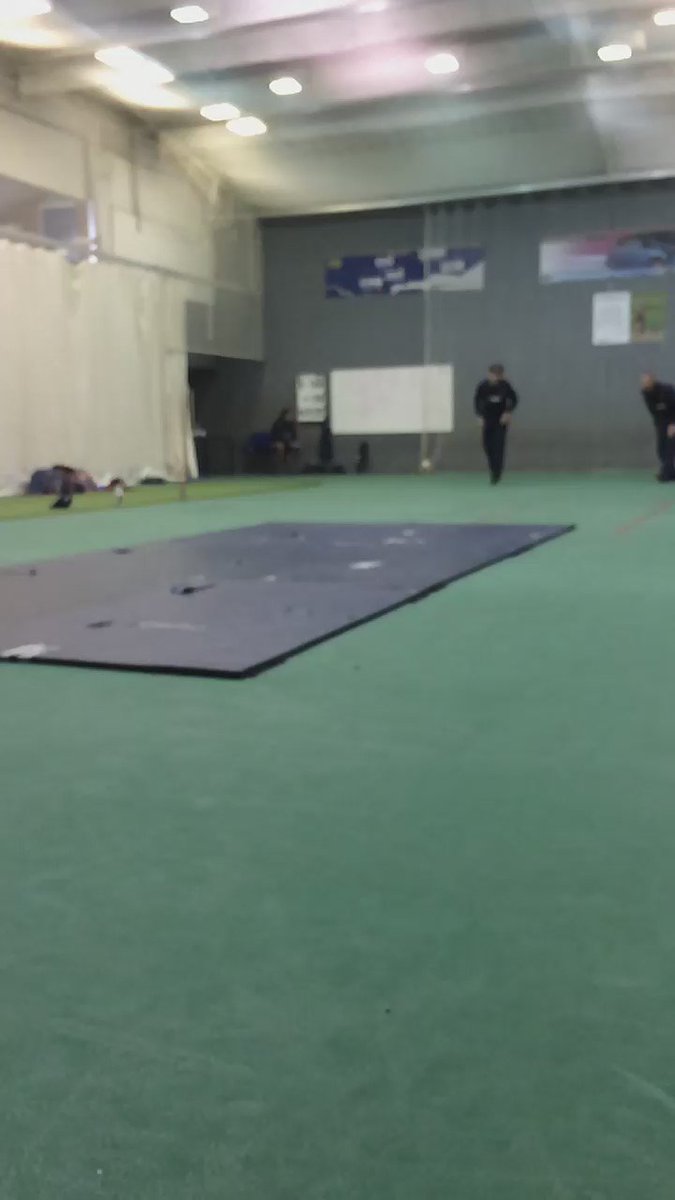 Essex cricketer, Cath Dalton, has become the first woman to score a century in a men's Two Counties league game.

Essex chief executive Derek Bowden has revealed an agreement "in principle" has been reached with regard to the club playing Twenty20 cricket at the London Olympic Stadium from 2016.

Essex have been looking into the possibility for a number of years.

Bowden said: "In principle there is an agreement that a two-week festival of T20-type cricket could be played at the Olympic Park from 2016.

The London Legacy Development Corporation is responsible for future uses of the stadium, and Bowden added: "London Legacy and the ECB (England and Wales Cricket Board) are very supportive of the notion of a two-week festival of cricket in the summer."