Beavers have been re-introduced to woodland in Essex in the hope their dams can help stop flooding.

The chairman of Finchingfield Parish council is offering to donate £100,000 of his own money to save the village’s iconic bridge.

The Conservatives won the Braintree constituency in Essex at the 2010 General Election with a majority of more than 16,000 votes. 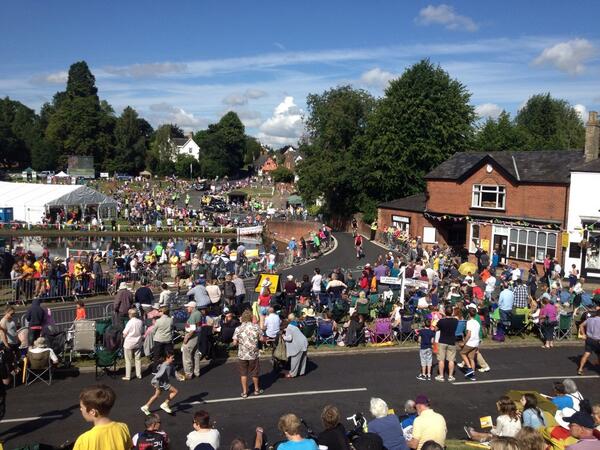 Stage three of the Tour de France will be a sprint from Cambridge to London on 7th July.

It begins in the city centre, taking in Kings Parade, before leaving Cambridge through Trumpington.

It's a scenic route through the countryside to Saffron Walden, then it passes through villages like Finchingfield and Bannister Green near Braintree and Chelmsford - not a million miles from the homes of Team GB cyclists Ian Stannard and Alex Dowsett - before turning South West to London.