Ash Hall, a war veteran who lost both legs after treading on a bomb, is taking on a challenge at Silverstone Circuit in Northamptonshire.

Racers have expressed concern over driving standards at the British Touring Car Championships at Snetterton in Norfolk over the weekend.

The meeting overshadowed by two big crashes in the main series. And quite how an ITV cameraman escaped serious injury in one of them is quite astonishing.

The drivers regard it as the premier championship in the country

Team BRIT finished 24th in the Silverstone 24 Hours, which had them competing against forty other teams from all over the world.

Formula One champion Lewis Hamilton has described becoming World Champion again as a "humbling" experience and "sweeter" than last time.

He also admitted he thought the new double points system might have seen him miss out on the title.

At a press conference this morning he thanked all the staff back at the factory in Brackley in Northamptonshire.

Lewis Hamilton admitted to being worried that the new double points system for the final race might have seen him miss out on the title.

Lewis Hamilton has tweeted his thanks for the support of his fans after he joined an elite club of Formula One world champions in securing his second drivers' championship title with a win at the Abu Dhabi Grand Prix.

Wow! This is the greatest day of my life! Thank you everybody for all your support #bestfansintheworld #AbuDhabiGP http://t.co/cOCSTDtHUM 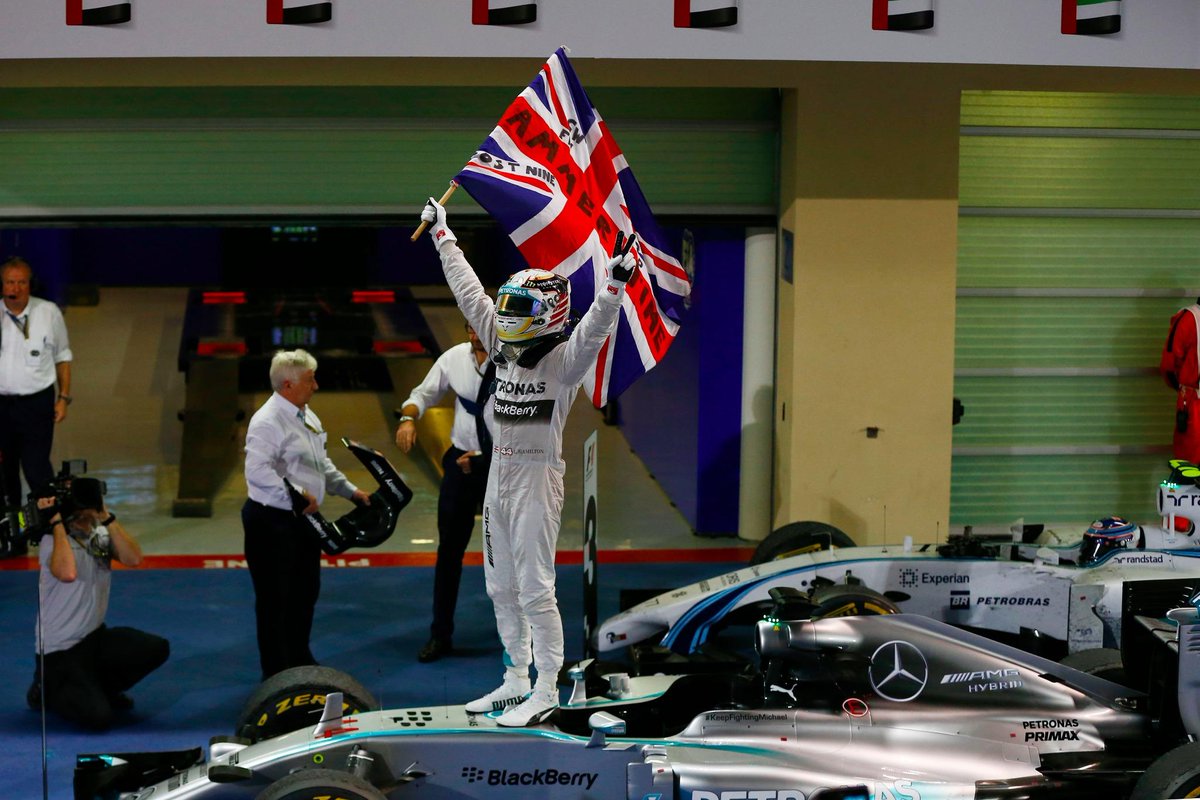 Newly crowned double Formula One world champion Lewis Hamilton had a phenomenal season. Here is a look at his career and season in numbers.

.@lewishamilton WINS THE #AbuDhabiGP and becomes the 2014 #F1 #W05LDCHAMPION!! http://t.co/XrpNLbK4hQ 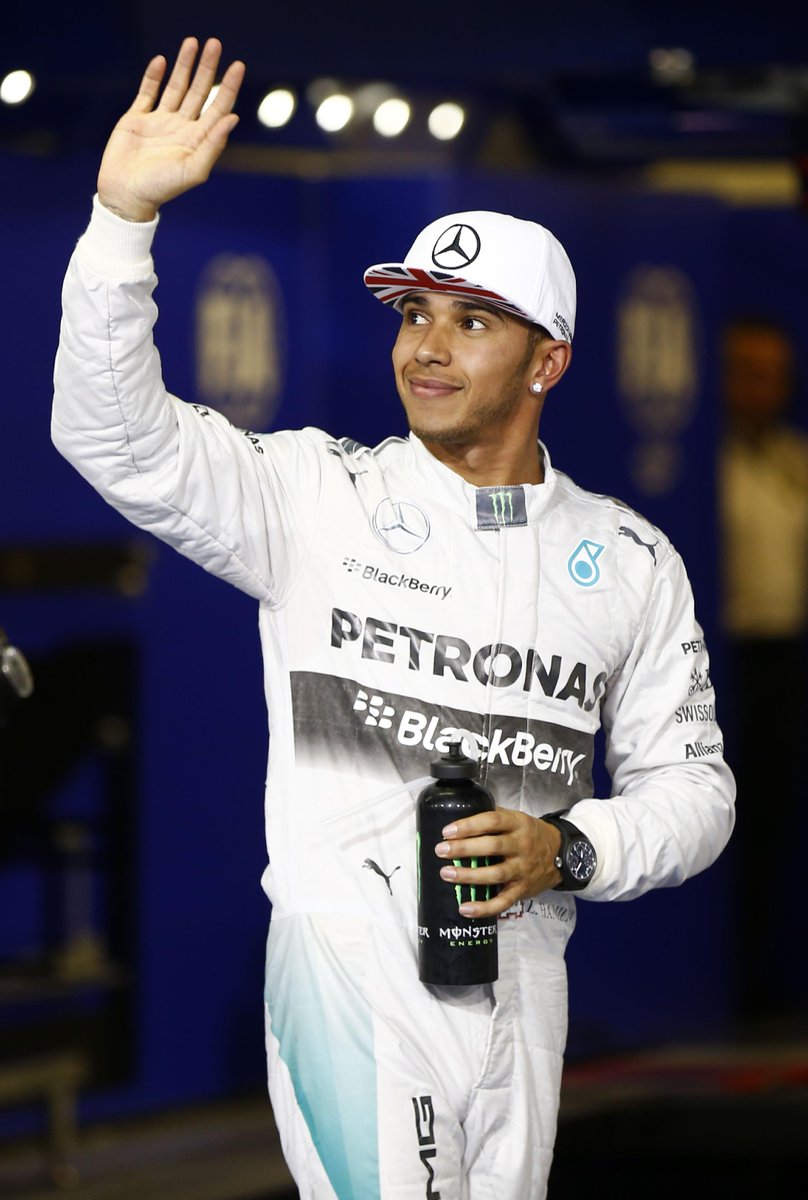 Sebastian Vettel has insisted a poor 2014 season has not prompted him to leave Milton Keynes-based Red Bull.

The 27-year-old has won the last four drivers' championships whilst with Red Bull.

The current season has proved more challenging for Vettel, who is currently fifth in the drivers' standings going into this weekend's Japanese Grand Prix - 117 points adrift of leader Lewis Hamilton.

A second-placed finish in Singapore in the last grand prix is Vettel's best result of the year to date - he has only stood on the podium on two other occasions.

But, having previously won 38 races with Red Bull, Vettel has said his decision to leave is not down to a drop in performance.

"This is not a decision against Red Bull, it is for something else. Red Bull did nothing wrong, we part as friends and it has nothing to do with the results even though they are not what we expected. I am loyal and I did not breach any contract. I am not running away from anything but there are times in life when you need something new and if there is an opportunity you have to grab it."

Motor Racing and Sebastian Vettel, who drives for Milton Keynes based Red Bull has just been named Sportsman of the Year in the Laureus world sports awards. At 26 years old Vettel is the youngest ever four times world champion. last year he won 13 grand prix including nine in a row.