There have been scenes of jubilation at Ellie Robinson's school in Northampton as they celebrate her gold medal at the Paralympics.

Cambridgeshire track cyclist Jody Cundy made it a Paralympics games to remember by winning a second gold on the final day of action in the velodrome.

The 37 year old amputee from Walpole St Andrew near Wisbech helped Britain set a new world record in the final of the 750 metre C1-5 Mixed Team Sprint. Also in the team was 19 year old Louis Rolfe from Cambridge.

At one stage they looked to be heading for defeat against China, but Cundy rode a stunning final lap to claim victory in 48.635 seconds.

Cundy now has seven Paralympic gold medals while Rolfe, competing in his first games, adds a gold to his bronze won in the 3,000 metre C2 Individual Pursuit.

James Fox from Cambridge and Ollie James from Stevenage celebrated another gold in Rio.

The pair were part of the winning British crew in the Mixed Coxed Fours, the final event of the Paralympics rowing regatta.

Fox, who was classified into para-rowing because of a congenital ankle condition was accompanied by Grace Clough, Pamala Relph and Dan Brown, with the boat coxed by James.

They finished ahead of the USA and Canada to retain the title won by Paralympics GB in London four years ago.

Peterborough's Lauren Steadman made history by winning Britain's first medal in the women's Para Triathlon. The 23 year old, who was born without a right forearm, competed in the last two games as a swimmer.

She was undefeated in triathlon for more than two years before going into Sunday's event in Rio. But Lauren had to settle for silver after finishing behind Grace Norman of the United States in the PT4 category.

The pair won the race in a photo finish, winning in 11.96 secs - just two 100ths of a second ahead of the Chinese athlete Guohua Zhou and her guide Dengpu Jia. 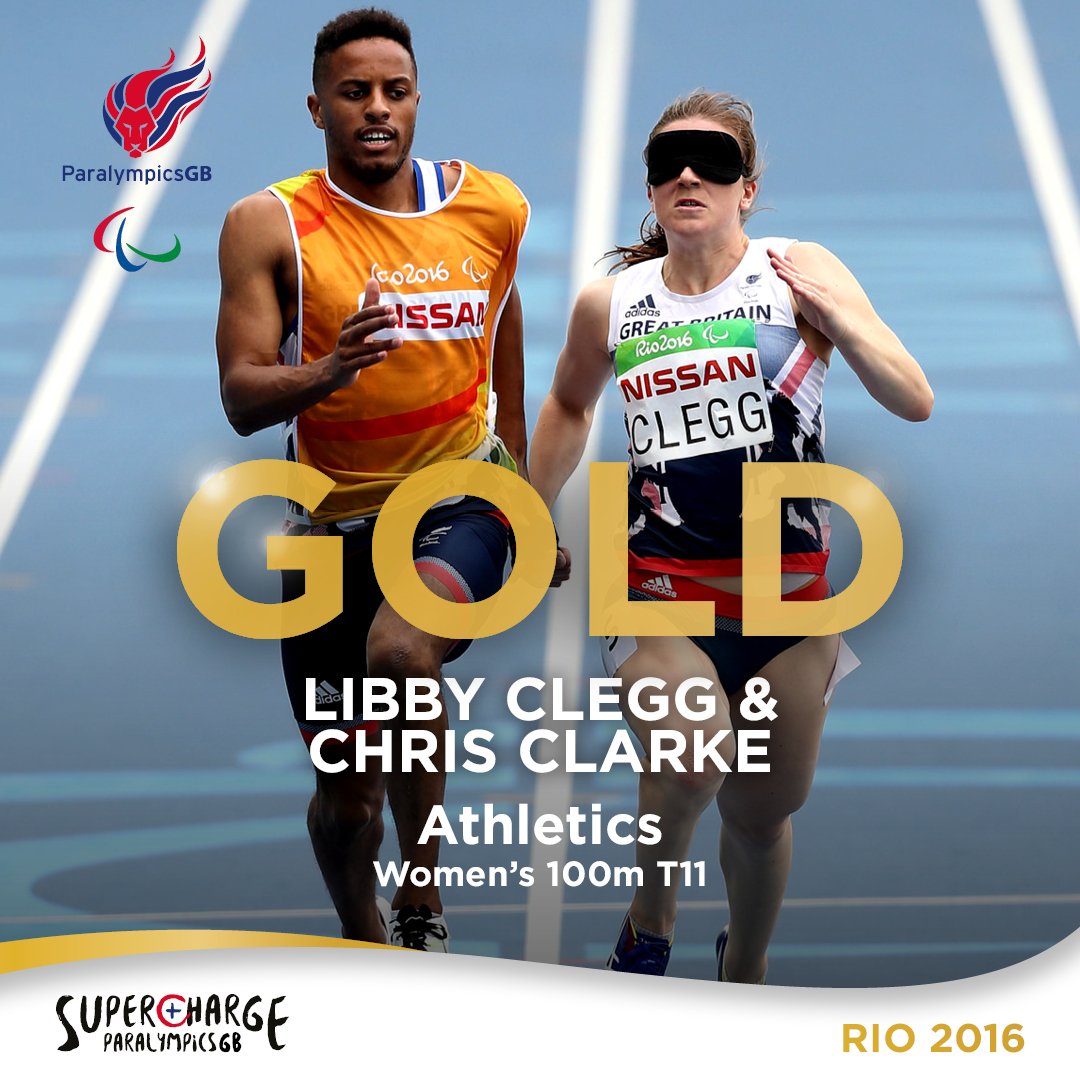 The 15-year-old from Northampton was the fastest qualifier in the women's S6 50 metres butterfly.

And the youngster continued that form in the final- storming to a Paralympic record of 35.58 seconds.

Speaking after the race she told Channel 4 she couldn't believe she'd won:

"I keep looking round to check, Oh My God it's so weird. I gave it everything I just maxed it and put everything I'd done into training into that race."

She also thanked all her school friends for all their support back home.

#GOLD for 15 YEAR OLD Ellie Robinson! Wow, what an amazing achievement for the Northampton swimmer. https://t.co/5bBkZFXR9z 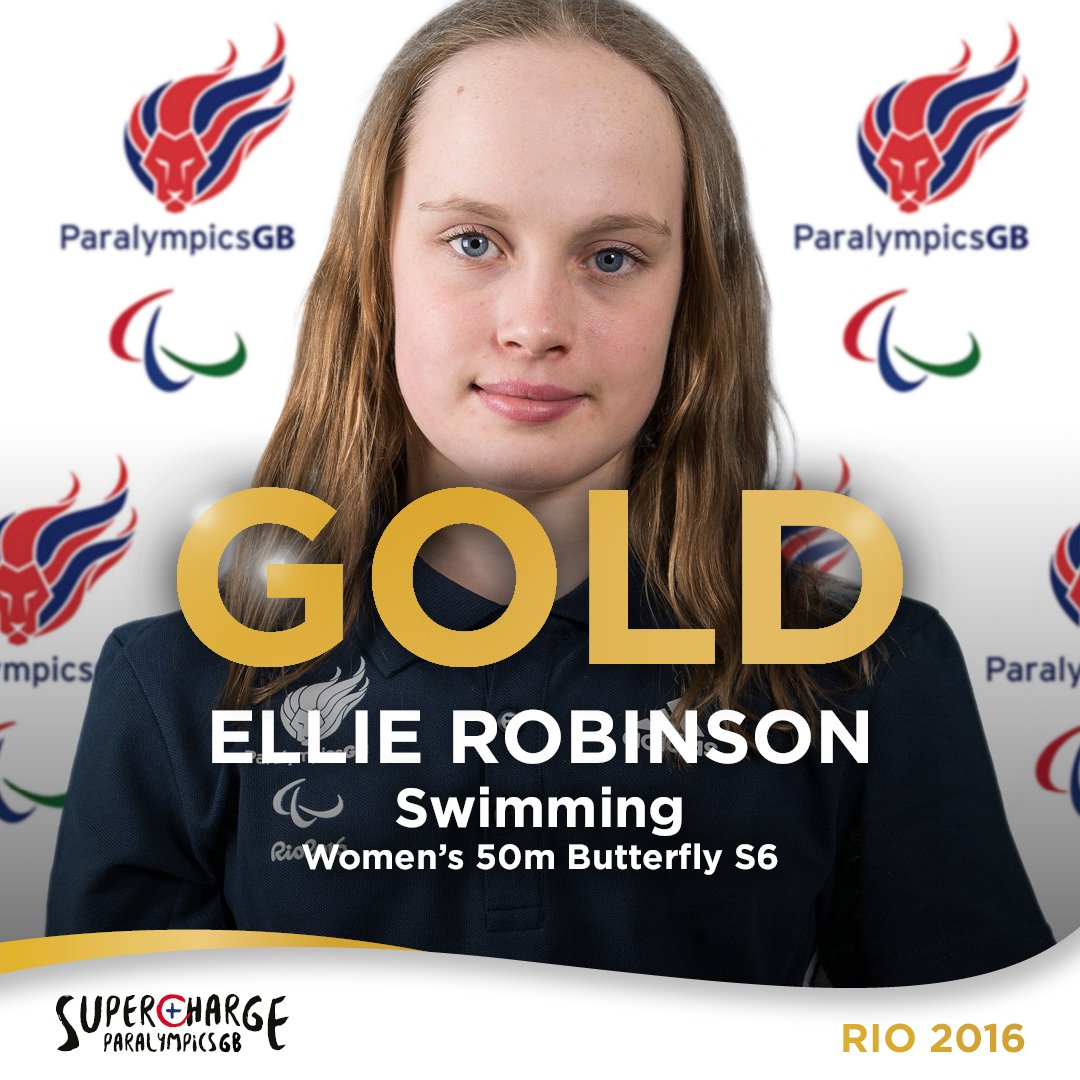 Cambridgeshre's Jody Cundy overcame his disappointment of missing out on a medal in London to take Gold in the C4 1K time trial.

Cundy who's from Wisbech powered home in a new Paralympic record.

He's done it! @jodycundy's done it! And a new Paralympic Record and #GOLD https://t.co/Qcq6bfSXbB 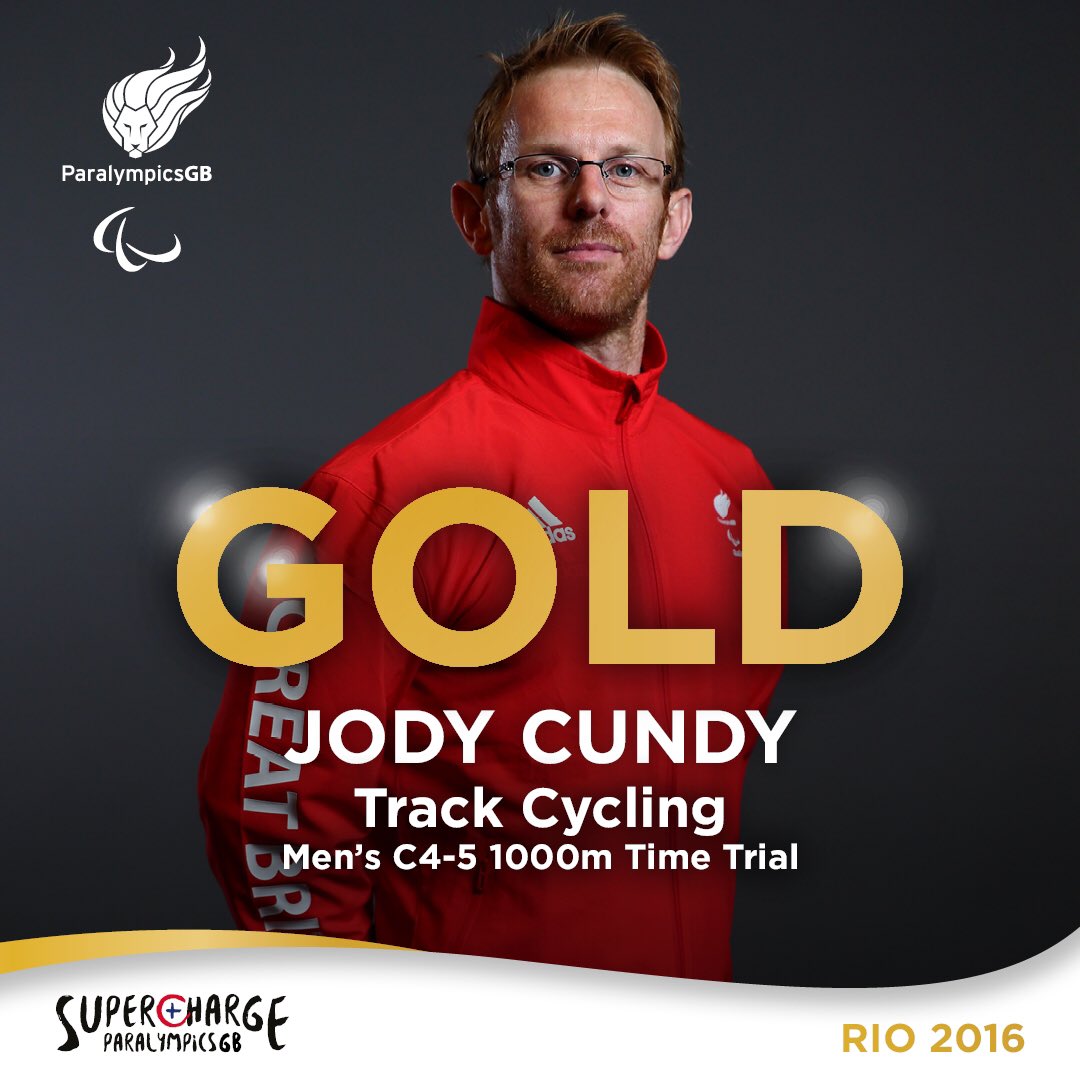 School children at Northampton High School have been celebrating after their fellow pupil Ellie Robinson qualified for tonight's S6 50m Butterfly final at the Paralympics.

The 15-year-old won her heat with ease to make it through to tonight's showpiece in Rio.

Suffolk powerlifter Zoe Newson has added another medal to her collection after winning bronze in the -45kg category in Rio this afternoon.

The 24-year-old, who has dwarfism, claimed Paralympic bronze in the 40kg in London four years ago and achieved the same feat this time out.

The 15-year-old, who has Perthes hip disease, finished first in her heat in Rio with an impressive time of 36.62 seconds.

The final is expected to take place at around 22:20 tonight.

Huntingdon swimmer Harriet Lee has claimed silver in the SB9 100m breaststroke at the Paralympics.

The 25-year-old, who has Beckwith-Wiedemann syndrome, won bronze in the same category in London four years ago.

Lee produced a brilliant swim to record a personal best of 1min 16.87sec in Rio to finish second.

The gold went to Holland's Lisa Kruger who was about a second ahead.